My spouse alerted me to an article in today’s Minneapolis Star Tribune, “Proposal but no orchestra deal”. It is worth reading carefully.

In our paper – we’re long-time subscribers to the Star Tribune – only a serious reader would have found the article on page B3 of the Metro Section. The link in the on-line version is similarly in the shadows, within the Entertainment section. Perhaps it is because  [*]. Star Tribune Publisher and CEO Michael Klingensmith is also on the Board. I doubt the writer had free rein to report as he saw things…. [ED NOTE: See correction at end of article]

This Lock-Out (a management strike against labor) is not Entertainment.

Little more than a week ago I was at a meeting where the speaker noted that the Minnesota Orchestra Management is represented by the same law firm which represented American Crystal Sugar during its deadly lockout of Union workers at its Moorhead plant. That Lockout lasted well in excess of a year; the union was decimated; many of the workers left for other jobs…the same formula applies against a world class Orchestra. (There is a famed piece of audio tape from 2011 where the CEO of American Crystal Sugar, speaking to a friendly audience, compared a Union contract to a large Tumor needing to be removed (the audio link is at the end of the article). Labor, pay attention, pay very close attention.) (See note at end of this post.)

From a distance, it is a bucolic looking sort of place, but get closer up and all pretense of welcoming disappears. 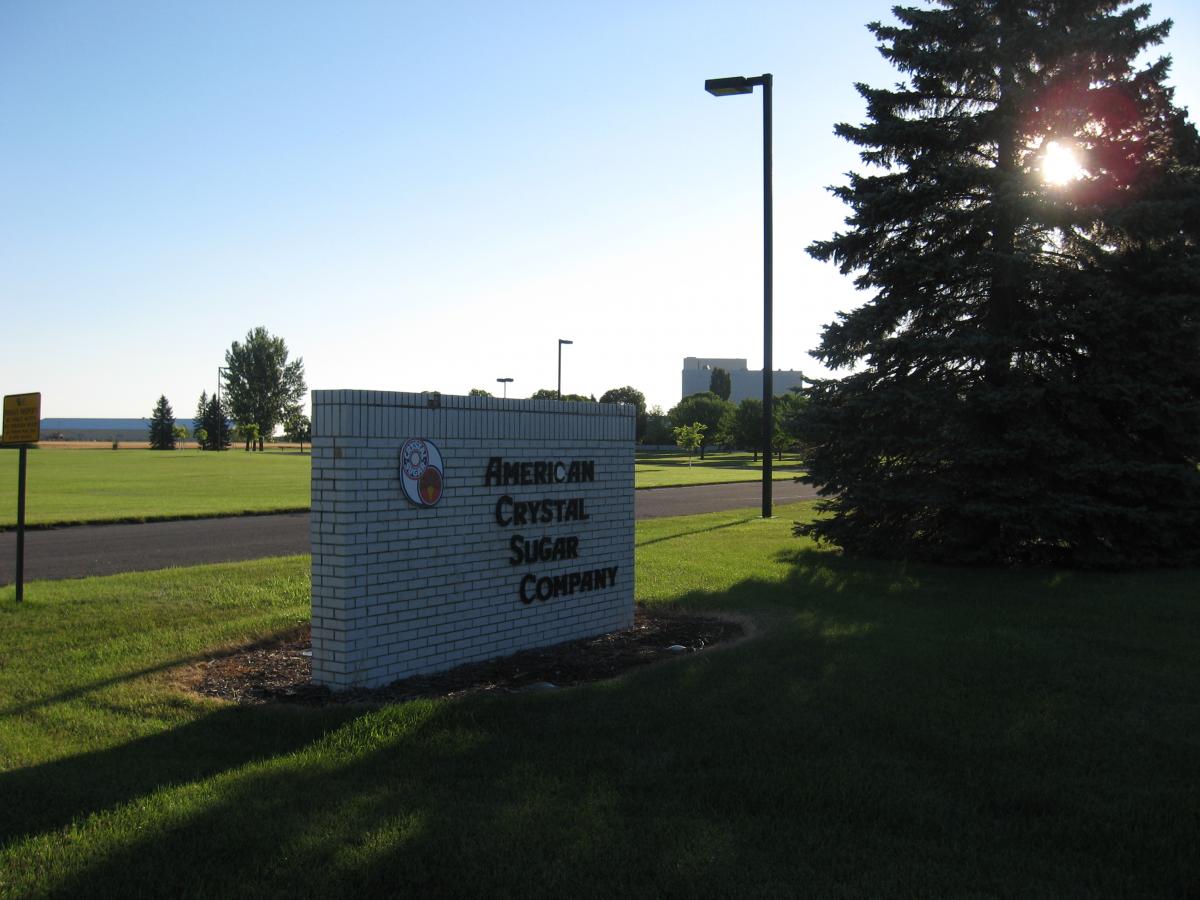 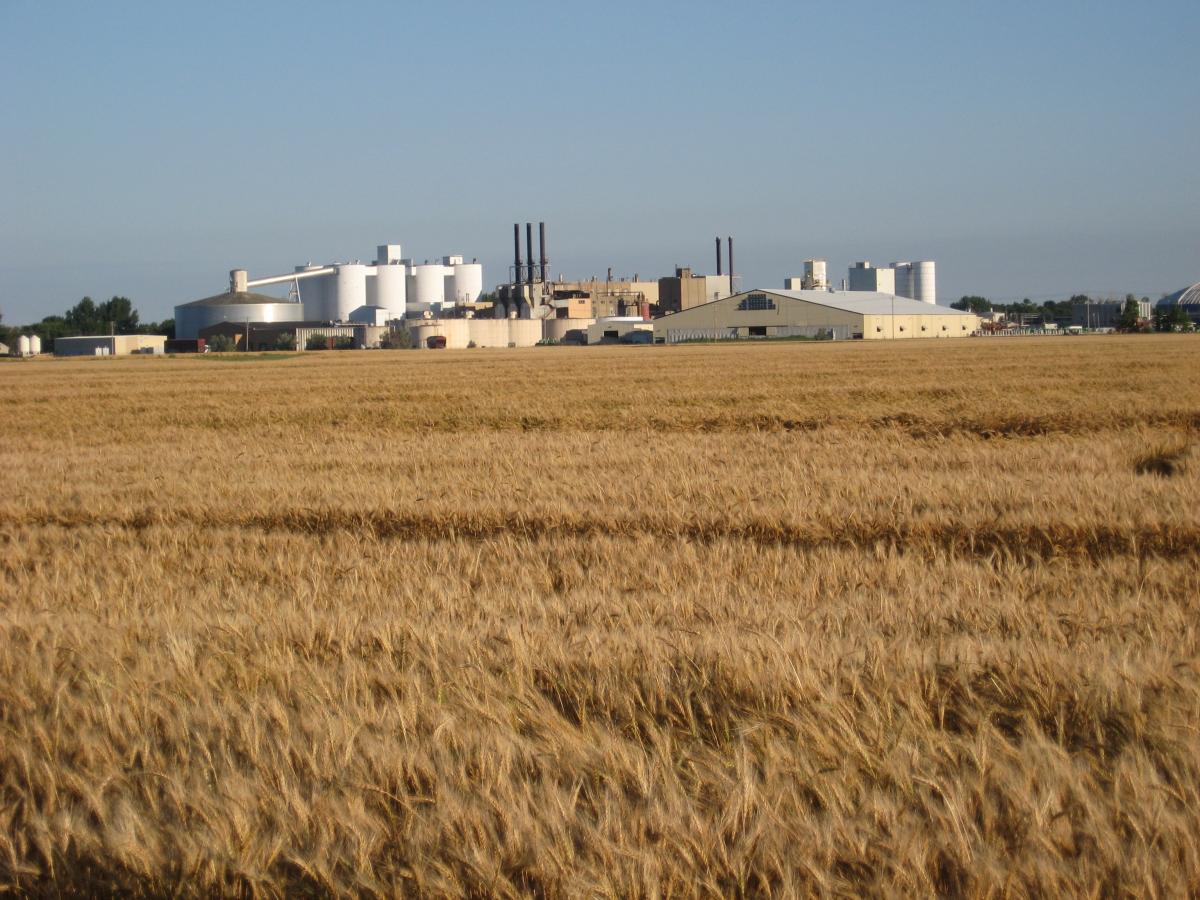 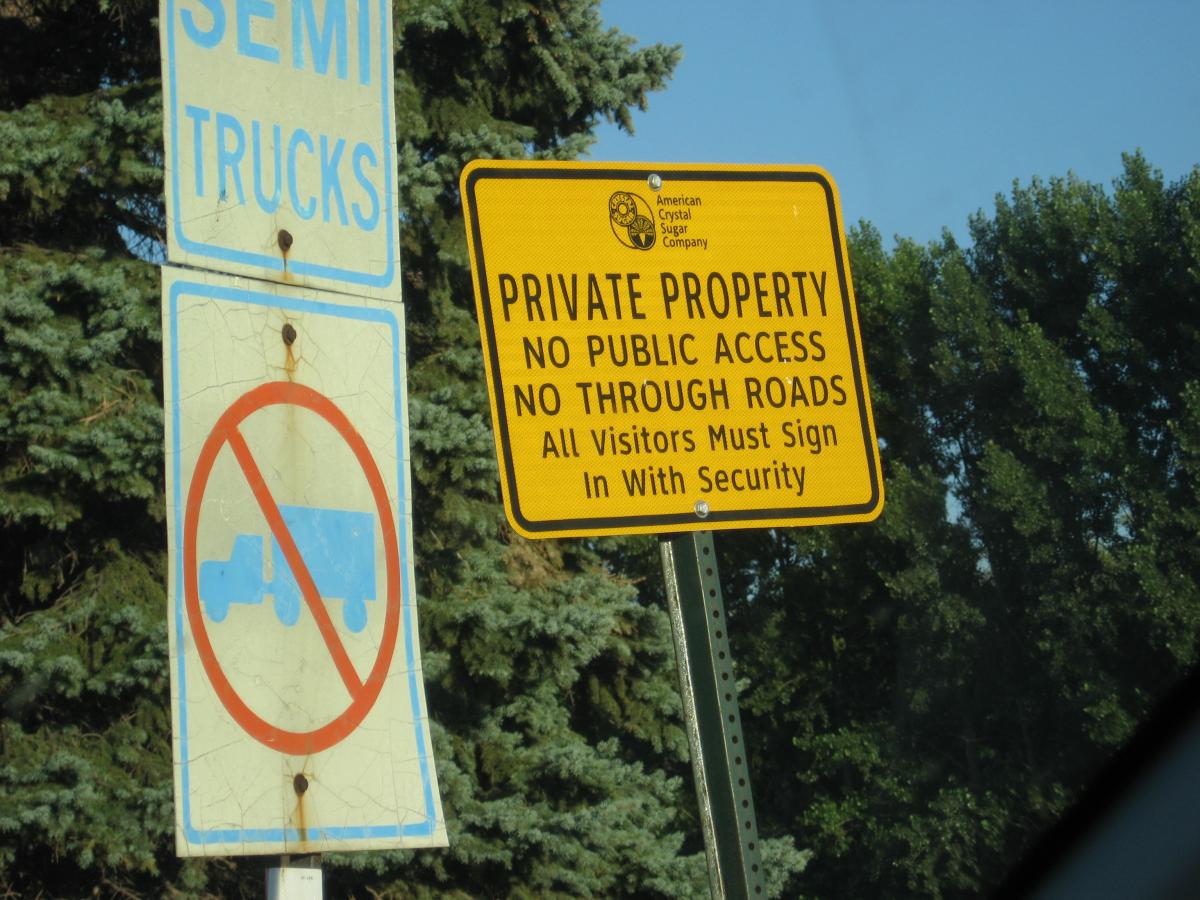 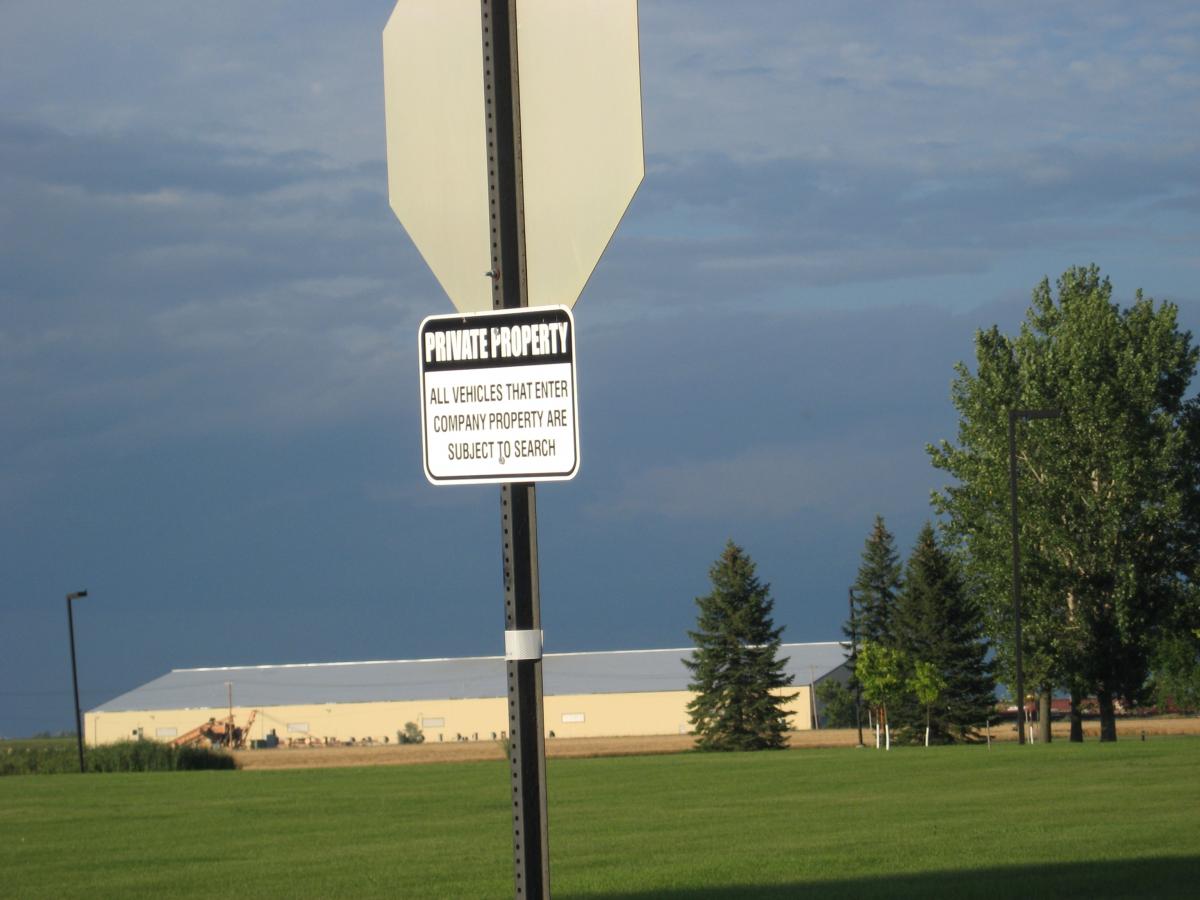 The signage I photo’ed was very benign compared with the signage near the entrance to the actual production area. Frankly, even from the street I didn’t have the nerve to take the photos where I felt intimidated, even simply stopping along the street across from the the guardhouse.

I was directly involved in collective bargaining for 27 years, as a representative of labor (public school teachers). In those many years, there were often times of tension, and very rarely there were strikes. But never did the management resort to locking out its union such as is happening here.

Management lock-outs are labor strikes on steroids. The intention is absolute control through union-busting. Imagine a community tolerating a 10 months strike by union workers. A friend, yesterday, was pointing out the Hormel lockout in Austin years ago.

I congratulate the Minnesota Orchestra Musicians Union for hanging in there for now, nearing a year.

From my vantage point, a good settlement for them will be one which they ratify. Absent such a settlement, my attendance at the Minnesota Orchestra in the future is likely history.

Footnote: Tomorrow some of us retired teacher union staff people will be having a re-union. I wonder what my former colleagues will have to say.

[*] August 18, 2013 the original version of this post, which was picked up by the Twin Cities Daily Planet, includes this erroneous statement: “owner of the Star Tribune, Douglas W. Leatherdale, was, back eleven years ago, in 2002, Chairman of the Board of the Minnesota Orchestra, and still remains on the big-business and wealth laden Orchestral Association Board.”

To my knowledge, Douglas Leatherdale is not part of the Star Tribune, and this was a “haste makes waste” error on my part. My apologies. I had listed the Board members in my June 21, 2013, post (see end of post for listing) and I could very easily have fact-checked this assertion. Again, my apologies.