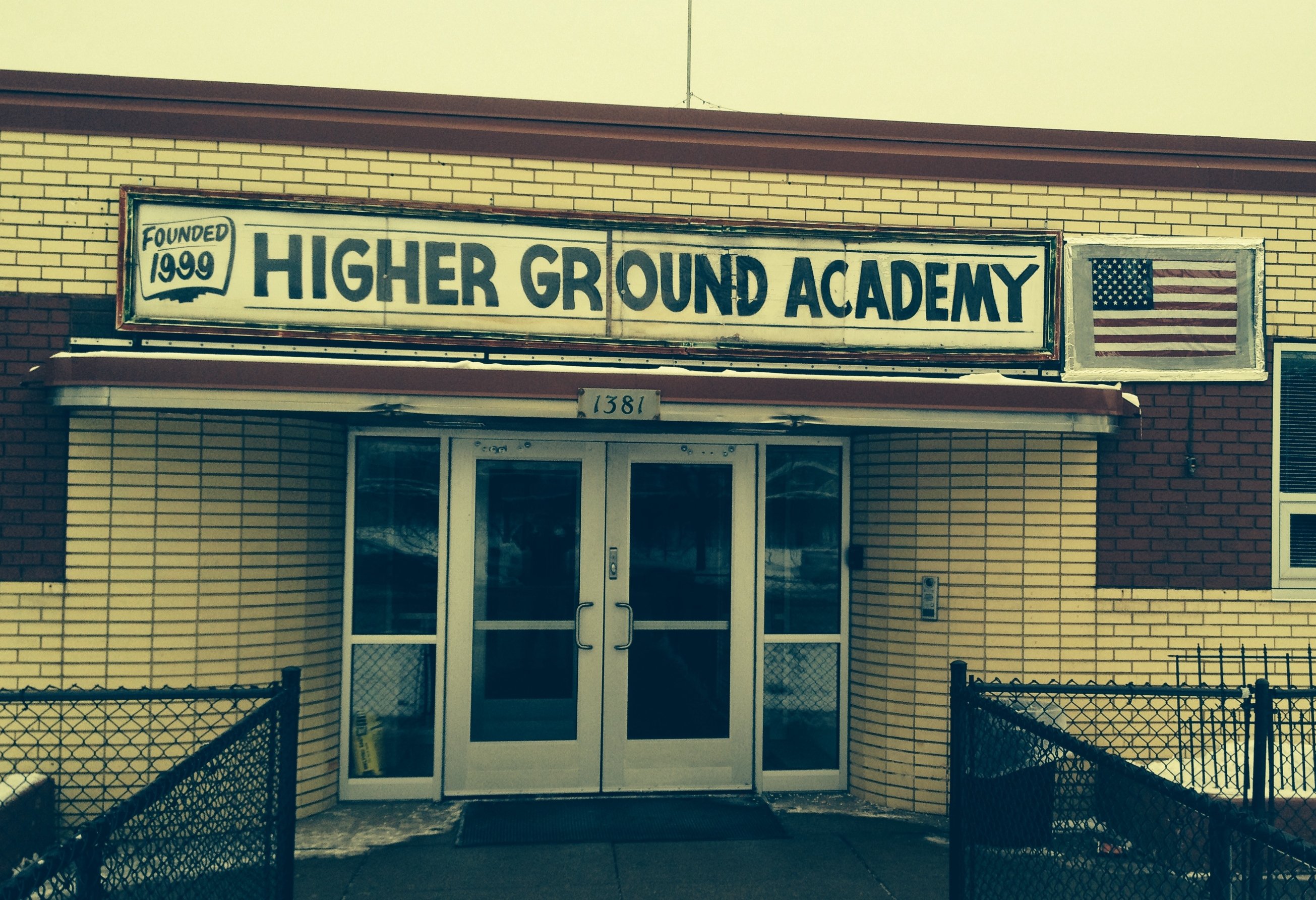 How are people reacting to the continued growth of charter school public enrollment in the Twin Cities and Minnesota?  For the first time, more than 20 percent of all public school students in Minneapolis and St. Paul attend charter public schools, according to a study by the National Alliance for Public Charter Schools.

The charter movement started in 1992 with St. Paul City’s Academy, with less than 100 students, and has grown to serve more than 2.3 million youngsters.  Some of the most encouraging responses to Minnesota charters have come from local districts and funders. New collaborations are developing.  For example:

With support from Bremer, Frey, Morning, St. Paul and Travelers, a group of charters and St. Paul district schools is helping increase the number of students from low income and students of color who are taking Dual (High School -College) Credit courses. Schools include AGAPE, Creative Arts, Gordon Parks and Open World from the district.  Community of Peace and Higher Ground Academy (pictured above) are the participating charters.   Over the last two years, this coalition has been able to increase enrollments in these courses by more than 60%.

With federal support, St. Paul also has brought together three district and two charters to help develop new, potentially more effective leadership models including principals and faculty.  Participating district schools are Harding, Battle Creek Middle School and Phalen Lake Hmong Magnet.  St. Paul City and Academia Cesar Chavez are the participating charters.  Among many other strategies, the principals meet monthly to discuss how they deal with challenges they face.  The partnership also has planned collaborative staff training for next March.  Eli Kramer, Executive Director of the Hiawatha Academies, will lead this.

Barb Wornson, principal of the Main Street Arts (charter) High School in Hopkins recently shared another example of collaboration:  “Of our 280 students, 70 are from Minneapolis!  I think it’s very interesting – that’s 25%.   It is in part because we are in a transportation partnership this year with Hopkins school district.  They now provide buses for us, ISLA, and Notre Dame parochial school.  The result is win-win; Hopkins can run more buses and we save money by using their routing and MTI contracts.”

A partnership between the Forest Lake Public Schools and Lakes International charter won an award from the Humphrey Institute/Bush Foundation program to recognize innovations in local governance: http://forestlaketimes.com/2013/02/13/district-831-lila-share-award-for-cooperating/

The Minneapolis district and Harvest Prep are working together to create new public school options in North Minneapolis.  This is being designed to increase the number of strong options available to local families.

Carlson and Frey Foundations, as well as the Minnesota Department of Education, helped develop and support a Leadership Academy that has attracted both district and charter leaders.  The Leadership Academy uses both education and business mentors, and has been cited in The New York Times and Washington Post.

Responding in part to the growth in charters, and also to the need for more strong public schools,  Lynn Nordgren and Mary Cathryn Ricker, Presidents of the Minneapolis and St Paul Federation of Teachers have been strong advocates of creating “site-self governed” district public schools.

The BTU proposed, and after the state passed a charter law, the Boston district agreed, to allow teachers, parents and community groups to propose new, within district options.   Research on the Boston Pilot Schools has found that overall

Unfortunately, creation of such with-district, “site –governed schools” has not been a priority for either district.  I hope in the coming year, the districts listen to Nordgren and Ricker.

CSC analysis of statewide Minnesota k-12 charter enrollment shows that it has grown from about 12,000 students in 2002-03 to more than 41,000 students in 2012-13.  Meanwhile, district k-12 enrollment in the state went from about 824,700 to about 781,000.  MDE statistics also show that in both Minneapolis and statewide, charters enroll a higher percentage of low income and limited English speaking students, as well as students of color.

Minnesota has some great examples of district and charter public schools.  Not everyone agrees on the value of charters.  Some charters have not worked out well.  More than 30 Minnesota charters have been closed, as they deserved to be.

Meanwhile, it’s worth remembering that Minnesota colleges and universities simultaneously compete and cooperate. They encourage students to attend their institutions.  But they also improve their programs in part, by creating collaborative courses, and doing other things such as joint purchasing.

A growing number of Minnesota teacher union, district and charter leaders are learning they can do the same. Learning from each other, and creating collaborative programs can help many youngsters.

Joe Nathan, formerly a Minnesota public school teacher, administrator and PTA directs the Center for School Change. The CSC has been involved in some of the collaborations described above.  Reactions welcome, joe@centerforschoolchange.org