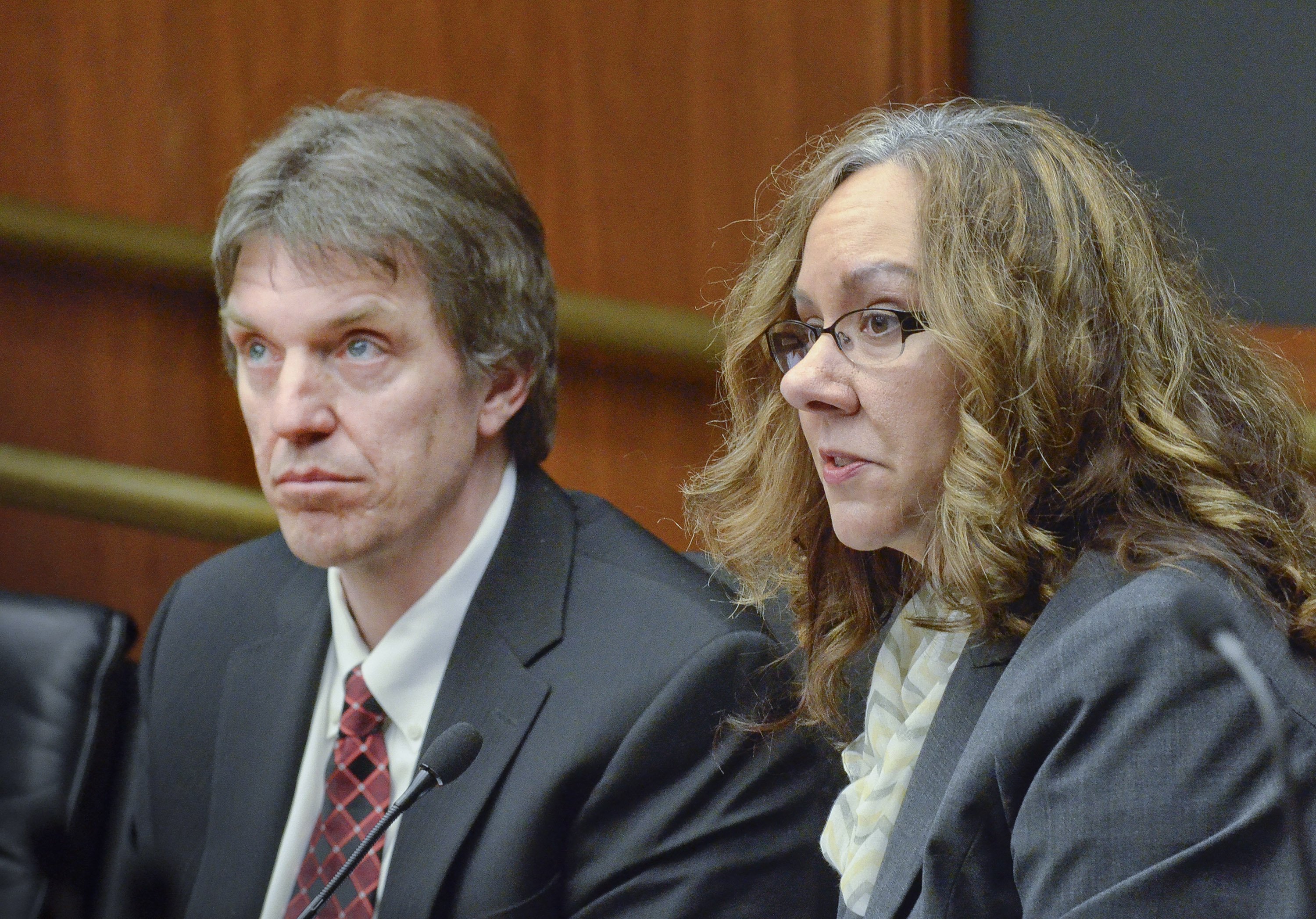 Regardless of the outcome of a pending lawsuit, it could still take just a few mouse clicks to be registered to vote.

Sponsored by Rep. Steve Simon (DFL-Hopkins), HF2096 would allow someone to register to vote and/or request to receive a federal, state or county election absentee ballot online, using a website maintained by the Office of the Secretary of State.

The House Elections Committee, which Simon chairs, held an informational hearing on the bill Tuesday but took no action. There is no Senate companion.

“It really is time in Minnesota to harness technology … and to make voting and registering to vote more accessible for everyday people,” Simon said, adding that 19 states have online voter registration — 13 where it is fully implemented and six where it is on the way.

“In an era where we all transact so much business online from buying gifts to booking airline flights, government should seek to add the same convenience, and we already do,” he said. “You can buy stamps online, you can apply or re-apply for your license tabs online and now I think we should do the same for voting.”

Believing his office had the authority to do so, Secretary of State Mark Ritchie implemented an online voter registration system last fall, but two advocacy groups and four Republican legislators sued the office to stop the online registrations. They contend Ritchie exceeded his legal power by setting up the system without legislative authorization. The case is pending in Ramsey County District Court.

Deputy Secretary of State Beth Fraser said about 2,600 Minnesotans have already registered online. Fraser also said that in Arizona it costs about 83 cents to process a paper registration versus 3 cents for an online application.

Convenience for the voter

In addition to the monetary savings, supporters spoke of voter convenience, encouraging more people to register ahead of time rather than on Election Day at their polling place and the expected reduction in human error when elections personnel enter information of a voter registration card.

“Counties have been asking for this for a number of years,” said Randy Schreifels, Stearns County auditor/treasurer. “Counties have been doing a lot more business online, and it’s gotten to the point where this is a thing of why aren’t we doing this?”

A person using the website would need to provide an email address, driver’s license or state identification number or the last four digits of their Social Security number to use the website. People would not be permitted to submit an application on behalf of another individual.

While not saying if they opposed the legislation, some Republicans wanted assurances that voter information would be safe from cyber threats, unlike the recent breaches at Target, Nieman Marcus and Michael’s.

“I think everybody wants to increase access or decrease barriers to voting for people, but we want to make sure that we protect the integrity of our voting system,” said House Minority Leader Kurt Daudt (R-Crown). “If we don’t do that then everybody’s vote is worth less.”

Schreifels noted that with online registration the sensitive voter information filled out on paper registration cards done by get-out-the-vote and other groups would not be at risk for falling into the wrong hands before the cards are turned over to elections officials. “In some ways you are increasing security there,” he said.