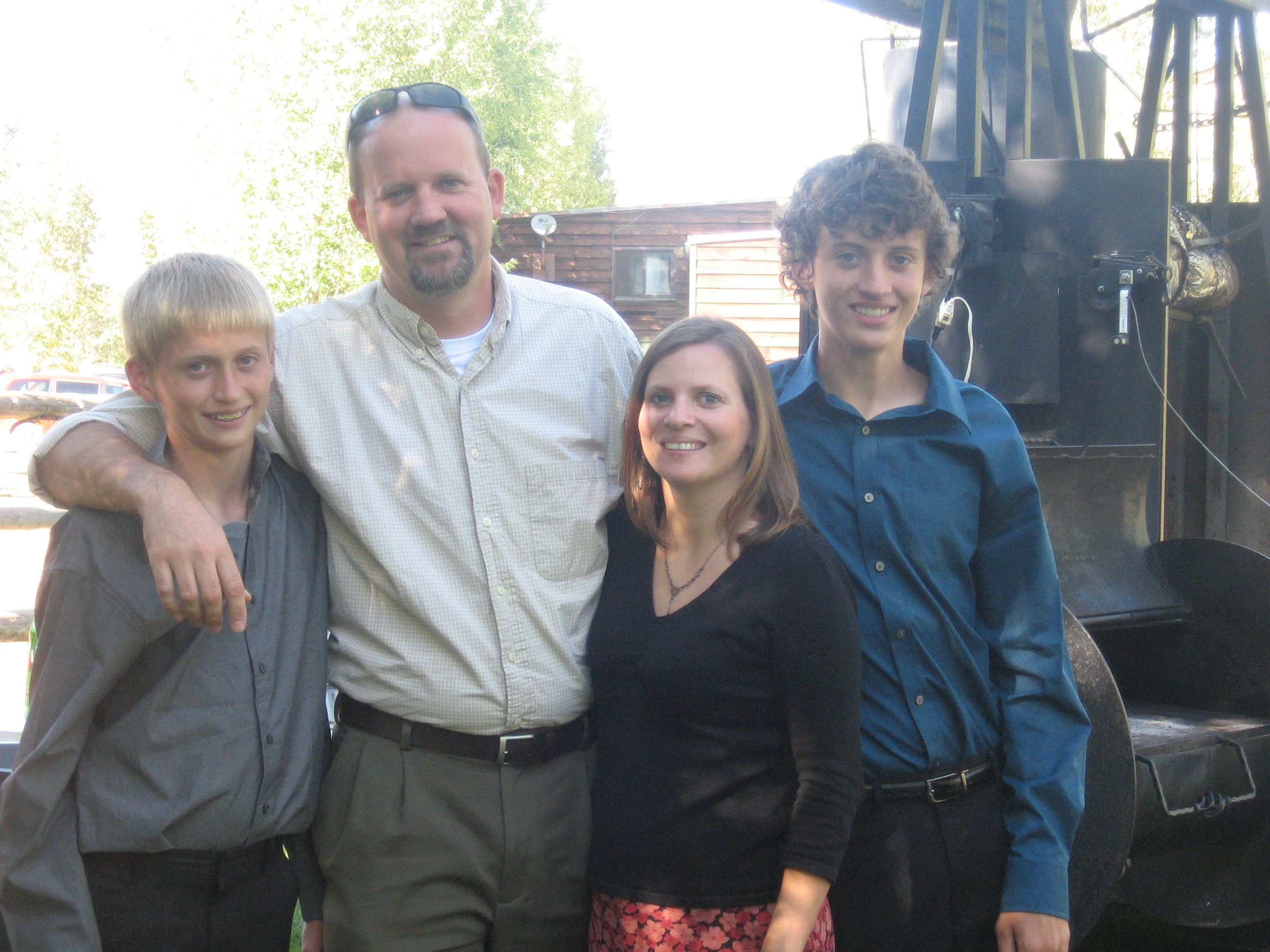 Full disclosure: In early June, as a public school parent, I was included in a Pioneer Press story about parents who have decided to opt their children out of standardized testing; Kohnke contacted me recently to ask about my decision to do so, and to find out more about how to opt his own children out. In conversation with him, he explained why he his children will not be participating in standardized testing this year.

Kohnke says that he has “always been opposed to multiple choice tests for math and science,” which are included in the annual MCA tests, along with a reading test.  For Kohnke, multiple choice tests in math emphasize product—the right answer—over process, or knowing how to find the right answer. Instead, Kohnke wants his children to have more experience learning how to find their way to the correct answers, saying that not understanding the process “won’t fly” in college or the workplace.

Another issue for Kohnke is the way he says the school is lining up its math course sequence for high school students. According to Kohnke, for his oldest son, the natural progression from one semester of Honors Trigonometry to a second one will be interrupted because “the school wants him to take probability and statistics right before the MCA tests are given” as there are problems that deal with probability and statistics on the test. Because of this, Kohnke’s son cannot take his second semester of Honors Trigonometry until third trimester.

Kohnke also feels strongly that the school his children attend is doing more and more “teaching to the test,” and less of the kind of engaging, process-oriented work that will help his kids become “problem solvers.” Kohnke says that he “does a lot” as a parent, by checking his children’s homework and get them to their sporting events, for example, but that he “can only do so much.” He is disappointed that right now, it seems as if his children are mostly learning how to become “experts at filling in circles” on tests.

So far, trying to opt his children out of the MCA tests, which are not required for high school graduation or for admission to college, has been a confusing task for Kohnke. He describes first asking the counselor at his kids’ high school about whether or not they could sit out the MCAs. When she could not answer this, Kohnke moved on to Anoka-Hennepin School District officials, and then the Minnesota Department of Education. Finally, he has been assured that he can opt his children out of this year’s standardized testing, thereby making a statement about the kind of education he does want for his children.