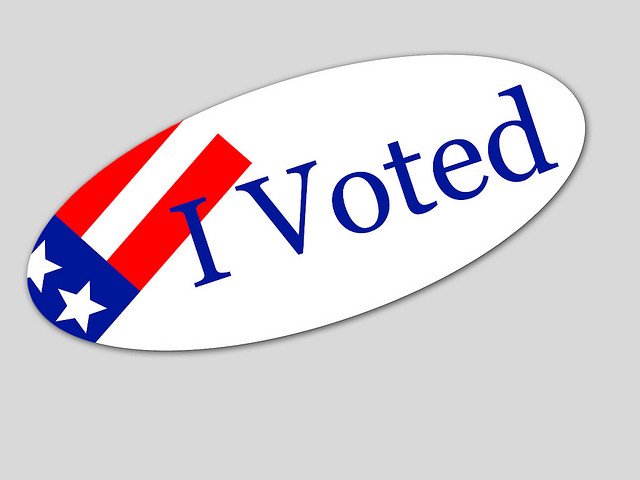 UPDATED November 8, 5 p.m.: After three days of counting, Minneapolis has a winner in the mayoral race — Betsy Hodges — and in the three city council races that awaited Ranked Choice Voting counts. In Ward Five, Blong Yang will be the new city council member. In Ward Nine, the winner is Alondra Cano. In Ward Thirteen, Linnea Palmisano wins. St. Paul will begin the RCV vote for Ward One on Monday.

In St. Paul, the special election for Ward One has Dai Thao (28 percent) leading Noel Nix (24 percent), with both far ahead of the rest of the seven-candidate field.

Money counts? Maybe not so much

In North Minneapolis, Brett Buckner spent more than $50,000, almost all his own money, outspending other candidates by more than a two-to-one margin. Despite the big campaign spending, he came in third

The rest of the Minneapolis city council races

Ward Five – Blong Yang leads, but winner will be determined by RCV vote

Board of Estimate and Taxation