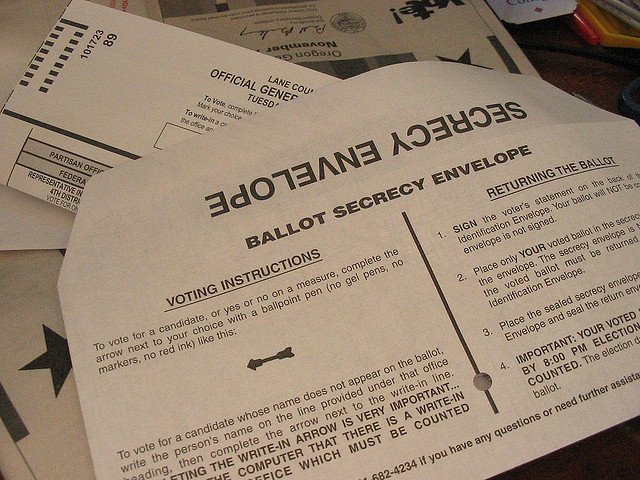 Jacob Frey is helping voters prepare for the unexpected this Election Day.

Inevitably, something unforeseen will happen on Nov. 4, said the Ward 3 City Councilman, who represents neighborhoods around the University of Minnesota.

To address this issue, Frey successfully pushed for an extension of in- person absentee voting hours in Minneapolis.

Beginning Oct. 20, city residents will have the option to vote absentee for their precinct during extended hours at City Hall. Additionally, thanks to a new Minnesota law, registered voters no longer need an excuse to vote absentee.

The primary reason for the new city ordinance was to eliminate every possible voting barrier, Frey said, citing class time and employment as two reasons students might not have time to travel to City Hall during regular hours.

Because of the ordinance, which the City Council approved earlier this month, absentee voting hours will extend to dinnertime and include weekends.

“As a student, my schedule’s really busy,” she said. “It’s nice to know that I’m able to vote absentee and still have my vote counted.”

On a state level, Deputy Secretary of State Beth Fraser said the new law removes the need for voters to conjure up an explanation or an excuse for why they want to vote early. Previously, residents had to be sick or out of town on Election Day to vote absentee, she said.

Anissa Hollingshead, voter outreach coordinator in the city’s Elections and Voter Services division, said voters could take advantage of both the city ordinance and the Minnesota law.

“Expanding our voting time here at City Hall makes sure that we provide … opportunities for voters to actually come and take advantage of the Minnesota state law,” she said.

Wood said she heard about the new measures through social media, and the messages confirmed her decision to vote absentee.

Wood said she voted at her home precinct in south Minneapolis for July’s primary election. Come November, she said, she still wants to vote in that precinct, although she’s living near the University.

“That’s the community I feel more connected to,” Wood said.

“I don’t know how you can possibly be against it,” he said.