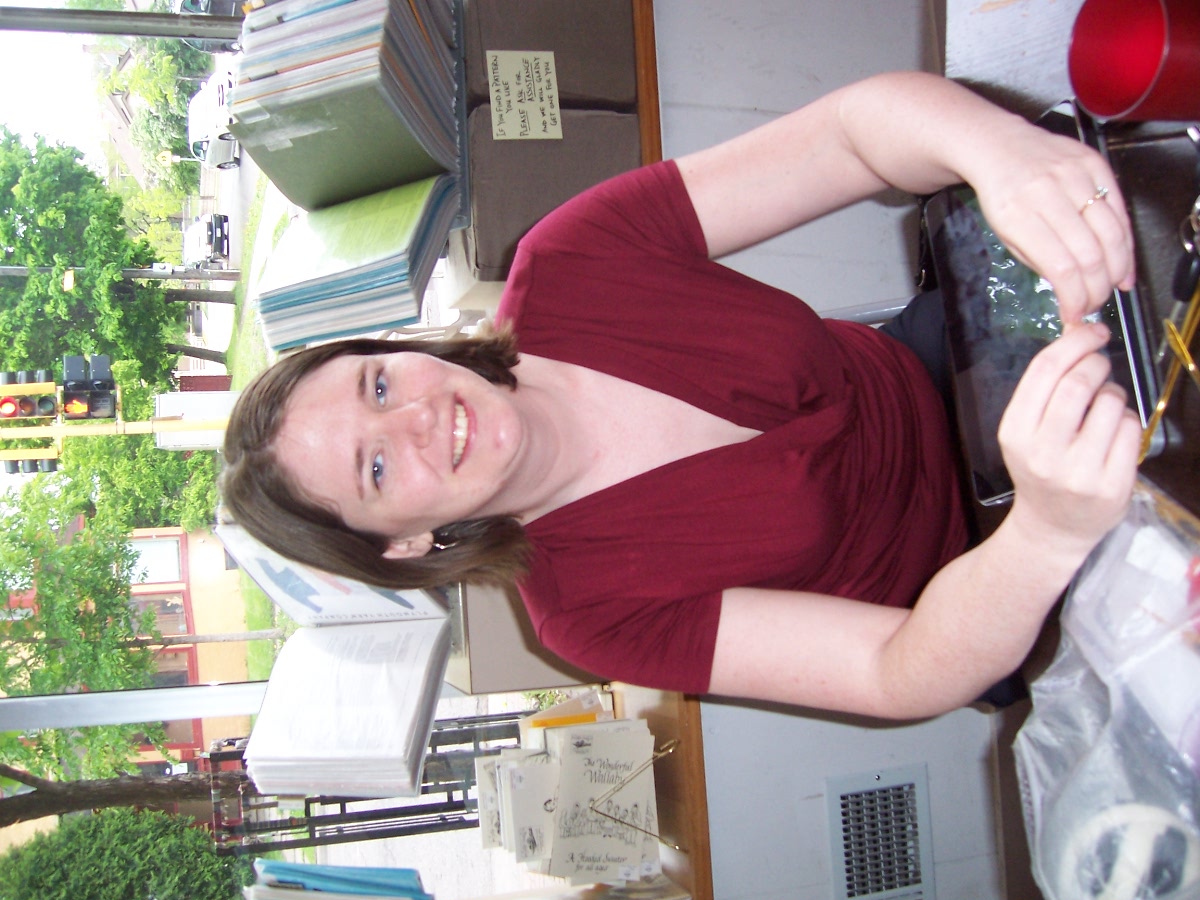 Flannery Clark works as an admissions counselor for Macalester College, and lives in St. Paul.

GG: What are some of the most important issues to you in the election. They can be local, state, national, what do you consider to be most important?

FC: I think there are two things that are most important to me, one is re-electing Obama because the alternative is terrible (laughs). Oh god, I don’t even know what else to say about that. And the other is defeating the marriage amendment.

FC: I just think you can disagree about gay marriage, but putting discrimination in the Minnesota constitution is not what this state is about, it’s not what the US is about, it just opens us up to all kinds of stupid stuff. I really think, I said this today at work, but I think that the gay marriage issue is the civil rights issue of our generation, without a question. The same way that we can’t understand how our parents had to have the civil rights movement to move through segregation I feel like our generation’s kids will be like, “I can’t believe they didn’t let gay people marry and that was reasonable.”

GG: Great. Let’s go back to Obama. So you support Obama…

FC: Yeah! I mean I didn’t start out as an Obama supporter but after eight years of Bush (laughs)! I think that having a Democrat in office is really important. I think he’s done a lot of really good stuff. The healthcare law isn’t perfect but it’s better than what we had before. I worry. I work with students and I worry that they are disappointed that he hasn’t done everything but it’s not a good reason to vote against him or not go to the polls. Give him time. He’s had a terrible congress to work with, it’s not his fault things haven’t gone perfectly.

GG: So we’ve got the marriage amendment, re-electing Obama, what’s another one that’s big for you in the upcoming election?

About the Three Issues articles: As we work on election coverage for 2012, one of our goals is identifying the issues that matter to people.  These articles come from one-on-one conversations about the election and what people think is important. “The election” could mean local, state or national level. If you’d like to contribute articles to the series, click here for more information.