Last month the Twin Cities Daily Planet embarked on a new experiment. The idea: to assemble a diverse group of smart, thoughtful, politically engaged citizens, who would come together periodically to talk about the issues most important to them. Conversations would continue, in different locations in St. Paul and Minneapolis, through the 2012 election.

At the first gathering, one topic emerged as central in most people’s minds: the underlying assumptions about government that each of us carries with us. A small group converged last Monday at Groundswell Coffee in St. Paul to share their thoughts on the subject.

Joining Steve Clemens, Marita Bujold, Eileen Shore, Mary Turck, and Arvonne Fraser, all of whom participated in February, were: 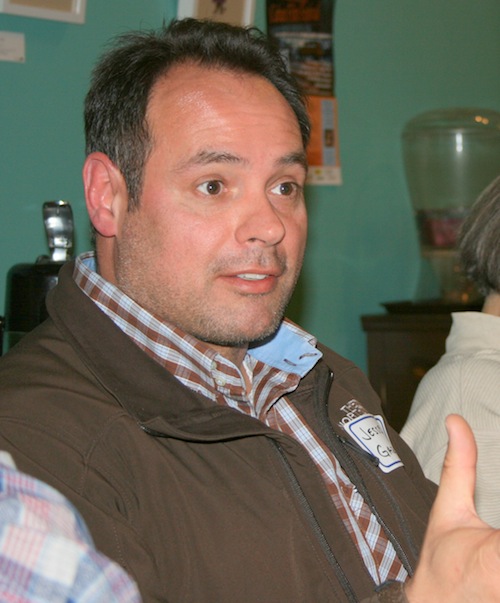 Powerlessness of average citizens was the first thread of this month’s discussion. In Garcia’s view (pictured, left), this is something that’s been especially evident in political maneuverings around a new Vikings stadium, where those most affected by the outcome don’t have a say. “Government is supposed to be of the people, by the people, for the people,” he said. “Somewhere along the way, we’ve lost our way.” Citizens aren’t given a say, aren’t part of the decision-making process.

Only the very wealthy have the resources and power to exert influence over decision-makers, observed Goldstein, who talked about “the ugly marriage between corporate interests and government.” According to Goldstein, “The system works for only about 10 percent of the population.” Electing different people won’t change anything, he added, because the system is so firmly entrenched. From his run for school board Goldstein learned that political parties “don’t want new people coming in.” It’s a matter of holding onto the power they have. 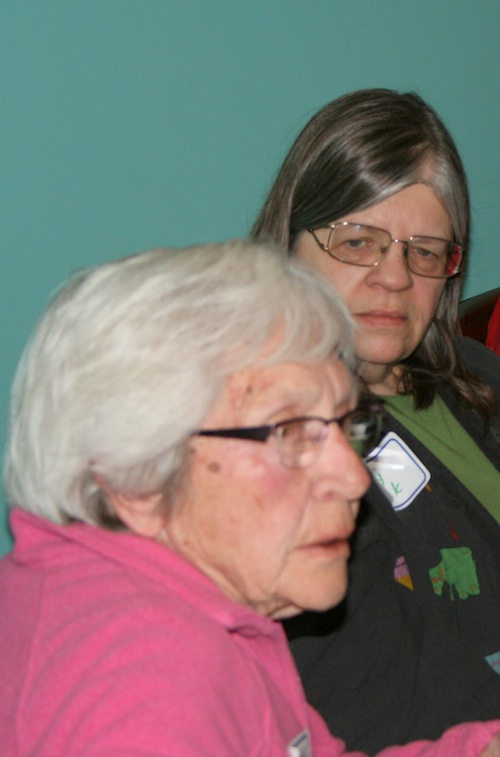 “If citizens organize, they’ve got a lot of power, too,” Fraser (pictured, right) said. By her definition, “Government is the way a group of people, whether it’s a country or whatever, organizes itself to provide the services that they need and can’t provide for themselves.” From her experience, “Americans benefit from having so many layers of government,” something that citizens of other countries lack. Here, people can run for local office and work their way up to higher offices.

While agreeing that it’s important to keep fighting “for what really matters,” Goldstein questioned whether that can be done effectively within the institutions we have. 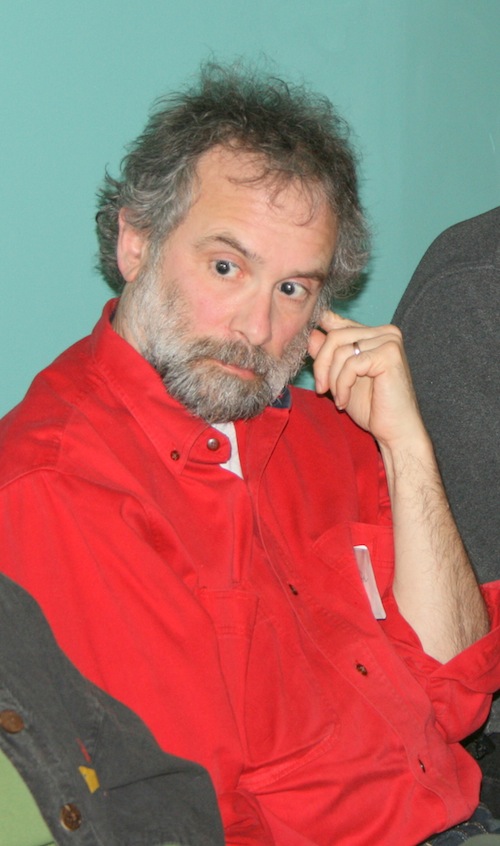 Granting citizens more power, Zuckerman (pictured, left) observed, carries significant risks. The will of the majority, he said, often impinges on minority rights. “This marriage amendment and other initiatives the legislature is considering putting up for popular votes, they give me the willies.” He added, “As a religious minority, this scares me.”

On the subject of organizing, Zuckerman said, “Yeah, it’s important to organize and organizing is power, but the Tea Party has been organizing and they’ve got a lot of power and they scare me.” Garcia countered that he’s not fearful of the Tea Party, “because they’re cannibalizing each other.”

In Clemens’ view, “government is designed to do good, but often falls into doing evil.” In the “good” column are: regulatory functions, protecting the vulnerable and the rights of minorities, restraining unbridled greed, through banking regulations and the Securities Exchange Commission, preserving and protecting natural resources, providing a limited national defense, funding scientific research, monitoring elections, and running judicial systems, as well as the IRS, which attempts to ensure that people pay fair their fair share of taxes. However, Clemens said, government often overreaches. He pointed to the military, the enforcement of narrow moral codes, and restrictions on free speech.

Government does have the capacity to do good, Bujold agreed. It was the government, after all, that stepped in and said, “enough,” when factory workers worked 12-hour days and there were no child labor laws. But, she noted, government is also “a reflection of the larger culture,” where the dominant message is “more is better,” “keep consuming more.”

“An essential part of what government is about is providing for the material needs of those who can’t provide for themselves,” Shore offered. While that was once assumed, it no longer is, she said. Shore recounted having listened to President Lyndon Johnson speaking about the 1960s “War on Poverty” recently. “It sounded weird. It sounded strange to hear a president talking about poverty.” She added that there are other functions that used to go unquestioned, too, such as repairing crumbling roads. 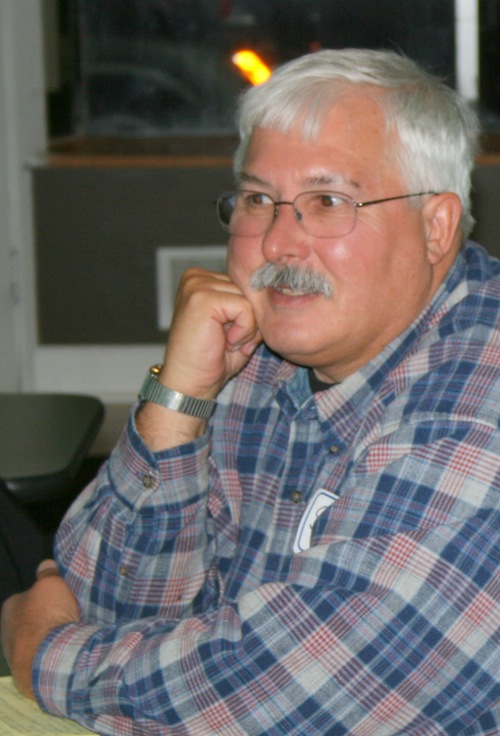 Clemens (right) pointed out that Congress’s approval rating is the lowest in history, yet 95 percent of U.S. House members “are elected time and time again.” There was agreement that this signals that something is wrong with the system. Goldstein responded, “When you ask why we return the same people, I think it’s because of the party structure.” He added that elected officials are afraid to stick to principles. They shy away from using the “bully pulpit” of public office because once in, their focus is on winning reelection. “Sticking to principles means you are going to lose a lot of elections.”

Fraser cautioned against losing hope. “If we lose hope, it’s scary for democracy. If we give up, we’re sunk.” Goldstein acknowledged realizing that people, “don’t appreciate a picture that isn’t hopeful,” but said, “I don’t know how we re-empower ourselves.”