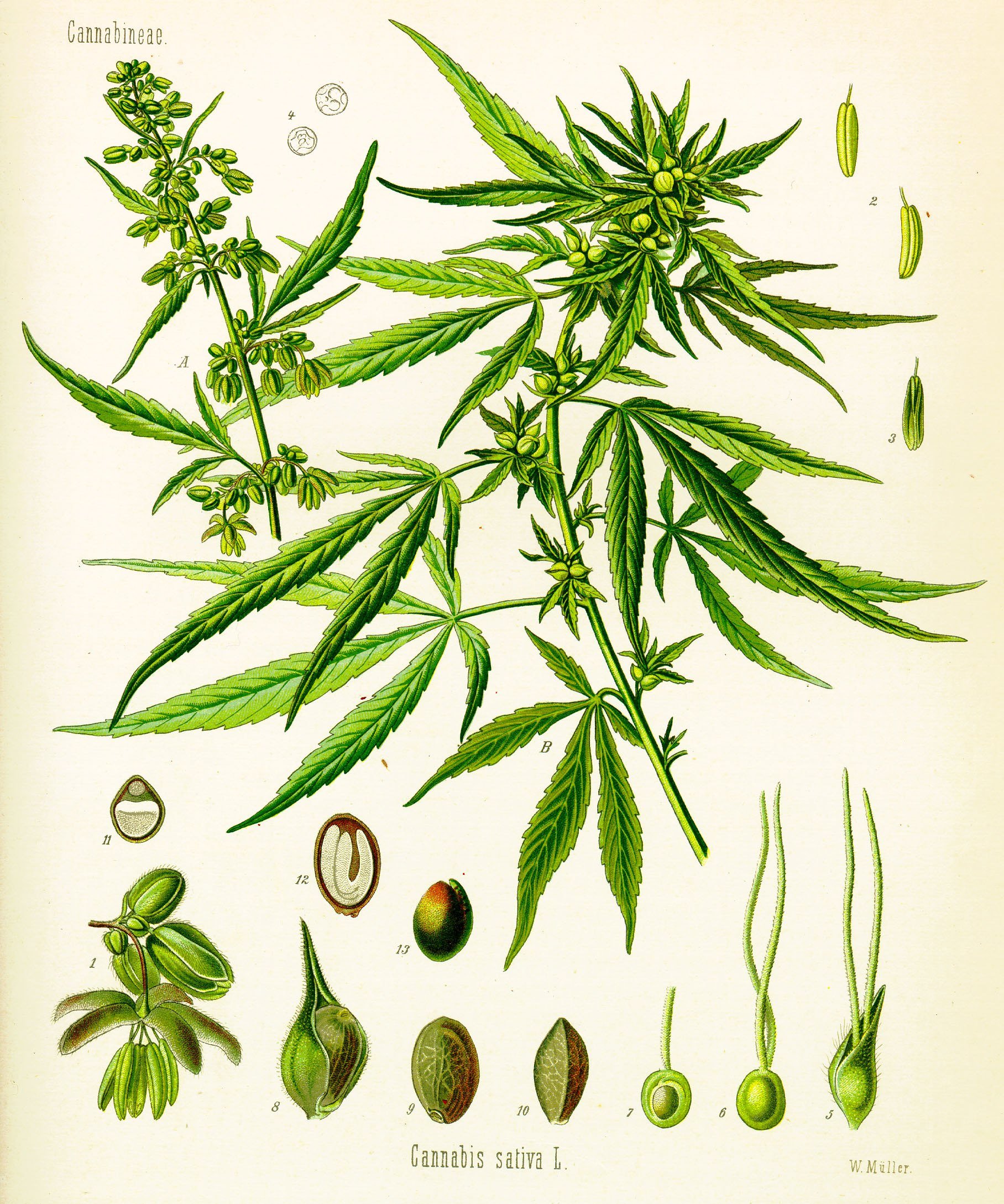 As you must have seen somewhere, a number of marijuana initiatives passed, including legalization for non-medical use in Alaska, Oregon, and Washington, D.C.

When historians look back at the movement to end the war on drugs, they might very well point to the 2014 election as the moment when it all got real.

With marijuana legalization measures passing in Oregon, Alaska and Washington, D.C., and with groundbreaking criminal justice reforms passing in California and New Jersey, there’s no longer any denying that drug policy reform is a mainstream — and quite urgent — political demand.

(Though wingnuts in the U.S. Congress have of course intervened in DC, and it’s unclear what the practical outcome will be.) Moreover, as part of the recent budget deal, the feds are now prohibited from interfering with medical marijuana programs in states that have, or will implement, them.

In Colorado, the results of legalization can be summed up in one word: SUCCESS. And in Minnesota:

State officials on (December 1) announced the two companies that will grow, process and sell medical cannabis to Minnesotans next year under the state’s new law.

LeafLine Labs and Minnesota Medical Solutions were chosen from among 12 applicants. They’ll distribute the medication through eight sites across the state, the Minnesota Health Department said.

State officials hope to have the products ready for sale by July. Minnesota Medical Solutions said its cannabis greenhouse in Otsego will be up and running this week.

Lawmakers passed the strictest medical marijuana law in the country earlier this year. It prohibits smoking of the drug and requires instead that it be manufactured in pill or oil form.

Medical marijuana will only be available to patients suffering from about 10 conditions including ALS and cancer.

Yes, the most restrictive law in the country, and even getting that was only slightly less difficult than, for example, getting a typical Tea Partier to understand that he’s just being the rich man’s exploited dupe. And as things stand, many medical users will have to go an unconscionably long way to make legal purchases. Meanwhile, Alaska – Alaska – an electorally red state despite its total dependence on federal $ originally generated in blue states like MN, has seen the light, as in that pleasing orange glow when one’s favorite pot pipe is in use.

Like any reasonable and fundamentally intelligent person, Gov. Dayton has shown himself open to changing his mind, when impelled by valid evidence and argument. Remember that he didn’t even much want to hear about medical marijuana, originally. There’s no reason not to keep pushing for better policy.