Thank you for stopping by.

Evidence is that an important Election is coming soon. The first lawn signs are sprouting along our streets. Important parts of local parades are political units supporting candidates. Etc. 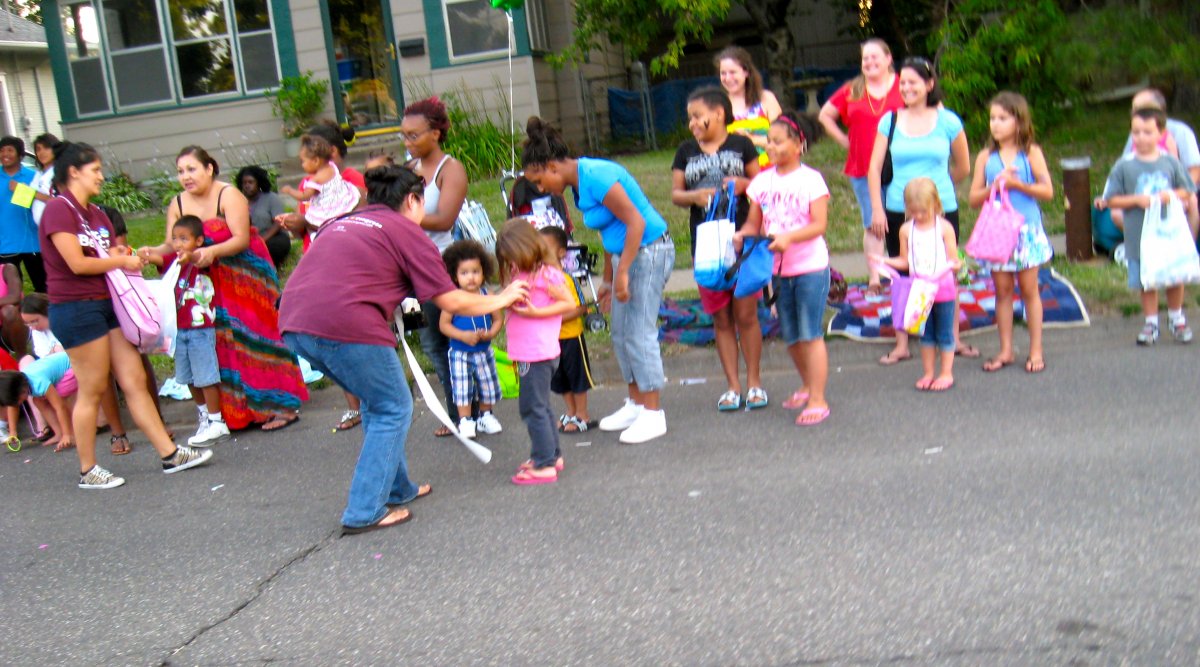 The Minnesota Primary Election is next Tuesday, August 14. (Is there one in your town? Here’s where to start.)

Three months from now, Wednesday, November 7, 2012, we’ll wake up to the results of the 2012 election. We’ll learn our collective decision, as we do every two years. We’ll vote, informed or not, or we won’t vote at all, which is its own form of voting. (The word “decision” is not a passive one. Decide, suicide, homicide…there is a sense of finality with a decision.)

Political conversation is very difficult in our society. August 4, at a 50th wedding anniversary luncheon, I heard the following snip of conversation: “he won’t talk about politics or religion, but he’ll talk about anything else….”

I didn’t know them, or “he”, but I would completely disagree.

We live, at our peril, largely isolated from other points of view, even from next door neighbors. In many ways we’re involved in a deadly Civil War where for one to win, another must lose…and we’re all in the same country. We all lose.

Civil conversation and a sense of mutual responsibility and cooperation is essential for our society to thrive.

In the end, we’re individually accountable for the results whether we voted, informed or not, or didn’t vote at all Nov. 6. There is no “they” to blame. “They” is each and every one of us.

It is important work to really understand the candidates and the issues on which you’ll vote November 6.

Every individual needs to know the offices, the candidates and their positions on the issues; what they’ve ‘pledged’ to whomever; where their beliefs might get in the way of representing all of us…. This will take effort. Candidates cannot have personal conversations with everyone. Even in a single legislative district there are over 20,000 potential homes to visit. It cannot be done. But each of us have ways of reaching them…and noting if they respond, and how.

There are Forums; there are position papers. If the candidates are already in office, there are records.

We’re a very diverse society. No candidate can or should be expected to subscribe to each of our own views on everything. It is impossible. But we can discover if they are essentially owned by a particular constituency or bias. This does not work.

In my opinion, political advertising, ubiquitous and often obnoxious, is of zero value as far as “informing” is concerned. This will be especially bad the next three months. It is legal and it will not go away this fall. Mostly it will be targeted against, which isn’t productive. It is possible that as much as 2 1/2 billion dollars will be spent on election advertising this year alone. And that’s only for President of the United States. UPDATE Aug. 10: here’s a longer discussion of this issue of dishonesty in politics.

Each of us has within his or her power the ability to manage the impact of big and essentially anonymous money, much of it from hugely wealthy donors: refuse to fall for the lies.

As for the two constitutional amendments on the ballot in November: get to know what they mean, really. At minimum, think of the long-term implications of them for you and your family. Once passed, they’ll be almost impossible to reverse, which is a main reason for their being proposed.

Consider that both were passed with all votes from members of one party, and no affirmative votes from members of the other party in the state legislature. They by-passed the Governor. These are not innocuous “common sense” proposals. They have a very dark side, including for those who think they’d favor them.

Three months is not a long time.

You and I are the chief shareholders of this place called the United States of America, and we are the ones who will decide its direction three months from now. 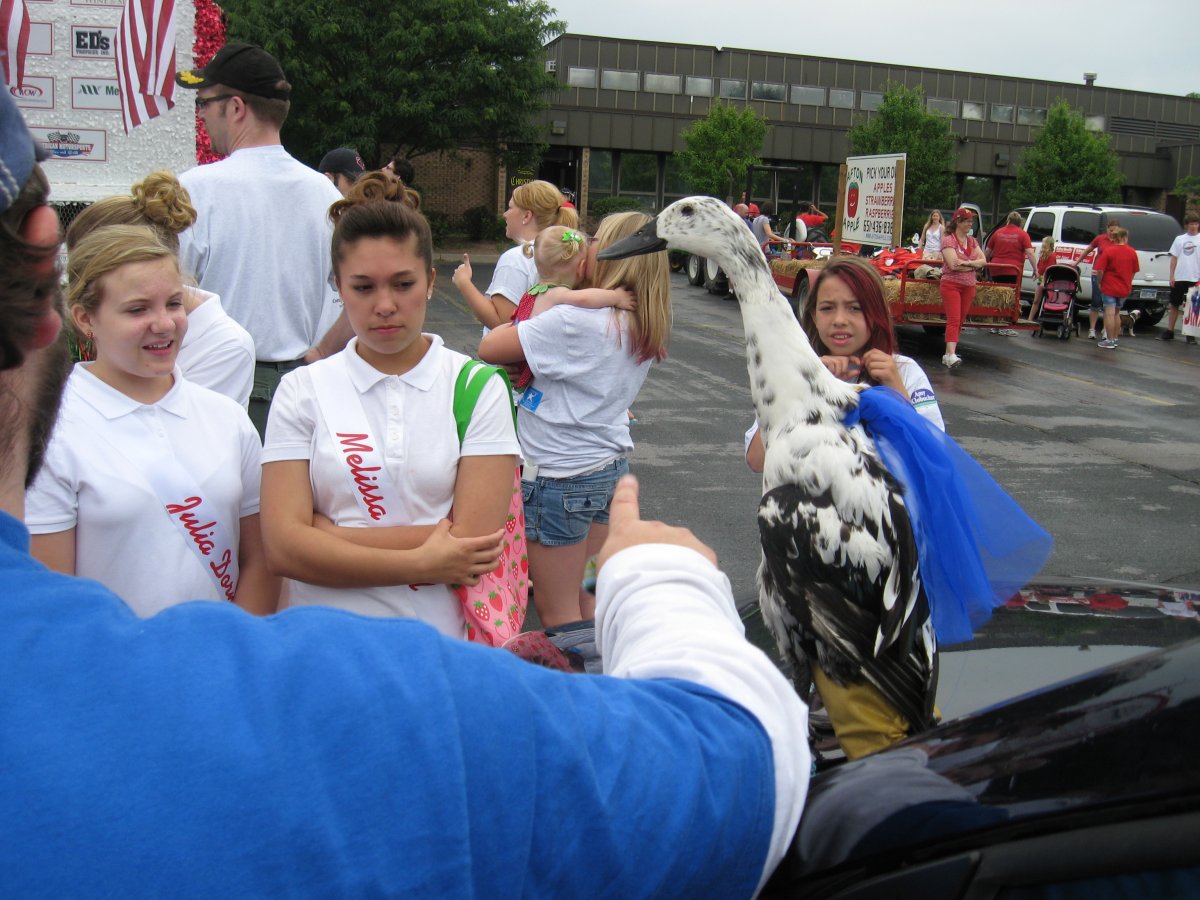 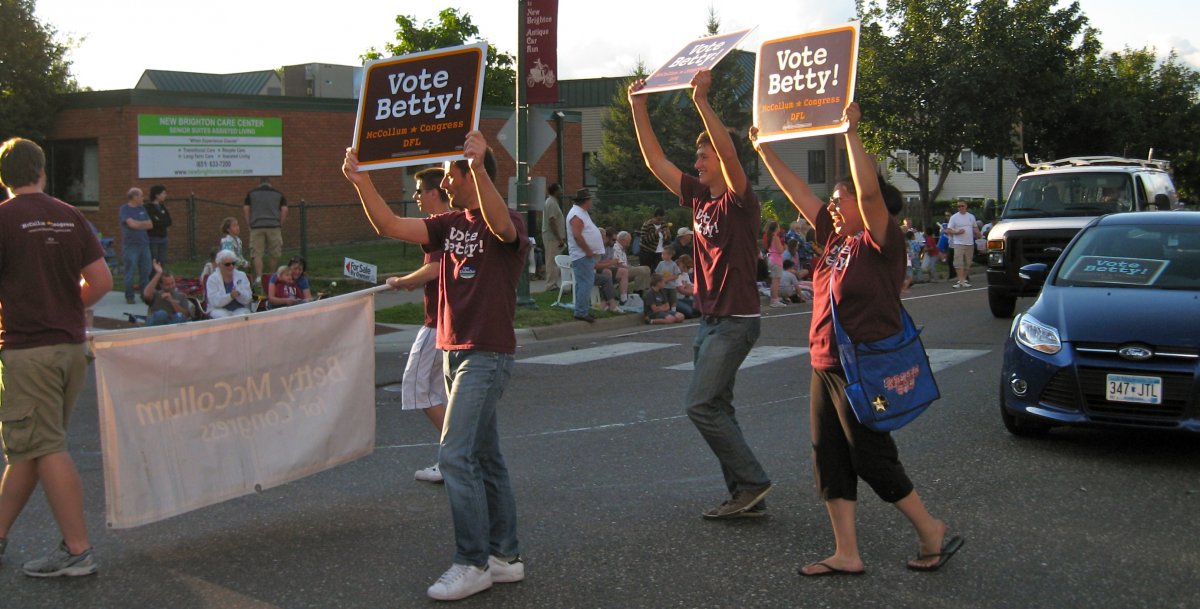