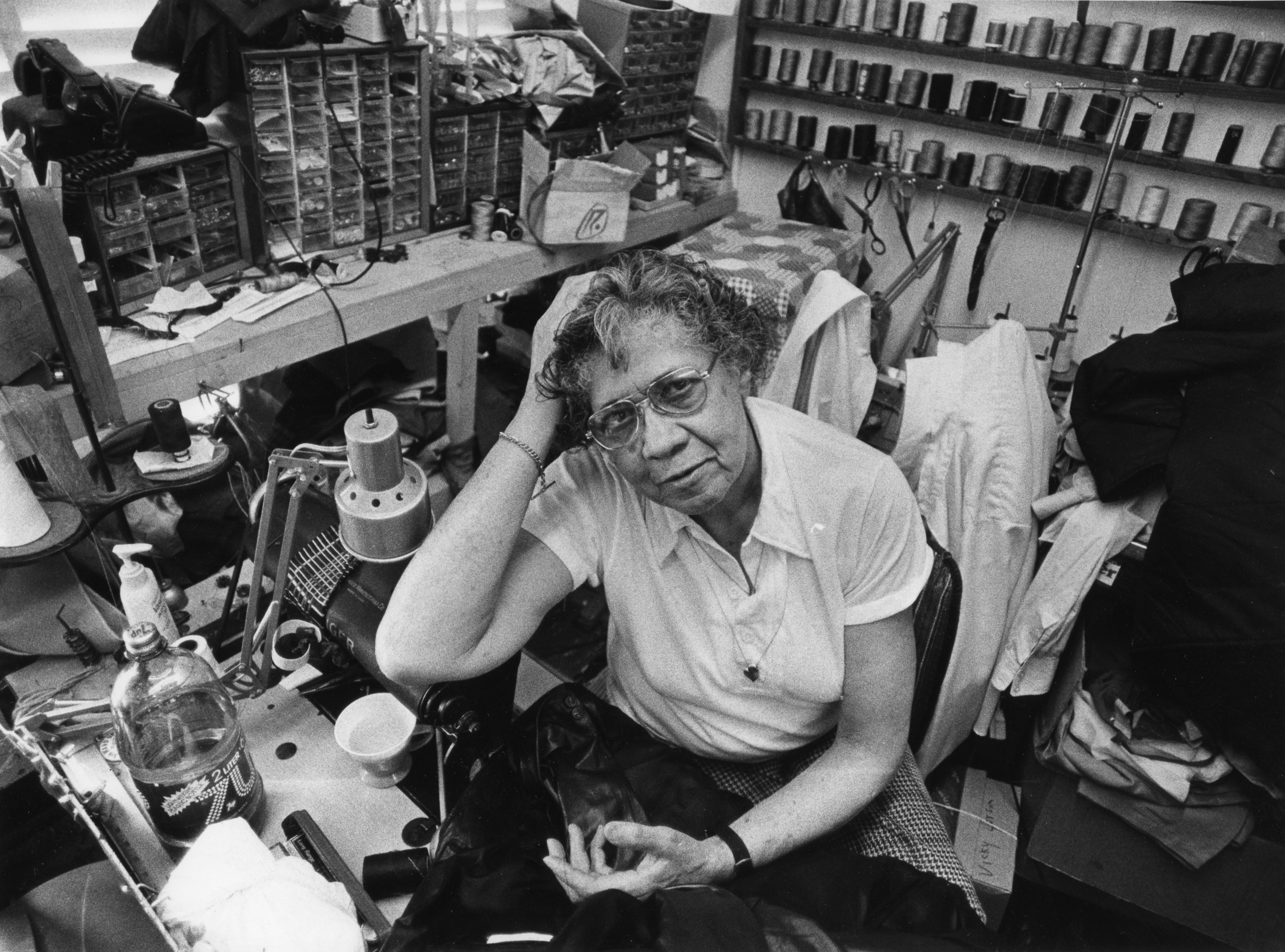 For those who knew her, Nellie Stone Johnson is not easy to forget.

Throughout her life from 1905 to 2002, the Minneapolis resident served as one of the most determined leaders among civil rights, labor and other activist groups.

Johnson was the first black woman to hold citywide office when she was elected to the Minneapolis Library Board in 1945. And on a national level, she was the first woman to serve on a contract negotiation committee.

“You made a mistake if you didn’t take her seriously,” said Steve Hunter, secretary-treasurer at the Minnesota AFL-CIO, who also served on the Minneapolis Central Labor Union Council with Johnson in the mid-1980s.

Now, more than 10 years after her death, Rep. Joe Mullery (DFL-Mpls) hopes to keep her memory alive by sponsoring HF45 that would place a bust of her in the Capitol. It awaits action by the House State Government Finance and Veterans Affairs Committee.

If passed, it would be the first plaque, statue or bust of a woman of color in the Capitol. And yet, the bill is just one of several other honors that have already been bestowed to Johnson. In 2001, she was the first living person to have a school in Minneapolis named after her.

This month, the History Theatre in St. Paul will also pay tribute with a production that features the most politically active times of her life. Ron Peluso, artistic director of the History Theatre, got the idea do to a play about Johnson while he was working on one about Hubert Humphrey 17 years ago.

“I learned she was so influential in his political career,” he said.

Having met her during a performance of the Humphrey play, he described her as fiery, which might have been the reason for her accomplishments.

“The simple truth is one person can make a difference,” Peluso said. “She didn’t have wealth or privilege on her side.”

The show, which starts Jan. 26 and continues to Feb. 17, is also part of the reason the bill was introduced this session, Mullery said.

Mullery had previously tried to get the bust placed a few years before her death, but it fell to the wayside possibly due to a state mandate that required 25 years to pass after an honoree’s death. Since then, his thoughts of her haven’t changed.

“She is the most important civil rights leader in Minnesota history that actually stayed in Minnesota,” he said.

When first elected in 1996, Mullery recalled his party on election night when Johnson, in her 90s at the time, pulled him aside and began listing discrimination issues he needed to confront in office.

“She was always just passionate about getting things done,” he said. “She was an overpowering character.”

Perhaps known most for influencing Hubert Humphrey’s fight for civil rights in the 1940s, she also inspired many of today’s leaders.

Hunter said Johnson was a mentor who influenced his decision-making process. Johnson emphasized the importance of looking at all points of view and if a consensus can’t be met, you moved forward with the viewpoints of most, he said.

Dave Roe, former president of the Minnesota AFL-CIO and friend of Johnson, described her as a war horse with a personality that drew people to her.

“We called upon her for advice and counsel,” he said. “She was always there and always on the right side.”

Mullery said Johnson inspired him to take on issues, even if they aren’t popular.

“When I came here I started kinda being a leader in nontraditional things … which might have come from her,” he said.