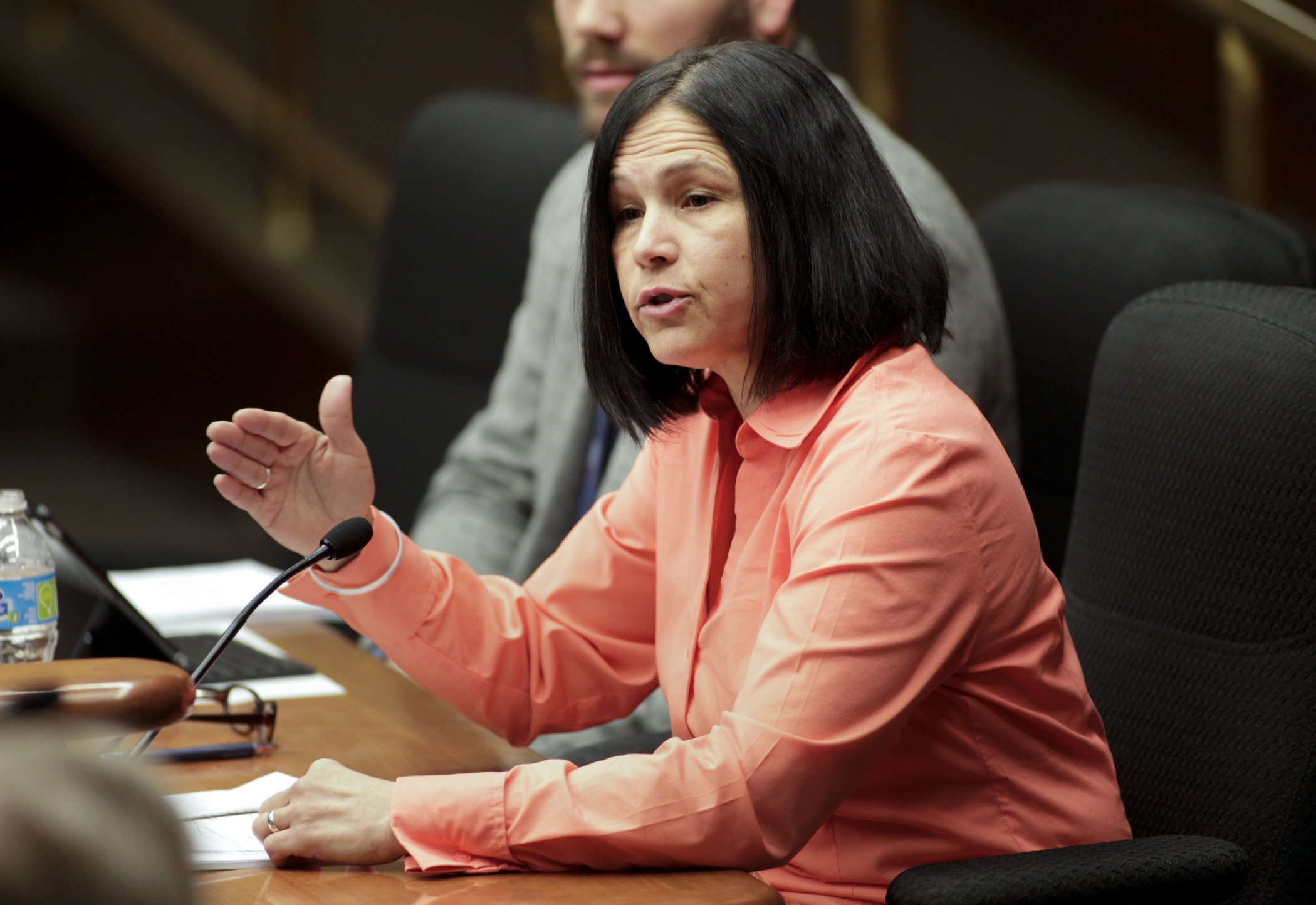 Gov. Mark Dayton believes students are losing valuable instructional time as the number of standardized test they are required to take continues to increase. He told legislators last week he wants to cut the number of such tests by one-third.

The committee is expected to resume its hearing on the bill Thursday evening with a motion to send it next to the House Education Finance Committee. Its companion, SF1495, sponsored by Sen. Chuck Wiger (DFL-Maplewood), awaits action in the Senate Education Committee.

The proposal represents “a reasonable approach to making testing more efficient and effective, so that teachers can better prepare our children for a competitive global marketplace,” Dayton wrote in a March 5 letter to chairs of the House and Senate K-12 education committees.

“The disproportionate amount of time and test preparation that has resulted from the federal No Child Left Behind law and additional state requirements has stifled teachers’ creativity and ability to impart information to students,” he noted.

Under current law, the average student in Minnesota schools will take 21 standardized exams between grades three and 12. Tests subjects include math, reading and science that are administered multiple times at different grade levels, along with “career and college ready” exams students must currently take while in high school. Also, beginning this year, all high school students were required to take the ACT, a college entrance exam.

HF1591 aims to eliminate three of those “career- and college-ready” exams – called EXPLORE, COMPASS and PLAN. It would also eliminate standardized math tests for third- and fourth-graders and standardized reading tests for sixth- and seventh-graders.

How many and which tests to cut

Jenna Ezis King of Roseville signs her testimony with concerns about the placement of deaf children that is in HF1591, the omnibus education policy bill, during the House Education Innovation Policy Committee March 12. Photo by Paul Battaglia

“I’m slightly worried about science already not being taught enough, so I think that would send the wrong message about science,” Cassellius said. She added that the exam matches with the growing demand for more students to pursue careers in science- and technology-related fields.

Proposals to reduce the number of standardized tests for students have received general bipartisan support. But there is little agreement on how many or what exams to eliminate.

On Tuesday, the education policy committee passed, on a divided voice vote, a standardized test reductionbill sponsored by Rep. Peggy Bennett (R-Albert Lea), which includes a provision that would eliminate the requirement that high school students take the ACT.

Rep. Carlos Mariani (DFL-St. Paul) said he believes proposals to reduce the number of standardized tests are an example of the Department of Education “just making due” with a tough situation.

“What we ought be having a conservation about is what is the best instrument we can consistently provide for our students so that they are empowered relative to their college and career readiness aspirations,” said Mariani.

Other provisions included in the bill would: