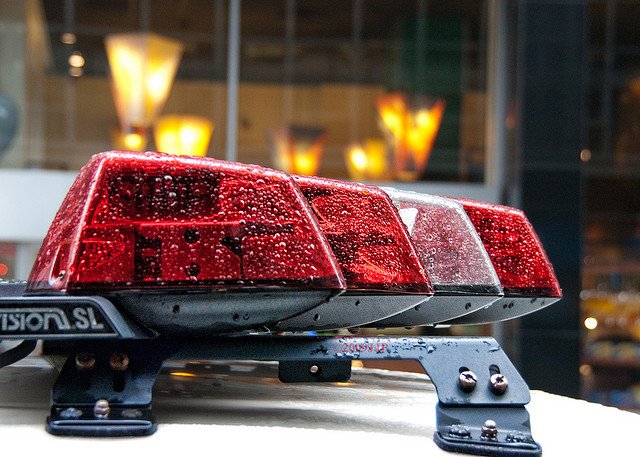 The recent open letter issued by the police union presidents of Minneapolis and St. Paul (1/4/15) does not indicate a readiness to listen, but to lecture those critical of law enforcement (www.mpdfederation.com/police). Like police union leaders in New York City and elsewhere, their letter seems to make the same spurious claim that protests against police brutality and discrimination may have incited Ismaaiyl Brinsley to murder two NYPD officers.

In light of protesters’ just anger over the killing of unarmed Black Americans, even suggesting such a link lacks respect for the communities that law enforcement serves. Protesters are as heartsick over the tragic death of the officers as anyone. We empathize with officers’ families who lost a loved one as we do with the families of Eric Garner or Michael Brown.

The institution of policing in this country is being criticized because of its own actions, attitudes and arrogance abetted by politicians who support policing practices that daily disregards the dignity and human rights of communities of color. Police tactics like stop and frisk and others like the “broken windows” strategy employed around the country are racist in origin and practice.

A recent ACLU study shows Blacks in Minneapolis were 10 times more likely to be arrested for marijuana use than Whites, yet both White and Black use at the same rate. This outcome cannot be explained in any other way than systematic discriminatory policing. There appears to be sufficient evidence in this study for filing class-action suits. Remedies might include the following:

2. Reimburse costs born by individuals or families for legal expenses.

3. Compensate individuals for jail time served. This is what an apology would look like, not just words.

The problems of discriminatory law enforcement and incidents of police brutality are systemic and should be seen in the context of the long legacy of racism in America. Those who deny this reality are defending a history of discrimination and brutality in the United States that is not defensible.

Individual officers should not take criticisms leveled by protesters personally, unless they have been party to incidents of discrimination or brutality. We don’t know the number of officers in this category, but it is reasonable to assume until shown otherwise that most officers in Minneapolis and St. Paul are fair-minded on the job. Nevertheless, it is long overdue for law enforcement officials to listen and reflect, instead of lecture.

The Minneapolis City Council has requested a review of arrest records for the past five years to determine the extent of discriminatory policing that communities of color have long alleged and the ACLU study reveals. Such information is much needed to quantify the problem and chart fair and effective remedies.

Going forward, law enforcement officers and political leaders have an opportunity to take advantage of the opening created by the #Black Lives Matter movement. It is time to admit the evidence shows there are systemic problems. It is time to listen, open up to a dialogue and change decades of policing practices and attitudes that are justly being criticized.

Unfortunately, the statements by police unions and some political leaders do not indicate a readiness to do so. What would be helpful is if some law enforcement officers, especially White officers, were to go against the grain and join the coalition of religious, civil rights groups and communities of color in their long-standing quest for fair and impartial policing and an end to harassment and profiling.

We must keep in mind the problem is systemic. No more excuses. Enough is enough.

Wayne Nealis lives in Minneapolis. For more analysis on these issues, see his December 2014 open letter sent to City of Minneapolis officials athttp://openletterpolicingpractices.blogspot.com