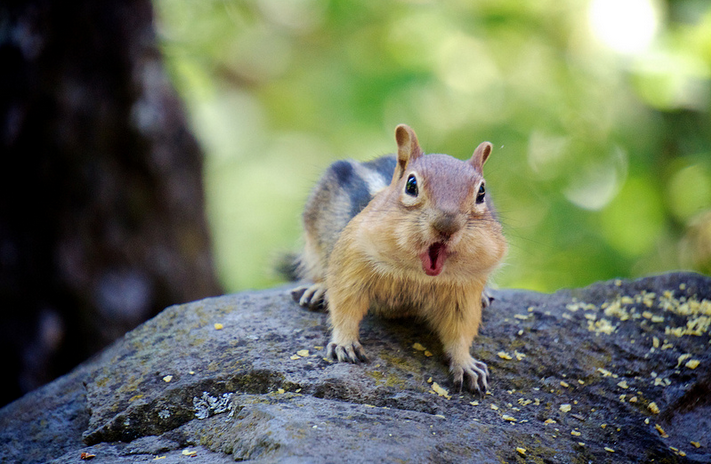 Over the past two nights, lilies along the side of our house have been savaged by something. What’s going on? This has NEVER happened before, and those treasured lilies have bloomed there for at least 15 years. Neither rabbits nor deer ever touched them. There does seem to be a multitude of aggressive chipmunks (a contradiction in terms? uh-uh) that actually climbed tulips to bite off the flowers earlier this spring. But whatever is doing this makes the first bite about a foot off the ground and then munches leaves and buds clean off the fallen stalks.

I’m desolate. I don’t know where I got those lilies, but they were gorgeous and I’ve never seen them in any catalogue. Shorn of leaves, the remaining stalks won’t be able to feed the bulbs. I’ve heard of raccoons in years past, though we’ve never see any. After the first night’s assault we put down lots of smelly stuff to protect what remained, but it didn’t dissuade whatever (whoever? zombies?) from finishing them off.

Any insight or advice will be appreciated. I have a few more lilies in a different unfenced area and I want to save them.

This has been the worst year ever for damage by wildlife for me at least. The squirrels ripped the bark off my huge arborvitae, and just this morning I noticed that something broke off my hollyhocks and they were just starting to bloom. Something ate the bottom two feet of my pine tree. I guess the animals had a really tough winter too. It’s discouraging. I planted brussels sprouts and the next day they were gone, not a trace.

I’m not sure what ate your lilies, but squirrels eat my tulips every year. They just eat the flowers and leave the stalks right before they bloom & have for years. I thought it was bunnies until I caught a squirrel in the act. I drive through my neighborhood and see all the other beautiful tulips go untouched. I’ve tried everything on mine and have since given up on having any tulips that actually bloom in my yard. I don’t have any lilies so not sure if they would do the same to them. I do have hostas and they are left untouched.