Sunday evening we watched part one of Ken Burns’ latest photo-documentary: the Dust Bowl of the 1930s.

I’d urge everyone to watch this series, which is playing on public broadcasting around the nation.

You can watch the program online here, but only through Monday, November 19. Consult your local listing regarding part two.

Born in 1940 in North Dakota, I just missed the Great Depression, and thus did not experience directly the drought years that so heavily impacted the state.

But my entire background experience – my raising – was shaped by people who actually experienced those bad years.

North Dakota was not technically part of the Dust Bowl, which centered in the panhandle of western Oklahoma and neighboring states of Texas, Kansas, Colorado and New Mexico. But according to Uncle Vincent, near 88, who we visited in LaMoure this past weekend, ND certainly did experience the massive dust storms, though not on the scale farther south.

Vincent has always remembered 1934, the year he was nine years old, as being the worst year of all in south central North Dakota.

In fact, the only time ND entered Sundays program was 1934, when President Roosevelt came west and did a trip through part of North Dakota. A hand-made sign from someone said, at the time, “You brought back beer”, recognizing the end of Prohibition, “now bring us water”.

Back then, like now, people liked to pretend that they could use “God’s gifts” as they wished; and that their actions would have no consequences. They were in control.

The Dust Bowl years were with no reasonable question the worst directly man-caused catastrophe in American history. The genesis of the Dust Bowl was the result of careless national policy, and hope-springs-eternal practices of Dust Bowl farmers. Buffalo grass could handle the drought and wind storms. Over plowing, wind and no rain brought disaster in the 1930s.

We live in the same kind of dream world today – not surprising, we’re the same human beings. We’re not much into long term vision, or vision period.

We think that there are no consequences to our own head-in-the-sand attitudes about many things, climate included.

North Dakota is now a very prosperous state, with oil extraction in the west a primary reason. But in the long run it will be false prosperity caused by contemporary folly of short-term thinking.

Vince and I chatted a little about this.

North Dakota today is said to have as much oil reserves as Saudi Arabia, but we need to remind ourselves that we are driving ourselves over another cliff on energy: even with North Dakota, the oil resource has finite limits, and when its gone, what will our descendants do then?

And what are the consequences of fracking, long term.

As with foolish over-plowing in the development days of Oklahoma and other states, we can consider that we are digging our own grave as a prosperous society.

The Dust Bowl is a good vehicle, a wake up call, for all of us.

Do take the time to watch it. 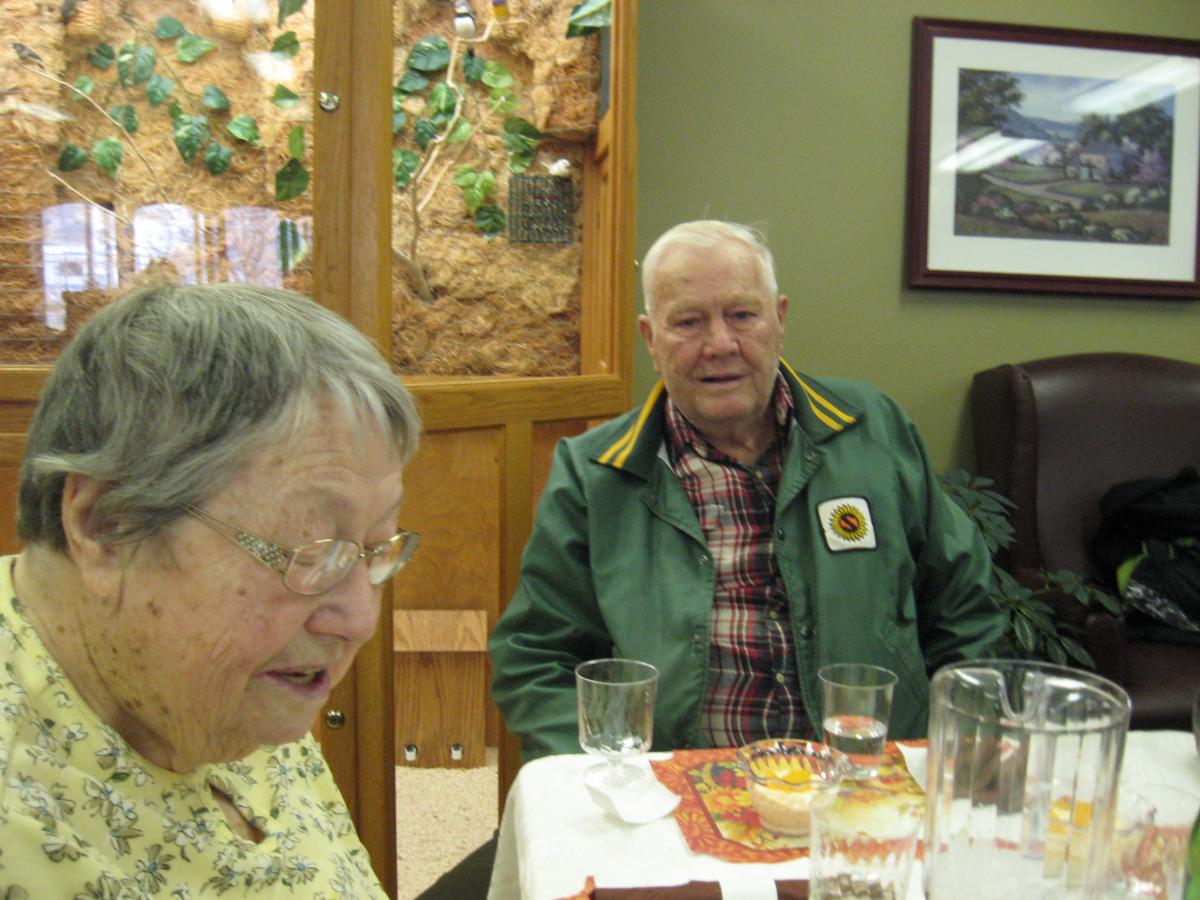 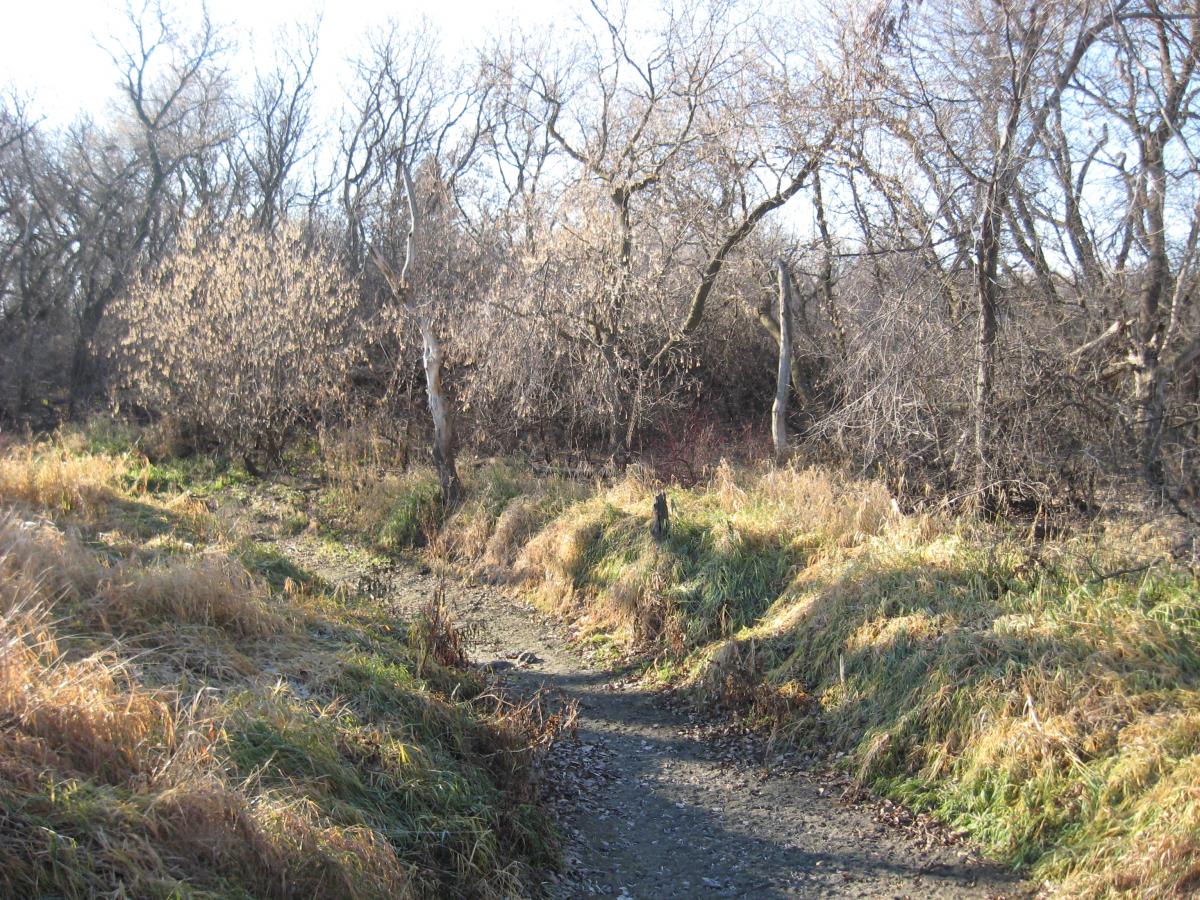 (Uncle Vince, for all of his working life a dirt farmer in North Dakota, noted in a previous visit that while it was dry in his areas in 2012, farmers still had very good crops, especially of corn. He said the crops utilized good subsoil moisture, but there needs to be a wet fall and winter to replenish that moisture, or a dry year next year would not have such good results.

Antelope creek, which we used to play in as kids in the 1950s, was dry yesterday. Meaningful, or meaningless?)