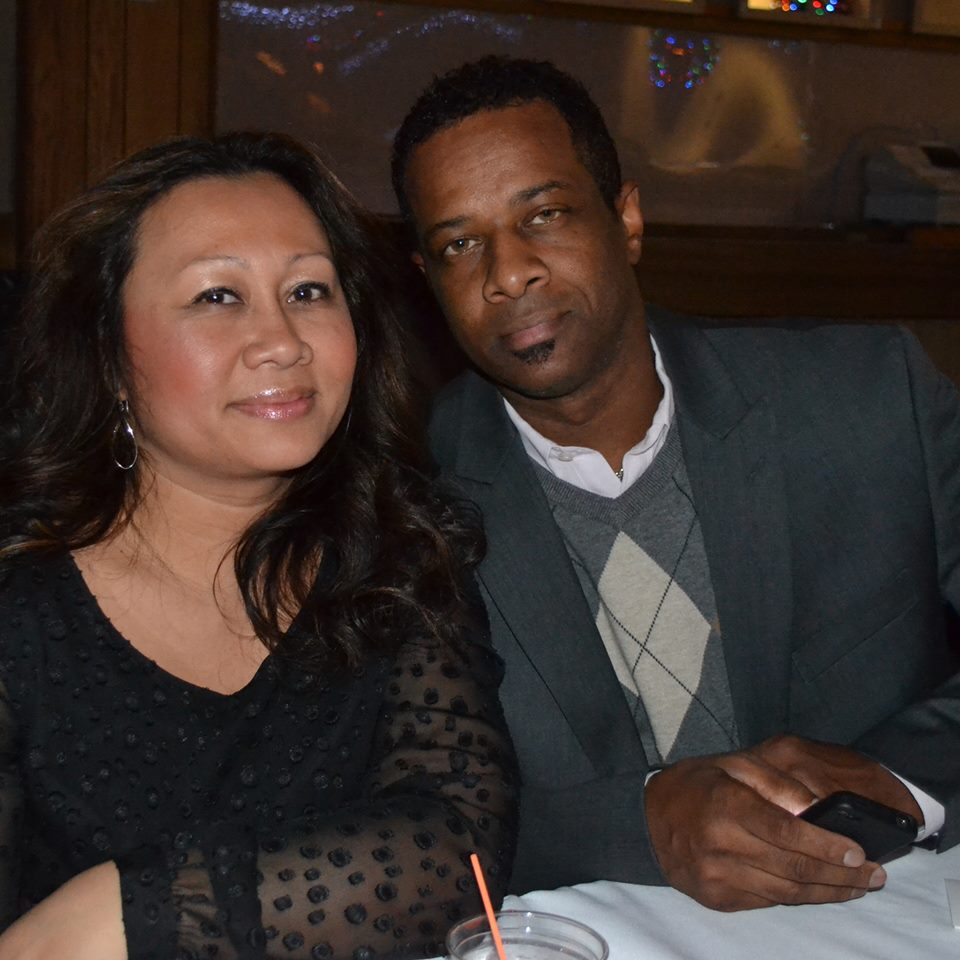 What does it mean to follow your dreams and to tell stories for a living? How do we remember those who made a difference in our lives? Making movies has been one route many Lao and their families are taking because we have a generation coming of age that understands how vital it is to add the Lao perspective to the American Dream.

One of the interesting efforts in recent years has been the film Princess of Laos, film-maker Mychal Mitchell. Princess of Laos was his first feature film. He saw it as not just a movie but “a tool to help acknowledge the Lao culture.” It has been shown around the community and recently made available on DVD. Based in Illinois, he maintains a youtube channel at https://www.youtube.com/user/mychalmitchell323

On his site gives the community a chance to learn more about the family behind the story of his film. Throughout the process, from production to its final release, Princess of Laos has sparked intense discussions on what it means to be Lao and to search for your roots. Mychal Mitchell has done a lot to ensure people involved with the film are able to share their thoughts about their journey in their own words. It’s clear Princess of Laos is a labor of love for him.

For the editors of Little Laos on the Prairie, it’s interesting how many Lao artists in the diaspora are emerging from the Midwest, particularly film-makers, musicians and photographers. Will there be a distinctive Lao Midwestern voice in the arts? How might it express that journey compared to how Lao Californian or Lao New York artists are approaching their art? What would that mean for Lao culture around the world as a whole?

Mychal Mitchell and his family have been very supportive of the Lao community, particularly the veterans. They coming up to Minnesota in November to support fundraising efforts for the Lao-Hmong Veterans Memorial planned for the Minnesota State Capitol in 2016. He was kind enough to take time out of his busy schedule to talk with Little Laos on the Prairie about his beginnings and where he hopes to go next.

Can you tell us a little about yourself and your family?

My name is Mychal Mitchell. I am the producer/director of the movie “Princess of Laos”. I was born and raised in Mississippi. I moved to Chicago in 1983 because of its diversity and employment opportunities. After living here for 5 years I met my Laotian wife who was working as a waitress in a Thai restaurant.

One of the first things she told me was, that she was a refugee from Laos. She went on to say her father was a prisoner of the concentration camp. She also told me one of her uncles was killed there. I was astonished when she told me her grandfather Judge Paya Khampton Pradith was a member of the late King’s council. Not only that, her grandmother Khamoun Meaungsai was a common law wife of the late King’s father Sisavang Phoulivong in the early 1900s.

What are some of your favorite things about being a part of the Lao community?

The Lao community mirrors the community I grew up in. Learning the cultural rituals and traditions. The month-long New Year celebration is tops on a long list of favorite things.

What was your favorite subject in school? Do you hope to study anything else in the future?

What inspired you to become a film-maker? What keeps you going?

I have always wanted to be an actor even in Mississippi. So when I saw a chance to become a producer I jumped at the opportunity.

Favorite? No favorites, I just usually eat whatever is in front of me. 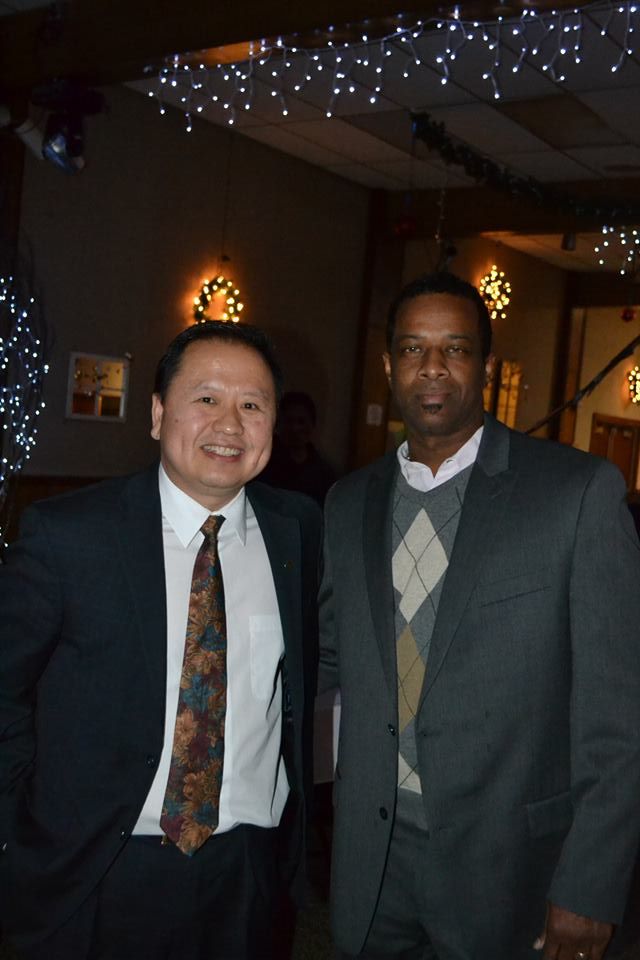 What do you see as your next big project for yourself?

I’m working on a true story which was very tragic in my home town of Natchez. In 1940 209 African Americans were killed at the Rhythm Night Club in a fire that engulfed the place.

What advice do you have for young Lao film-makers who want to be successful?

Contact the Lao organizations for assistance. Put together a crew and cast that are passionate about being a part of the film industry. That way a lot of funds are not a priority initially. Develop a script that’s unique. Make sure you have great equipment. Be able to wear many hats, site locator, casting agent, search shooting locations, etc. 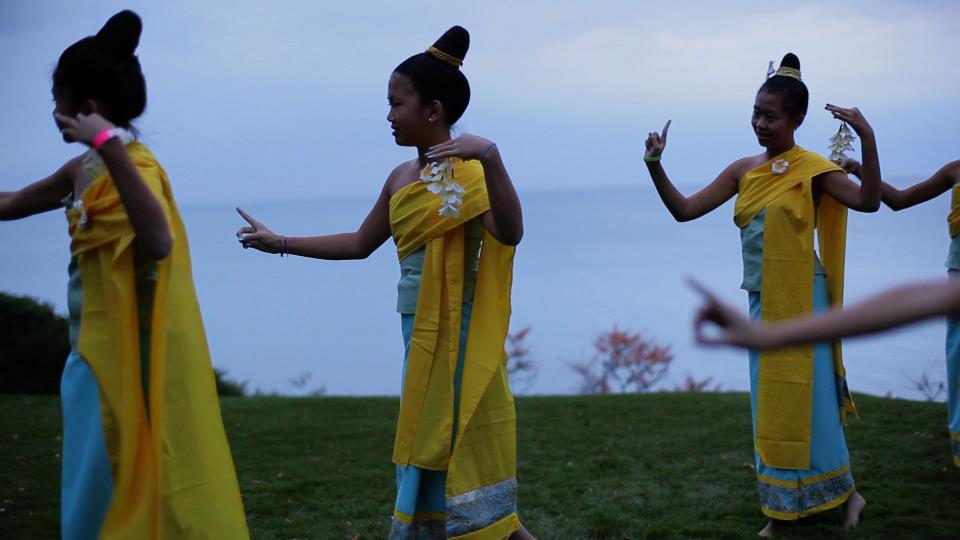 A dance scene from Princess of Laos.

You can learn more about Mychal Mitchell’s film Princess of Laos at http://www.princessoflaosmovie.com where you can also order the DVD and see a trailer. You can also visit them on facebook at: https://www.facebook.com/pages/Princess-of-Laos/222145627801178

At top: Film producer Mychal Mitchell and his wife Joanna visiting Minnesota to support the veterans.