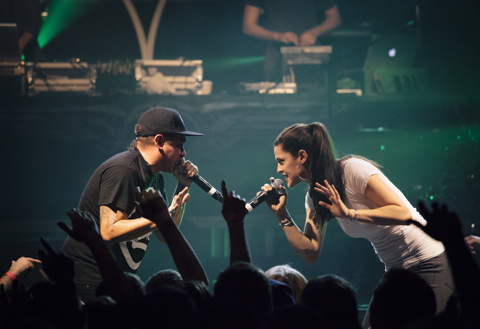 The past year has seen a rising tide behind local hip-hop act Doomtree—a wave compressing as it comes to shore and growing into a wave that would wash over us all. The release of their acclaimed second full-length, No Kings. P.O.S’s monster We Don’t Even Live Here. The release of their DVD Team the Best Team. Mayor R.T. Ryback declaring Friday, December 14 “Doomtree Day.” It all seemed to be bearing down on this weekend’s Doomtree Blowout 8—the eighth installment of their yearly showcase, featuring crew and individual performances at the sold-out First Avenue.

But as is a life maxim, nothing that seems inevitable ever works out so nicely.

The crowd came in Friday, December 14 with expectations of transcendence, but the normal Doomtree performance was too often marred in their 2 ½+ hour set by inconsistent mixing, which the group at times had no choice by to address. It’s hard for such poor timing to not be rattling.

The sound issues were fixed for Saturday, but the crest of Doomtree’s wave was again seemingly beat back, this time by a complication of P.O.S’s kidney failure. If P.O.S’s physical presence wasn’t immediately clear to audience members, his fellow four emcees’ flubbing his verse on the opening “No Way” put a microscope to it.

Not that Doomtree would allow sound issues or a missing member stop them. Despite any frustration or weakened performance due to poorly mixed vocals and backing tracks or a missing member, Doomtree pushed on each time, turning toward each other and the crowd to forge some stronger sonic alloy, like ancient Anatolia steel or Dr. Myron MacLain’s adamantium.

Said Dessa early in Saturday’s set, “We have a bottle of Jameson and a bottle of Patron and 1,500 of you mother fuckers to help us through [this show]. [P.O.S] left everything he had on the stage last night. We’re going to do our best, but this is going to get weird.”

The setlists both Friday and Saturday spanned the decade of their collective, from the False Hope mixtapes, through Cecil Otter’s 2008 Rebel Yellow, to P.O.S’s two-month-old We Don’t Even Live Hear. Saturday, Mike Mictlan, Cecil Otter, Sims, and Dessa, took on P.O.S songs, “Low Light Low Life,” “Get Down,” and “Fuck Your Stuff,” rotating lines or belting them out together. Ander Other, who DJed for P.O.S at his October 26 album release show for We Don’t Even Live Here, regularly joined the rest of Doomtree for crew songs, at times taking on P.O.S’s verses with some of nimbleness and comfort the crowd might expect from the man himself.

There was a moment, after Ander just finished up P.O.S’s opening salvo in “Bangarang,” when he retreated from the catwalk with Cecil, Mike, and Dessa to the stage where Sims seemed to tower over all of First Avenue. I don’t know exactly what Sims said, but he put his hand on Ander and leaned over, it seemed like a “You killed it. Thank you.” moment—a very real and human gesture in the eye of a storm they’d whipped into the crowd.

Early in the show, before Doomtree launched into the defiant “Fresh New Trash” Sims reflected about his last four months—the organ failures of his friend and his wife—said Sims, “You have a choice how you deal: grace or fear.” His performance of “Burn it Down,” which judged by crowd-movement-and-hands-bobbing was the biggest jam of the night, was another example of leaving everything on stage.

There were many moments of leadership like that from Sims Saturday, where it seemed like he was prepared to put all of First Avenue on his back if necessary. But Doomtree is a crew that stepped up Saturday—to a missing member, to the speakers that fought them the night before—and charged forward.

If Friday was a strong showing that left fans wondering “what if there hadn’t been sound problems,” Saturday was the inspired performance of a group larger than the sum of their parts. The Doomtree emcees are a product in the mathematical sense—Cecil, the cool poet; Dessa, the soulful storyteller; Mike, the dogged performer; and Sims, the irrepressible spirit—each member’s unique talents multiplying the others to an order of magnitude none of them could have achieved alone. 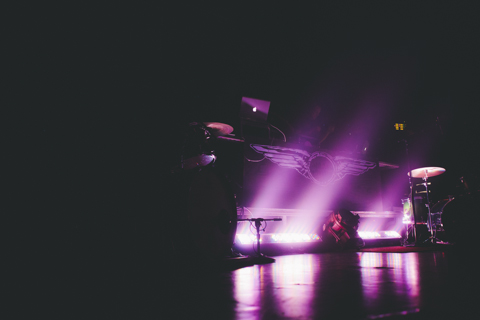 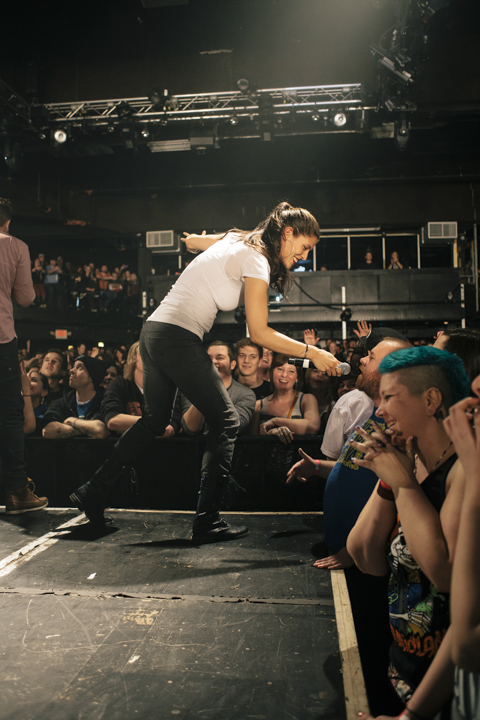 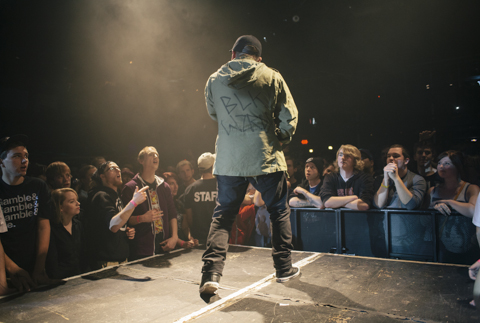 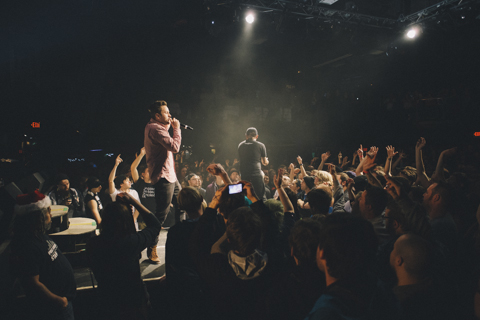 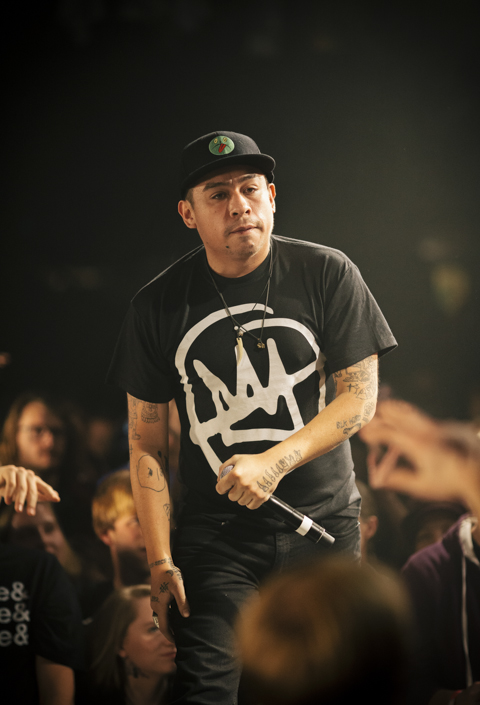 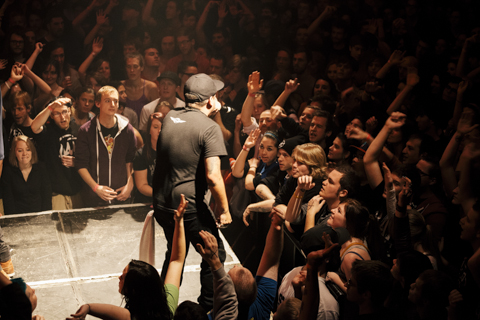 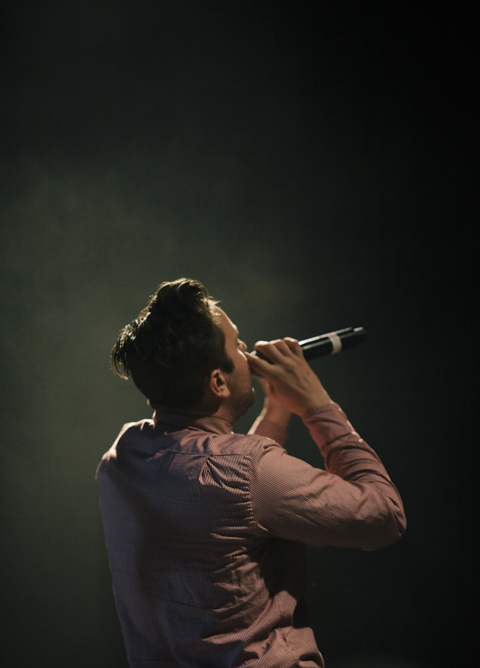 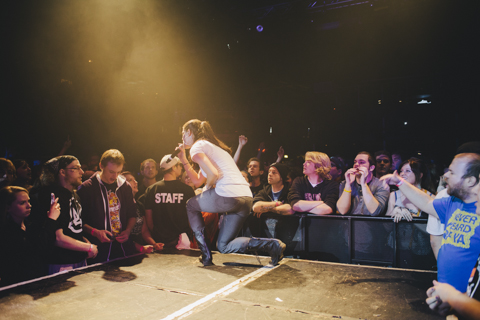 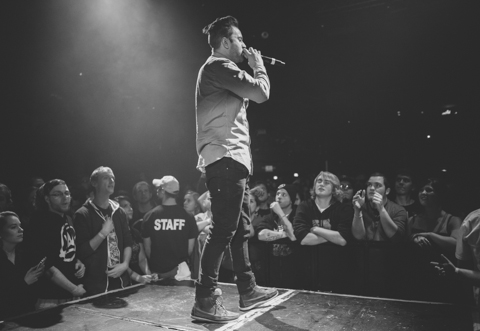 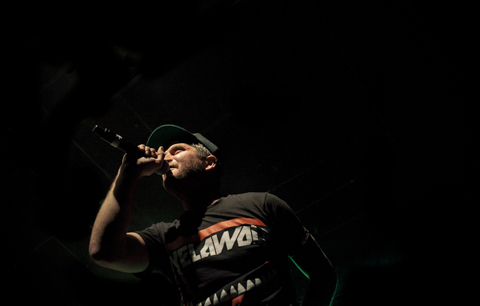 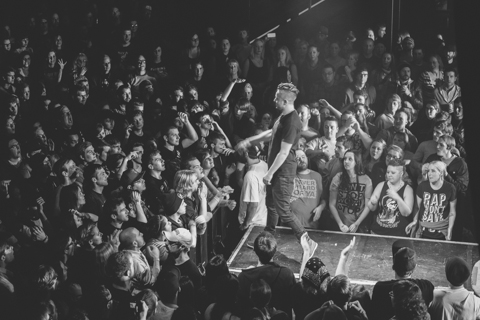 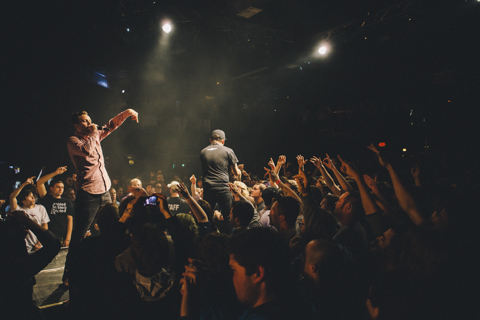 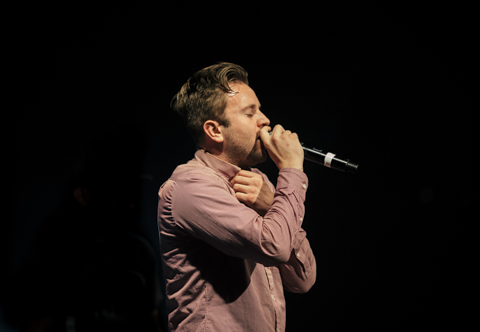 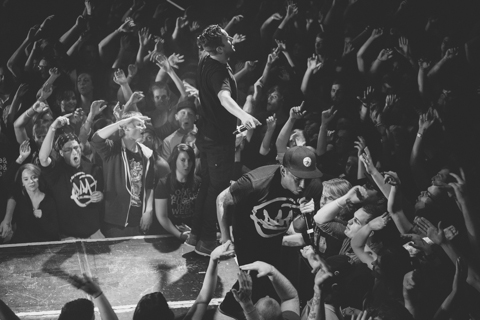 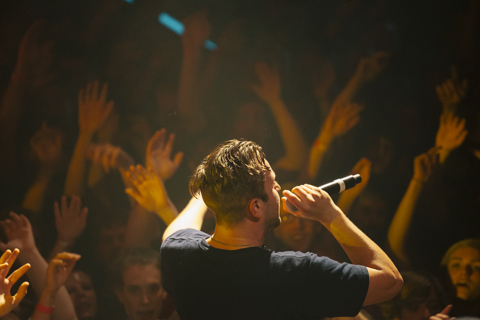 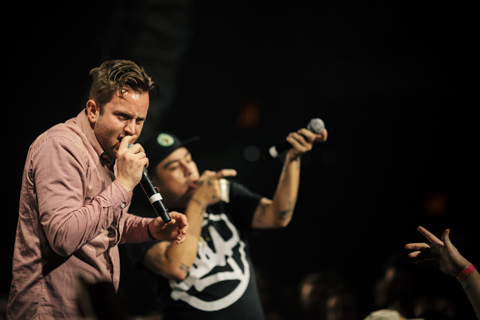 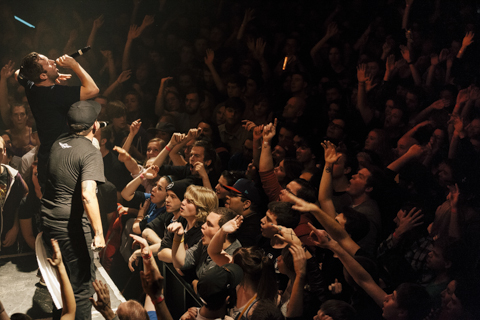 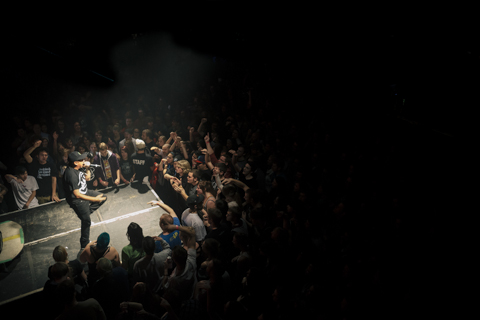 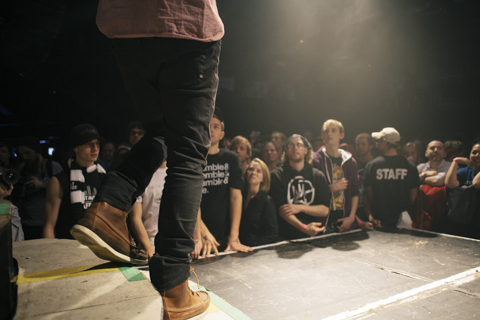 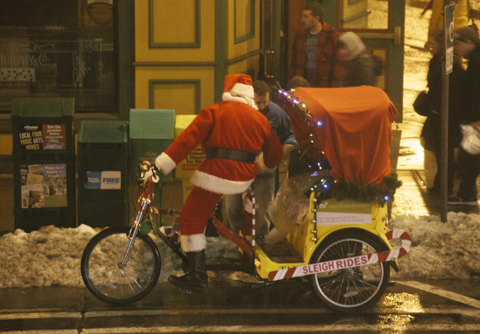