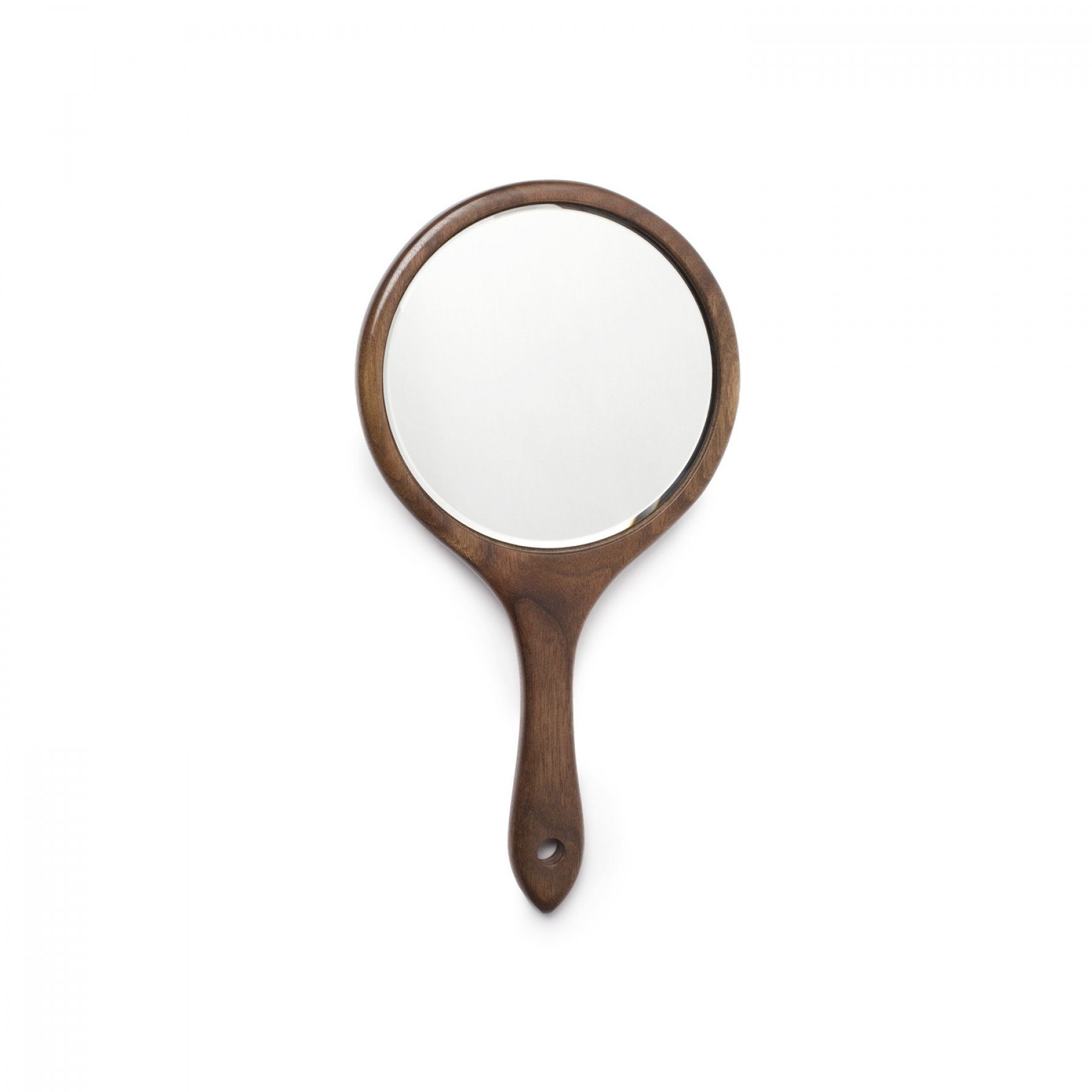 Two days after a near GOP sweep of the mid-term elections (Minnesota was one of the few to escape the massacre, though even here the GOP flipped the House of Representatives), apologists for the Party of Hope are toking up and blowing smoke in efforts to cast blame anywhere but where it belongs.

Take, for example, an analysis that ran yesterday at Moyers & Company (http://billmoyers.com/2014/11/05/corporate-triumphs-progressive-victories-roadmap-democratic-revival/) in which the author, Peter Dreier, blames poor Democratic turnout on big money, voter suppression, and racism.

Well, sorry, Peter, but Democratic voters didn’t stay away from the polls because they dislike Obama and are closet racists. And it wasn’t voter suppression or corporate money that determined the outcome, although both may have played some role — exactly how much remains to be seen.

On the other hand to ascribe the mid-term rout to these factors does relieve the Democratic Party from facing one very pressing question:

What is it the GOP is doing right when it comes to voter turnout that the Democrats are not doing — or doing wrong.

The answer is simple: For better or worse, the GOP plays to its base — and, whatever the party’s top leadership might think, its most populist rightwing elements actually have a great deal of influence in the policies the party proposes, the way it conducts campaigns and the candidates it endorses for office.

Nothing of the kind is happening on the other side of the aisle. On the contrary, from Barack Obama on down, big shot Democrats ignore the populist progressive wing of the party — and there is one out there —on the premise that it just has no place else to go on election day (turns out, it does: the living room armchair).

And when populist and progressive Democrats are not being ignored, they are dismissed with snarky disdain as when Robert Gibbs dismissed all those “professional leftists” (I’m sure there are some, probably earning incomes in the high four figures) for just never being happy with anything Obama does such as, for instance, the continued bailout of the big banks, the failure to prosecute a single Wall Street crook or any of the Bush Administration figures responsible for lying us into a war of aggression or authorizing the use of torture, the virtual abandonment of the hundreds of thousands of people who lost their homes, their live savings and their pensions in 2008, or doing little to keep college students starting out life as debt-slaves.

Remember when the progressive wing of the party was crying out for a single-payer health insurance plan in 2009? The subject was not even allowed to come up for discussion at the White House — and then the private health insurance industry and Big Pharma-friendly ACA went on to become, irony of ironies!, one of the party’s several Achilles Heels this November. Remember when Scott Walker decided to impose the “mandate” he received for a proposal he never mentioned when he was running for governor and crush public employee unions? Remember how Obama vowed to be out there walking the protest line with union members — but then never bothered showing up or even to offer an excuse for failing to do so, though there was plenty of time for him to board Air Force One for Madison and make an appearance?

I remember those “accomplishments” but, with the party of Roosevelt and Johnson getting ready to anoint Hillary “$3 Million Wedding Woman” Clinton as heir apparent to Barack Obama, it doesn’t seem as if the Democratic establishment does.

Want Democrats to turn out and vote? Give them a good reason to do so. Give your most politically engaged members a real say in national policies, candidate endorsements and campaign management. Otherwise, expect more of the same.

Big money, voter suppression, and racism may all hurt the Democratic Party. But in the end, apathy trumps them all.