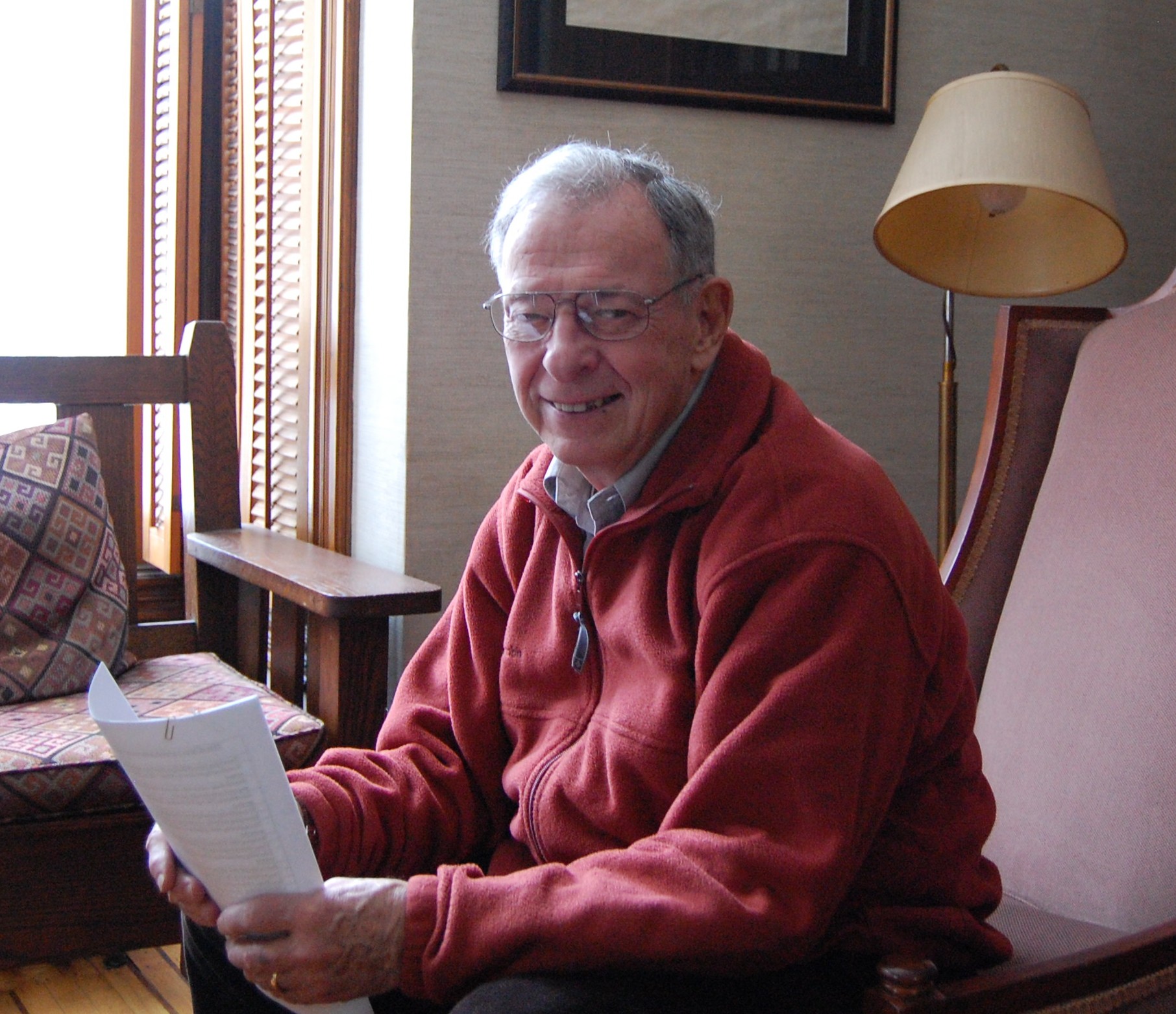 For more than 35 years, Don Fraser worked as a member of the Minnesota Senate, the U.S. House of Representatives, and Mayor of Minneapolis. Born in Minneapolis, Fraser was educated in the public school system and later at the University of Minnesota and the University of Minnesota Law School.  Today, Fraser works with the Committee of the Achievement Gap, a project of the DFL Education Foundation, which was organized to study the educational achievement gap experienced by children from high-poverty areas, with a focus on the Twin Cities metropolitan area.

Last Thursday, Fraser sat down with me at this Minneapolis home to discuss a recent report by the Committee on a number of strategies for closing the achievement gap. The following are selections from our discussion. See the entire interview below or archived here and here.

David E. Kaplan: Over your distinguished career in public service and into retirement, you’ve long been an advocate for education.  Why education?

Don Fraser: I think my interest in education, with the intensity I now bring to it, came in the middle of my mayoral term. The then-superintendent of Minneapolis schools, Richard Green, asked our office to get involved with the problem of young people. And I didn’t really know what he was talking about, but I had a deputy who had some awareness and some knowledge. So we embarked on an effort to both identify the kinds of problems the superintendent was worried about and look for ways in which we could be helpful.  We started, for example, some public forums to talk about difficulties that young people were having. The first discussion centered on teen pregnancy and parenting, and went on from there.

Kaplan: When you talk about the “Achievement Gap” what exactly do you mean by that?

Fraser: Well, we know just from reading the reports that the schools provide, that a large number of children don’t find that schooling works for them. They don’t get very good grades, a number of them will end up dropping out, graduation rates are not nearly what they ought to be. So the question is, why is that, and what can be done about it? We’re [the Committee on the Achievement Gap] probably one of a thousand groups studying this issue all over the United States. It’s a tough problem and I think it deserves a lot more public awareness then it has at the moment.

Kaplan: At a recent meeting of the Committee in December, you identified a number of key issues. The top item was the importance of providing early childhood education. Why is that so vital?

Fraser: Well there have been some programs in the United States that have not only provided quality preschool opportunities for children, but have tracked what have happened to the children through the years. One of the earliest was the Perry Preschool program in Michigan and they’ve now tracked the kids that were in that program for over 40 years – and look at how they did in school, how they did in getting jobs, getting into college, their earnings. In that case and in several others that have followed, the evidence is fairly compelling that when children have that opportunity to become school-ready through a quality preschool education, their life trajectory is much more positive, more likely to stay in school, they’re more likely to graduate, they’re more likely to go to college.

Kaplan: The second top option was longer school days and years. How will that help close the achievement gap in Minneapolis schools?

Fraser: Careful research has shown that more time on task for the children means they learn more. A very interesting study in Baltimore – they concluded that two-thirds of the achievement gap was attributable to the fact that they were out of school during the summer time. And so if you keep school going year-round, presumably they would not experience that shortfall.  And that happens with kids from lower-income groups whose families often don’t provide the at-home enrichment that middle-class kids get.  The efforts that are being made now to create schools to do better by these children almost all use longer days and have longer school years.

Kaplan: What are your thoughts on the current Minneapolis School system and the work they are doing?

Fraser: I think the school district the last few years has adopted a well thought out strategic plan. They have a hard working board and I think they’re moving in the right direction. The problem is trying to make change in an institution that employs thousands of people. So they are moving in the right direction, the question is “is there a way to pick up the pace?”

The next meeting of the Committee will be at noon on February 19th at the University Lutheran Church of Hope (601 13th Avenue Southeast, Minneapolis), and is open to the public.  The brown bag lunch will focus on the concept of community schools as hubs for support of families from prenatal care through school.