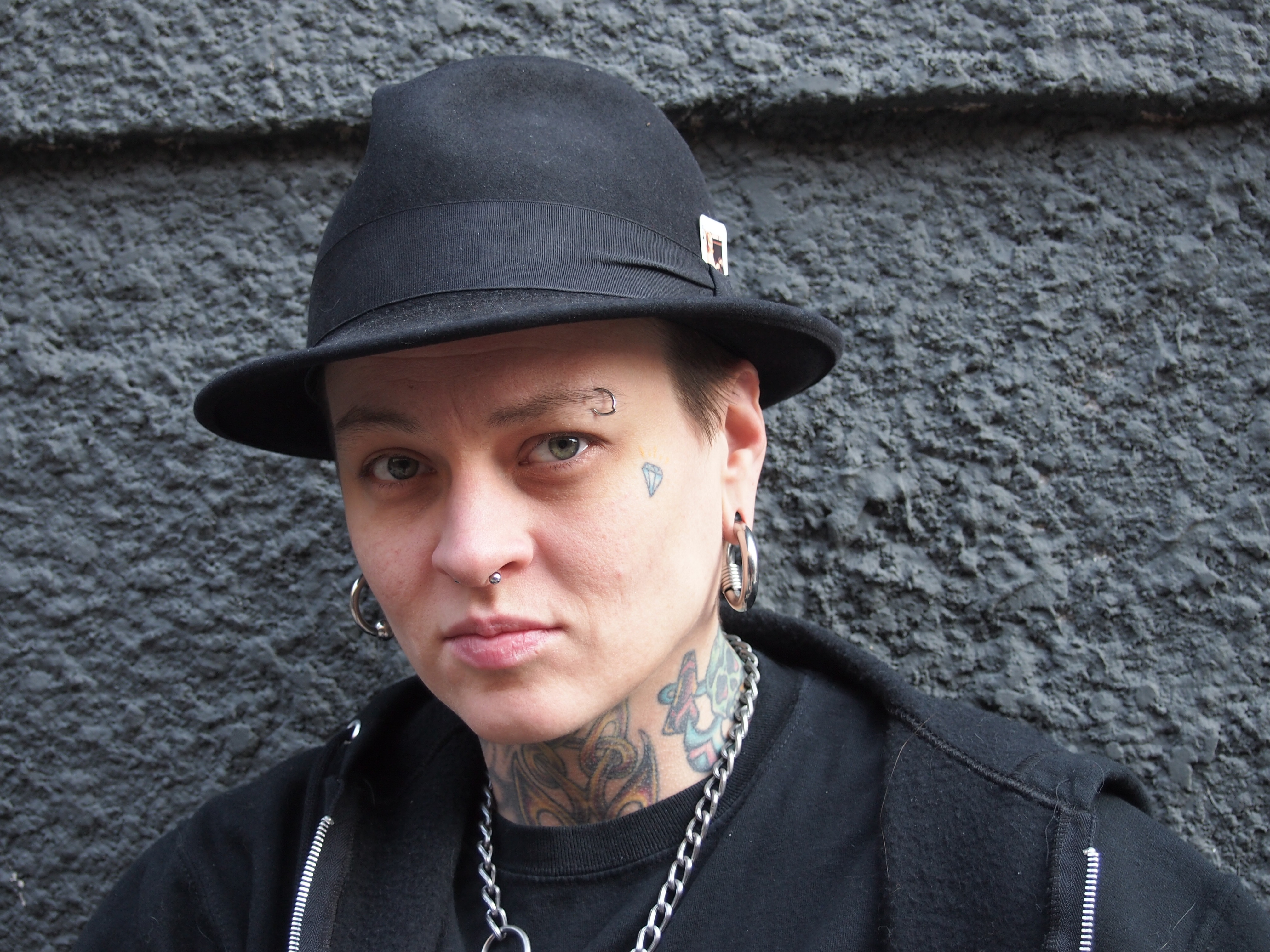 Shannon Blowtorch, one of the Twin Cities’ busiest DJs, knows the local queer nightlife scene like few others—which means that she knows a unified “queer scene” doesn’t exist. “The gay boys have their own thing going on. The lesbians don’t have their own bar, but there are different nights in the Twin Cities that work for them.” And then there are the indie queers, who prefer the likes of Le Tigre to Justin Bieber. There’s the Berlin dance night for them…and then there are dance nights Blowtorch helps run for queer women of color. “We see Somalis, Chinese, Indians…it’s pretty beautiful to see that happen in the Midwest.”

Blowtorch has earned her savvy: she averages 15 to 20 DJ gigs a month, playing for everyone from the collegiate hipsters at Triple Double to the drag-and-burlesque crowd at Grown and Sexy Pride. “They’re all extremely different,” she says. “For some I’m spinning records, for some it’s top 40, for some it’s one-off random gigs. That keeps it interesting, keeps me challenged.”

Blowtorch is a woman who likes a challenge, and she’s had her share. Now 35, Blowtorch has been living in Minneapolis for 12 years—but her youth, as she describes it, was “on the streets” of Stevens Point, Wisconsin. By her 20s, Blowtorch was working as an exotic dancer, traveling a Midwest circuit of clubs. Ultimately, she landed in Minneapolis—“for a girl,” she says with a smile and a shrug.

After moving to Minneapolis, Blowtorch started working with YouthLink, a Minneapolis organization helping homeless youth. “I’ve been in their shoes,” she says about working with the teens on the street, “so they know I’m not gonna blow smoke up their ass. I dealt with a lot of queer youth, with youth involved in gangs, with youth who had to hustle to feed themselves.”

Blowtorch only worked in that job for a few years—“without that piece of paper that says you went to college, your pay raises just aren’t substantial enough”—but still, she says, when she walks down Hennepin, “these kids are screaming my name. They’re nothing to be afraid of—they do what they have to do.” Funding cuts for social programs, says Blowtorch, have kept the numbers of homeless youth in Minneapolis higher than they otherwise might be. “Everything’s getting cut,” she says. “We even lost our needle exchange. It’s like, all right, let’s spread some more disease!”

Already familiar with the entertainment business through her work as a dancer, Blowtorch gradually started to learn more about the music side of the business. She joined the band All the Pretty Horses as, she says, a “modern primitive dancer,” and started booking the band on national tours. Frontwoman Venus DeMars, says Blowtorch, taught her a lot about the music business. “She was my business mentor—she’s a smart businesswoman.”

When the shortlived Pi Bar opened in Minneapolis in 2007, Blowtorch went to work there as a manager. “We went to purchase all the DJ equipment,” she says, “and I was forced to learn how to use it. I would hire DJs and pay attention to what they were doing. DJ Naughty Boy—a.k.a. Tori Fixx—taught me a lot. He’s one of the most underrated talents in the Twin Cities.”

Pi Bar had been envisioned as an all-encompassing queer venue, but, remembers Blowtorch it didn’t quite work out that way. The local queer communities, she said, had a “love-hate relationship” with the bar. “It wasn’t lesbian enough for the lesbians, and it wasn’t gay enough for the gays. It was too tattooed and weird for the straight-edge queers, it was too mixed for the separatists, and it was too trans for old-schoolers. They don’t always play nice together—there’s a natural segregation.” The venue closed in November 2008.

“I haven’t really been on a payroll anywhere since then,” says Blowtorch. “I work as an independent contractor, as a promoter, DJ, and sound engineer.” She has regular gigs at the Triple Rock and Hell’s Kitchen, and she tours as a sound engineer with the NYC-based band Men. “That band has become my family,” she says. “It’s great music, but only really indie queers recognize them in the Midwest.”

The band have tried to talk Blowtorch into moving to the East Coast, but she won’t budge from the North Minneapolis house she shares with her partner. “The music scene here is incredible,” she says, “and I can afford to buy a house…but it’s the people who keep me here.” Last year’s tornado missed Blowtorch’s house by only a block and a half; after the tornado, she held benefits to raise money to help her neighbors. “I love the Northside,” she says.

Blowtorch admits that Minneapolis isn’t perfect. “I’d like to get rid of the prudishness,” she says when asked what she’d do if elected to the City Council. “I often work with burlesque dancers, and the laws are just fucked up. In Hennepin County, you have to have a bikini that covers the underboob. In Ramsey County, you can have pasties, but you need to cover your entire ass. Then if you get an extension-of-premises permit, you can all of a sudden get away with murder even though it’s outdoors, during the day. Burlesque is one of the world’s oldest art forms, and it’s so scrutinized here.”

Overall, though, Blowtorch thinks the local nightlife is “incredible.” Though female DJs are still “few and far between,” she says, “I work with a lot of boys that are fucking incredible, and I still learn from them.” Colleagues like Plain Ole Bill “aren’t greedy. Beat juggling, scratching…they’re more than willing to help you learn.”

What will the future hold for Shannon Blowtorch? She shrugs. “I want to be working less, and at a higher price point…this is all I do for a living. Sometimes at the end of the month I’m still scrounging, but it always seems to work out. I’m not rich, but I’m comfortable. I just bought my very first brand-new car, and it feels pretty amazing.”