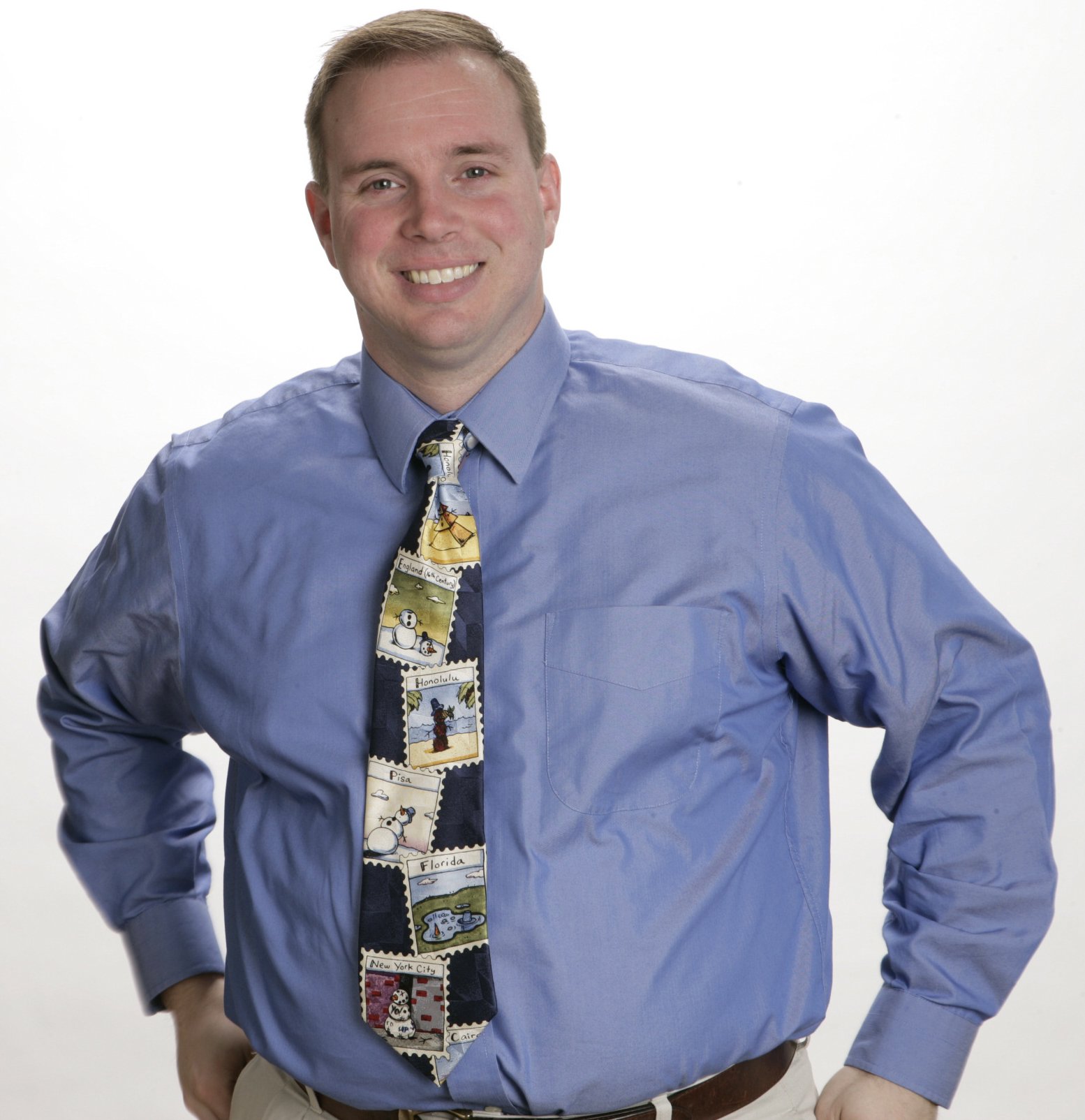 “I think I found I am a Democrat,” said Minneapolis District 5 school board candidate Jay Larson. Democrat or not, Larson, who announced his candidacy at the beginning of the year has been battling rumors over who he is ever since.

At the April 26 Minneapolis DFL City Convention, where school board candidates seek party endorsement, Larson said “things got ugly” when rumors began to spread involving his past experience as an employee of KTMS, a Christian radio station, and The Patriot, a conservative talk radio station.

There was “a lot of name-calling,” Larson said, and people telling his supporters that Larson “wasn’t their guy.”

“I completely respect the delegate process,” Larson said, “but I won’t participate in it again.”

Larson said he felt dismayed that DFL members were quick to attack and dismiss him because of his past work record, while ignoring his more recent deeds as a parent, volunteer and community advocate with Minneapolis Public Schools.

“I worked at The Patriot eight or nine years ago,” Larson said, but he left the station because their confrontational talk show format was not a “comfortable” fit for him.

He said he began working there partly because of his background in radio and because of a friend who worked for the station that wanted Larson to work with him. But he is proud of the work he did in the promotions department at Christian radio station KTMS, he said, because he is “more Christian, and less conservative.”

A public servant “in all aspects”

Despite his background, Larson said he still believes in the separation of church and state and that his Christianity would not influence him as a school board member. And he believes his active role at downtown Minneapolis’ First Baptist has prepared him well to serve on the school board, he said.

Through First Baptist, Larson said he has been the chair of many committees, and that those are elected positions that have taught him how to represent constituents properly, govern boards well and handle difficult decisions involving things like budgets.

Larson said that in all aspects of his life he sees himself as a public servant. When he left The Patriot, he began a career in the funeral industry, he said, where he works today. There’s a connection between funeral work, he said, where part of the job is to work with all kinds of families during very difficult circumstances, and teaching, where teachers also have little say with whom they work.

Larson said he’s very supportive of teachers and their unions and that he believes in organizing and giving others a voice. Growing up in the North St. Paul, he said teachers really helped him through his parents’ divorce, and became heroes to him.

These days, as a parent, Larson has an impressive track record as a volunteer and organizer. When Larson and his wife, Sara, first moved into District 5, in the far southeastern portion of Minneapolis, Larson said that no one sent their kids to the surrounding public schools. It was just assumed, he said, that the schools in their area, such as Keewaydin and Wenonah, were not any good; instead, many kids in District 5 were going to charter schools or other nearby school districts. There was even talk, Larson added, that Keewaydin Elementary School would soon be closed.

But Larson has been committed to sending his own kids to public schools, he said, especially after Wenonah and Keewaydin merged into Lake Nokomis Community School in his neighborhood.

He began attending community meetings about the need to expand the Keewaydin building, he said, and was “amazed by other parents’ passion and unwavering support” for Lake Nokomis Community School. This reinforced his idea that “community schools are the backbone of a neighborhood,” he said.

For Larson, this increase in support for Lake Nokomis Community School is the result of a lot of hard work and determination on the part of parents, school staff and community members. When the Keewaydin principal gave Larson a tour of the building, before his own daughter started there, he said he began to understand the issues facing the school. There was no gym, he says, no real lunchroom, and not enough space.

This convinced Larson to become an advocate and parent organizer, he said, and despite no district support, he raised enough support to successfully fund an addition to the Keewaydin building.

Larson said he hopes to continue his support of District 5 families as the new school board member, but first he has to beat the politics.