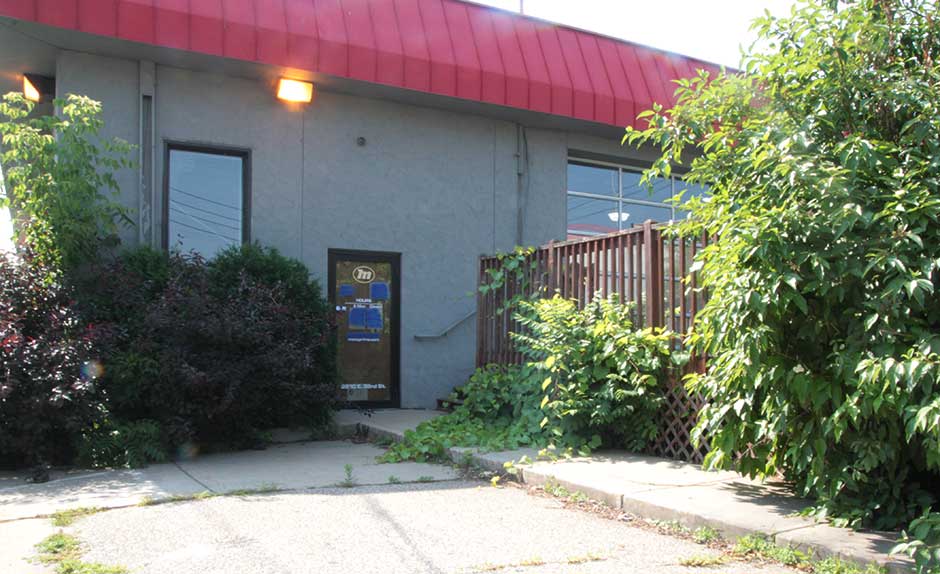 The future home of Du Nord Craft Spirits and Shega Foods. The building was recently purchased jointly by Redesign and Worku Minday.

The building was previously home to Moto Primo and was just purchased by community developers Redesign and Shega Foods’ owner Worku Minday. The building will be renovated to house three tenants.

Shega Foods is an injera bakery currently located in Seward that primarily sells to East African restaurants and groceries. Minday explained that the new space on Minnehaha will give the bakery room to expand its production and broaden its reach to a mainstream market. He said that the bakery is also moving into the sale of East African spices and the additional space would give the company room to grow this portion of the business.

In addition to subdividing the building and remodeling the interior, Redesign plans to renovate the exterior of the building, including the landscaping.