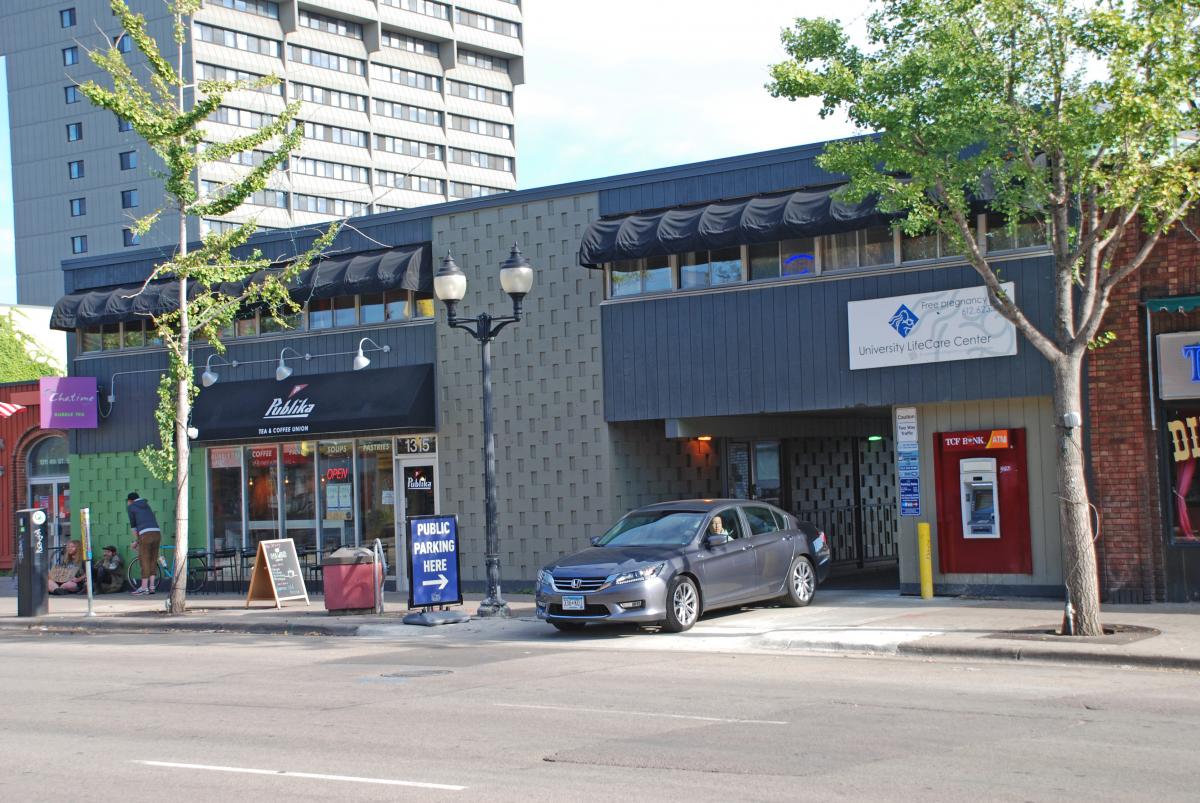 When Dinkytown trees get adorned with brand-new strings of twinkling lights, it’s because appointed representatives for the area made a request to improve the neighborhood’s aesthetic appeal and visibility.

When garbage cans are overflowing in Stadium Village or the area’s sidewalks need shoveling, the area’s board makes those requests for extra services, too.

Across Minneapolis, 13 commercial nodes actively serve as special service districts, including Uptown and Nicollet Avenue, though only two exist near the University of Minnesota. And as the campus area housing boom plays out and neighborhoods’ needs change, developers are becoming more active in local issues.

The City Council approved seven new board members to Dinkytown and Stadium Village’s special service boards at the end of last month, four of whom have housing or development interests.

Since 1993 and 1997, respectively, Stadium Village’s and Dinkytown’s special service districts have allowed an appointed group of property owners to petition the city for additional services, like snow removal, improvements to sidewalks or additional banners.

“We let the business communities come to us,” said Mike Kennedy, of the city’s public works department. “The city doesn’t do this.”

In the past, an overwhelming amount of small business owners served on the advisory boards’ nine seats, and some of those members say neighborhoods won’t feel dramatic effects from the boards’ change of representation.

While most commercial areas have a business association, like Stadium Village and Dinkytown do, local squabbles and struggles to reach consensus can slow down attempts at progress, Kennedy said. But special service districts function more smoothly, he said, since they’re guided by city oversight and focused by appointed seat-holders.

“[Neighborhoods] probably couldn’t get a lot of the services done themselves using a local business board because of consistency,” Kennedy said.

Now, the growing presence of larger businesses and developers on Dinkytown’s board could benefit the area, said Laurel Bauer, former owner of the House of Hanson grocery store and service district board member from 2010 until this year.

“It made it more cost-effective for the smaller businesses to include the larger businesses,” she said, which can better help alleviate the financial burden of special services on small, locally owned establishments.

Bauer left her seat open when her business closed last summer to make way for The Venue, a student housing complex set to open this fall. She said it is very likely that a developer will take her place in representing the area.

As traffic in Stadium Village spikes from the summer opening of the Green Line light rail and the upcoming fall debuts of housing projects, the demand for special services will continue, said Duane Rohrbaugh, manager of the Commons Hotel and one of Stadium Villages’ most recently appointed board members.

Members of the advisory boards meet informally a handful of times each year, members say, to prioritize which services the area needs. They then work with the City Council to budget those requests.

Costs are covered by area property taxes, Kennedy said, and the special services consistently spread among property owners and businesses who share sidewalks and other common spaces.

Sometimes the city will commission private companies to do the work requested when it can’t provide the service itself, Kennedy said.

In the winter, that means the city contracts an outside business to take care of all sidewalk snow removal in Dinkytown, said Greg Pillsbury, owner of Burrito Loco Bar & Grill and board member.

“Back in the day, you might have shoveled your sidewalk — but your neighbor didn’t. So how are people getting to your business?” he said. “It’s good for everyone … they all appreciate it. That’s why we put it in place.”

In Dinkytown, where more than 1,100 new beds are moving in come fall, Pillsbury said he hasn’t had any problems with developers making their presence known in the area.

“Everyone who has moved in has been willing to participate, but no one has to participate,” Pillsbury said. “I believe everyone welcomes the new development.”