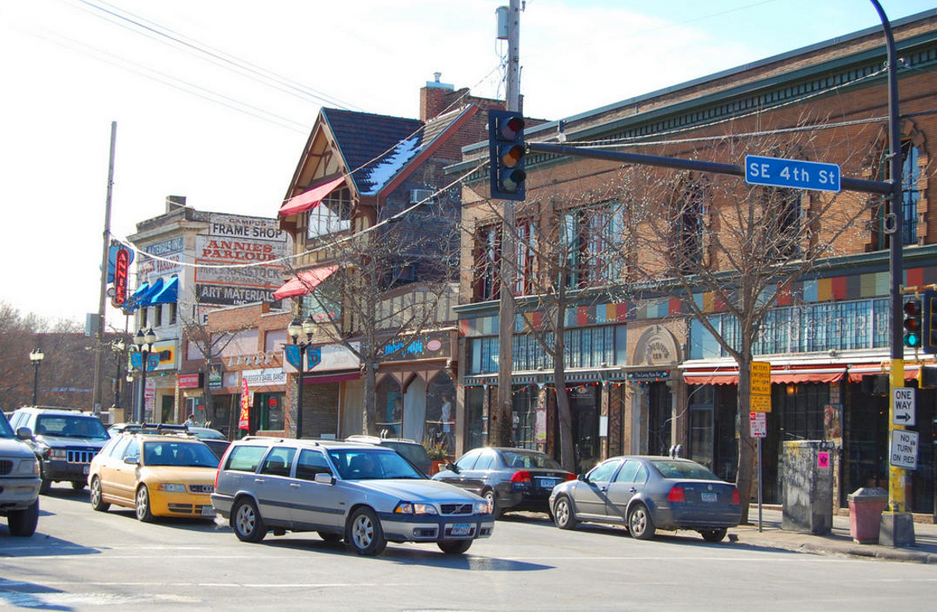 The Minneapolis Heritage Preservation Commission released a report Monday that said Dinkytown’s four-block core meets most of the criteria to be considered a local historic district.The city began work on the study nearly a year ago to decide whether about 30 buildings in the Dinkytown Businesses District could be considered historic — a status that would make them nearly untouchable for inquiring developers.

The preservation commission’s request for a historic study was triggered when Doran Companies proposed a six-story hotel that would have displaced the building that houses Camdi Restaurant, Mesa Pizza and Dinkytown Tattoo.

Area business owners and community members have since banded together in hopes of preserving the area from extensive development.

Members of the public can submit comments about the report until May 22. A public hearing is expected to take place in the summer before the designation goes to the City Council for a final vote.

“It’s important to tell City Council what Dinkytown means, why Dinkytown’s important or not,” she said. “You can tell them whatever you want to, but have a voice.”

When determining whether an area is historic, the HPC looks at seven criteria that incorporate its historical, cultural, architectural and engineering significance. To be considered historic, an area only needs to meet one.

The commission’s report includes information about the area’s roots with the University and its ever-changing community as one of several arguments for its mark as historic.

“Dinkytown belongs to everybody, and that’s really one of the unusual characteristics about it,” Eide-Tollefson said.

Much of the area in question for potentially gaining historic status was built between 1900 and 1970.

“The presence of buildings and structures from a variety of different eras contributes to the eclectic nature of Dinkytown,” the report said.

The core setting of Dinkytown has changed very little from when it was first constructed, the report said. But the immediate surrounding area has been redeveloped with larger apartment complexes.

The Marshall and the Venue at Dinkytown, both within a block of the potential historic district, opened in the fall. Several other chain businesses have also opened near the area since summer.