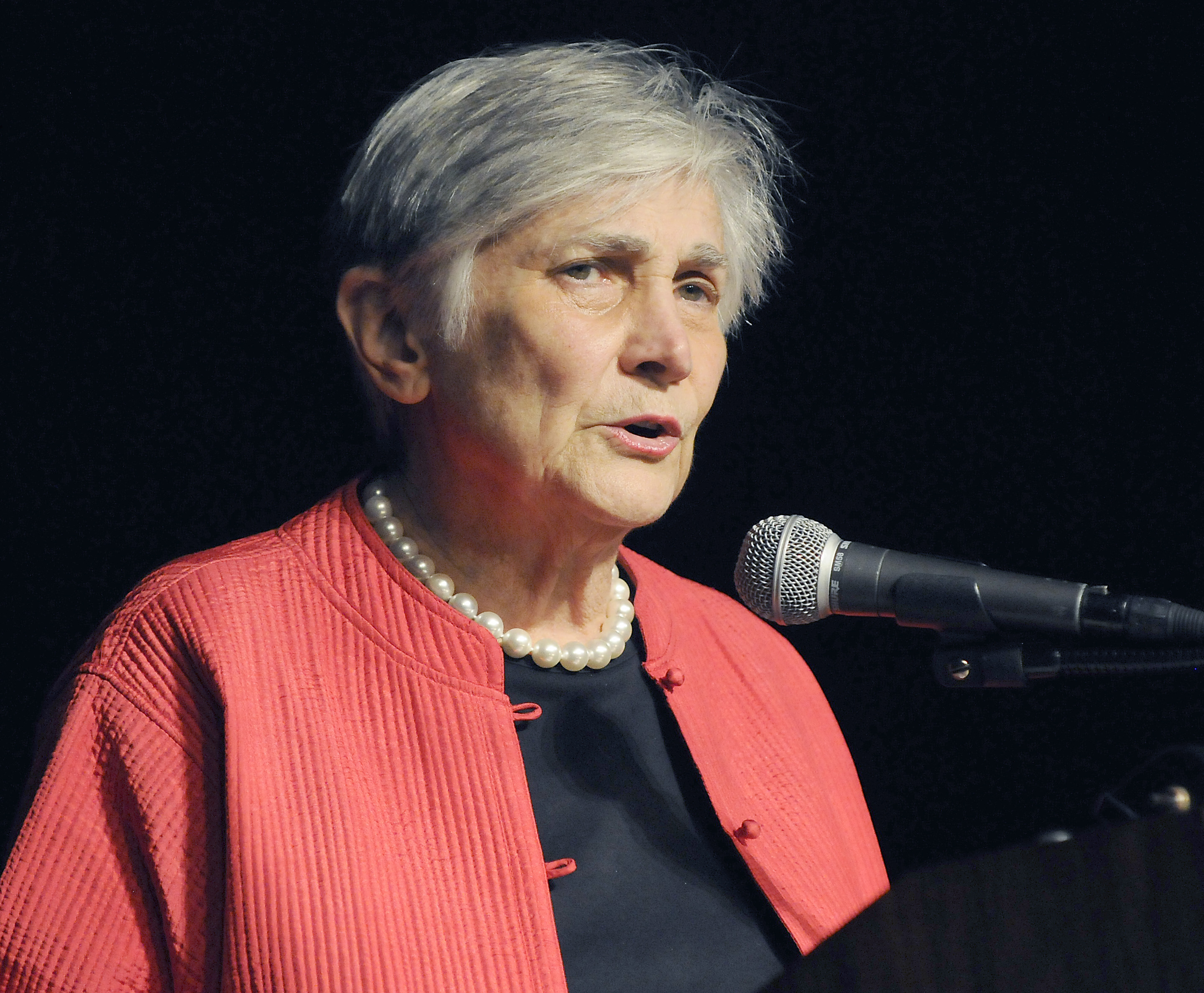 “Standardized tests have not, are not and never will be an instrument to advance civil rights or to end poverty. They don’t do that,” Diane Ravitch told educators at the annual Education Minnesota conference on October 18. “High stakes testing is sucking the life out of American education.”

Education Minnesota, the state teachers’ union, kicked off its annual conference with a keynote speech aimed to fire up teachers fatigued by what reformers, policymakers and the media say about their profession.

Of course, if the listening teacher happened to work for a charter school or Teach for America, they might not have been so pleased with what they heard. But those teachers were less likely to turn out in droves for the union-sponsored event.

In Thursday’s speech at St. Paul’s RiverCentre, Diane Ravitch, a prominent education writer and author of The Death and Life of the Great American School System, verbally dismantled the reform movements and federal policies that shape today’s schools. Ravitch is a historian and has worked on education issues for years, including a term in President George Herbert Walker Bush’s Department of Education, during which she championed No Child Left Behind. Since then, she has become convinced that NCLB, testing, and much of the education reform agenda actually harms students, teachers and schools.

Ravitch peppered her speech with turns of phrase and calls to action meant to inspire righteous indignation in anyone whose ideology matched hers. It was the kind of speech you could imagine a fed-up teacher dreaming up on their drive home from work, thinking, “This is what I’d tell them.”

From Ravitch’s perspective, reformers and policymakers are wrong about a lot of it: wrong to use high stakes testing to evaluate teachers, wrong to neglect the impact of poverty on student learning, wrong to fund charter schools backed by for-profit organizations, and wrong about the foundational idea of their movement: the idea that public schools are failing.

We’re not doing so bad, actually

Ravitch condemned former Secretary of State Condoleezza Rice’s assessment that the poor state of the American education system is a threat to national security. In fact, schools are doing better than ever before, Ravitch said, as she rattled off too many statistics for the Daily Planet to fact-check.

She said American students are scoring higher than ever on NAEP tests. She argued that poor graduation statistics leave out students who take five years to finish high school, or who graduate in the summer, or who earn a GED. Really, she said, more people hold a high school diploma than ever in the past.

Where we are failing is in efforts to decrease child poverty. Compared to other advanced countries, we have far more poor kids, Ravitch said.

She said test scores have nothing to do with what makes the United States great. Ingenuity, creativity and risk-taking are where we excel. They’re also skills that standardized testing crushes.

Ravitch cited destructive consequences of No Child Left Behind’s requirement that low-performing schools implement turnaround plans. Turnaround, she said, “sounds like a happy dance around a May pole when in fact it’s a very ugly process.”

The new federal Race to the Top’s requirement that teacher evaluations take into account student test scores will be even more destructive. “Race to the Top is No Child Left Behind on steroids,” Ravitch said. “It incentivizes teaching to the test, and worse, it demoralizes teachers.”

“What the family does and does not do determines the future of the child far more than what their teachers do,” she said.

“Teachers are demoralized by an untried, experimental, unworthy, hapless scheme that has never worked anywhere.”

“Opt out of the test”

Ravitch saved some of her sharpest words for the end of her speech.

“Reformers use the word ‘choice.’ I urge you to use the word ‘privatization,’” she said. “Education is not a commodity. It’s not a product. It’s also not a race.”

“I encourage school boards, school districts, teachers, parents – opt out of the test,” she said. Her alternative: schools administer tests, then show the results to kids, parents and teachers, then destroy the tests.

Her closing words: “Hope, not fear. Encouragement, not threats. Trust and responsibility, not carrots and sticks.”