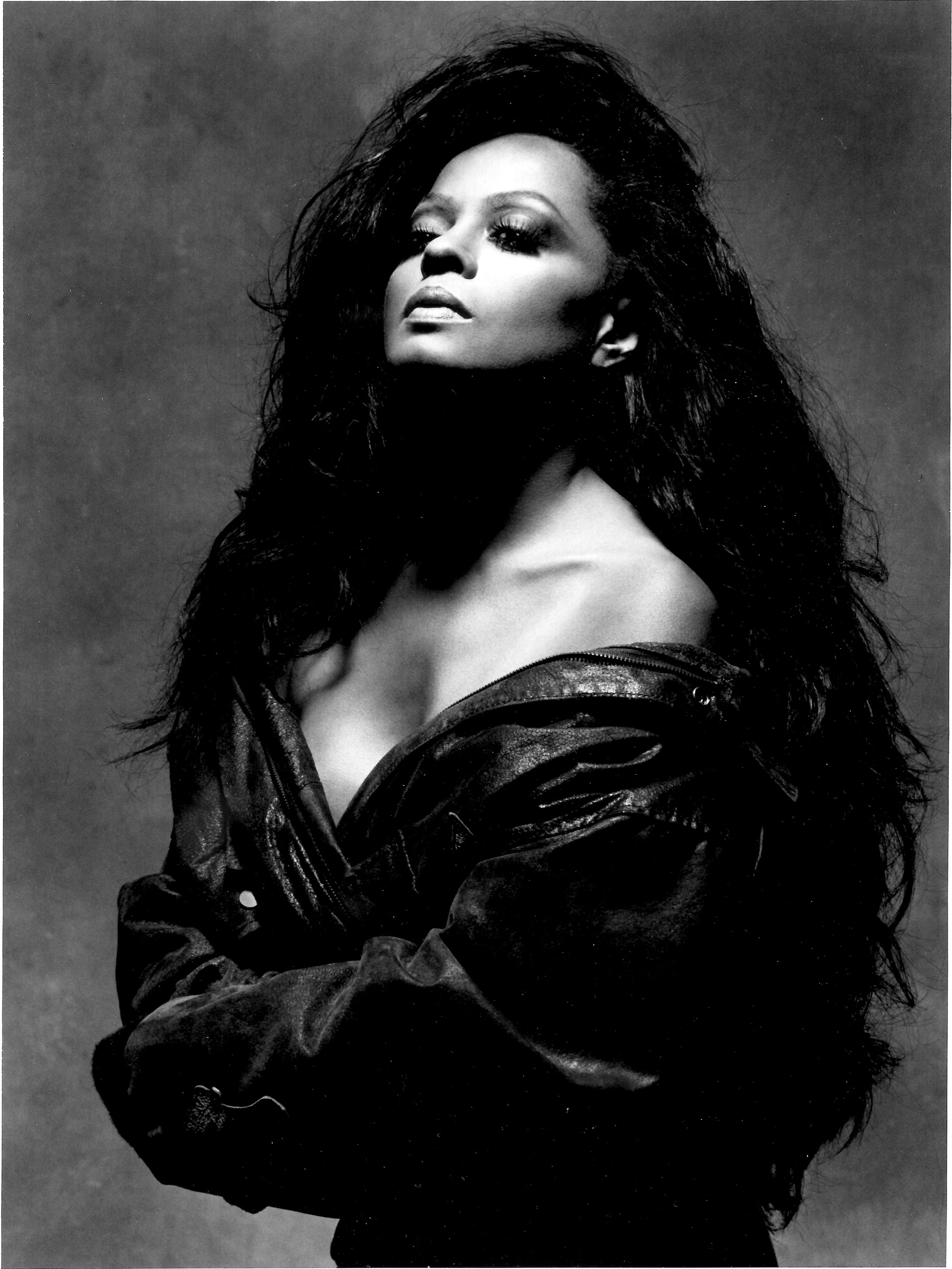 The way in which Diana Ross made her entrance on Wednesday, August 28 at the Orpheum was so quintessentially Diana Ross in execution that it was almost hard to accept that the person sparkling underneath all those house lights was the real diva in the flesh and not just one of the better impersonators from Rupaul’s Drag Race. It was simply too good to be true.

All the iconic, highly imitated elements were there: a sequined red caftan complete with matching shawl that looked like a high-end bath product, that notorious mane of curls that probably hasn’t changed since 1979, the same megawatt ear-to-ear smile that made her a superstar over half a century ago. Can an image so emblazoned in a mind be this close to reality? She started the night with “I’m Coming Out” because why wouldn’t you kick off your concert with “I’m Coming Out?” She’s Diana Ross, damn it, and she’s here to entertain you.

And entertain she did. Fans looking for Diana deep cuts (sorry, no “I’m Still Waiting” here) may have been disappointed with what’s clearly been crafted as Diana’s nostalgia tour, but no one in my line of vision seemed upset with the singer’s decision to deliver a streamlined set list of one hit after the other in a brisk and undiluted 78 minutes. In fact, it only took the rest of “I’m Coming Out” and a giddy rendition of The Spiral Staircases’ “More Today Than Yesterday” before Diana busted out a breathless medley of The Supremes’ greatest hits, including “My World is Empty Without You,” “Baby Love,” and “You Can’t Hurry Love,” each punctuated by Diana yelling out phrases such as “the memories!” and “Who else here remembers this one?” None of the entitled ice queen associations that have plagued Diana thanks to Dreamgirls and the Motown rumor mill were anywhere to be seen; instead, Ross radiated warmth and sunshine throughout the entire evening, easily charming a crowd of mostly baby boomers to join her in the hand choreography of “Stop! In The Name of Love.”

Diana’s voice was never in the league of contemporaries like Aretha Franklin, but it’s one that’s held up remarkably strongly over the years, taking on a new brassy quality in her belting range while still holding on to all the honey-flavored sweetness that made songs like “Come See About Me” as effervescent as they were when they first hit radio. This was more than apparent when Diana made her first costume change (bedazzled red caftan into a bedazzled blue one, naturally) after a salsa-tinged version of “Love Child” to enter the evening’s disco phase. Beginning with the always-underrated “The Boss,” Diana tackled the song with gusto, sounding youthful and excited, even as she surrendered most of the track’s acrobatic middle 8 to her backing vocalists. The energy continued as Diana made her way through the funky “Upside Down,” the still sexy “Love Hangover,” and most memorably, The Wiz’s “Ease on Down the Road,” the latter of which Diana invited an eager youngster (one she said reminded her of her friend Michael Jackson) onstage to share a dance with.

The evening cooled down temporarily with a short ballad section that put her nine-piece band to good use on covers of “The Look of Love” and Billie Holiday’s “Don’t Explain,” which Ross shaded with textures far more smoky and lived-in than when she originally took the Oscar-nominated Lady Sings the Blues role in 1972.

The final costume change (a tangerine ensemble—not nearly as exciting as the preceding sheer-paneled black number and corresponding lime green feather coat that the 69-year-old rocked like a woman 25 years her junior) ushered in a slightly confusing final section full of expected hits (“Ain’t No Mountain High Enough”), noticeable omissions (“Reach Out and Touch [Somebody’s Hand]”), and the perplexing decision to finale and encore with Gloria Gaynor’s “I Will Survive.” For a talent as legendary as Ms. Ross, not much makes sense about ending an evening on a song not commonly associated with her, but you can’t argue that it didn’t get results. Besides, this is Diana Ross we’re talking about. She’s earned the right to not only survive, but to do whatever the hell else she wants too.