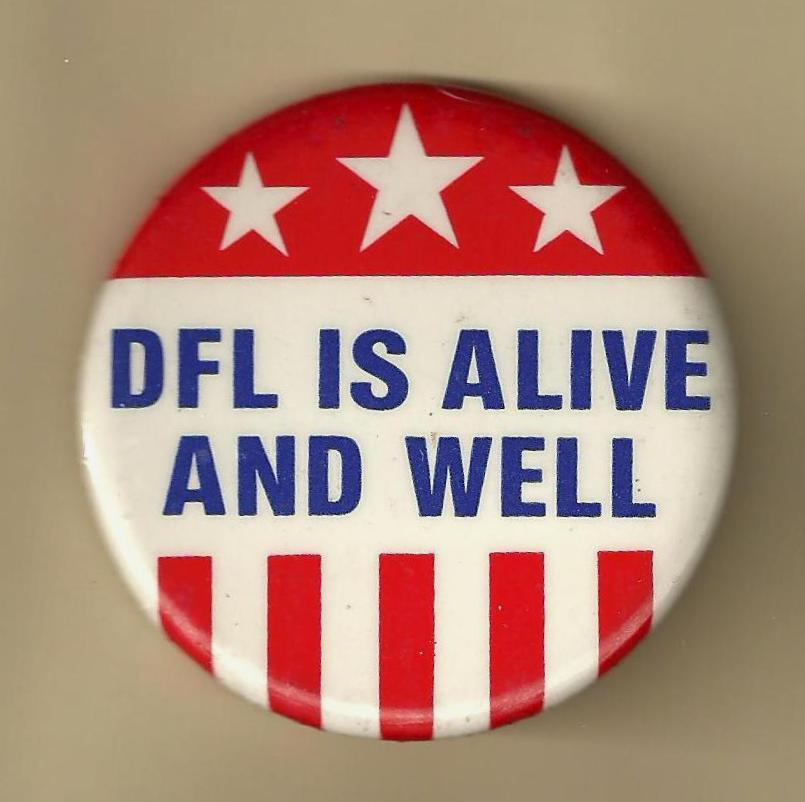 With the DFL caucuses happening on Tuesday and the conventions coming up in the next month or two, we wanted to find out why, exactly, they were so important and what happens at them.

Why Does It Matter?

This year, the caucuses and conventions will determine who gets the DFL endorsement for City Council, Mayor, the Park Board, and the Board of Estimate and Taxation. While the candidates who don’t receive endorsement can still run for office, the candidate who receives the DFL endorsement is at a distinct advantage. During the last city council election in 2009, every candidate endorsed by the DFL party won the election – which, incidentally is every current council member except for Cam Gordon from Ward 2, who is a Green Party candidate.

How Does Endorsement Work?

So how do candidates get endorsed by the Minneapolis DFL? There are two hurdles. First, they need to gain support at the precinct caucuses, and second, win the vote for endorsement at the ward or city convention.

What Happens at a Caucus?

At the caucuses, neighbors in each precinct gather to talk about local issues with each other and the candidates. They also elect delegates. Delegates are residents who are willing to attend the DFL convention, which is the event that ultimately determines candidate endorsement. If you are interested in becoming a delegate, it is usually as simple as volunteering for the role.

What Happens at a Convention?

At the convention, delegates will hear speeches and will cast votes for the candidate they would like to endorse. Endorsement goes to the candidate who receives 60% of the votes. If it doesn’t happen on the first round of voting, balloting continues until a candidate reaches the 60% threshold, the maximum number of ballot rounds has been reached, or 51% of the delegates decide to not endorse any candidate.

Historically, turnout at the caucuses and conventions is small. In 2009, there were just a couple hundred delegates at some of the ward conventions, with even less at others. This year is expected to be different, and Dan McConnell, Minneapolis DLF chair, is predicting a higher turn-out than what they’ve seen in the past. However, the decision for endorsement will still be in a relatively small percentage of residents’ hands.

To participate in the caucuses and convention you just need to be eligible to vote in November 2013, and sign a statement that you are not affiliated with another party.

If you can’t attend the caucus, but are interested in participating, you can sign up to be a delegate. Find the registration form on the Minneapolis DFL website.

The DFL party isn’t the only party in town. Here’s the full list of Longfellow city council candidates:

We want to know – Are you planning on heading out to your caucus? Plan to be a delegate?