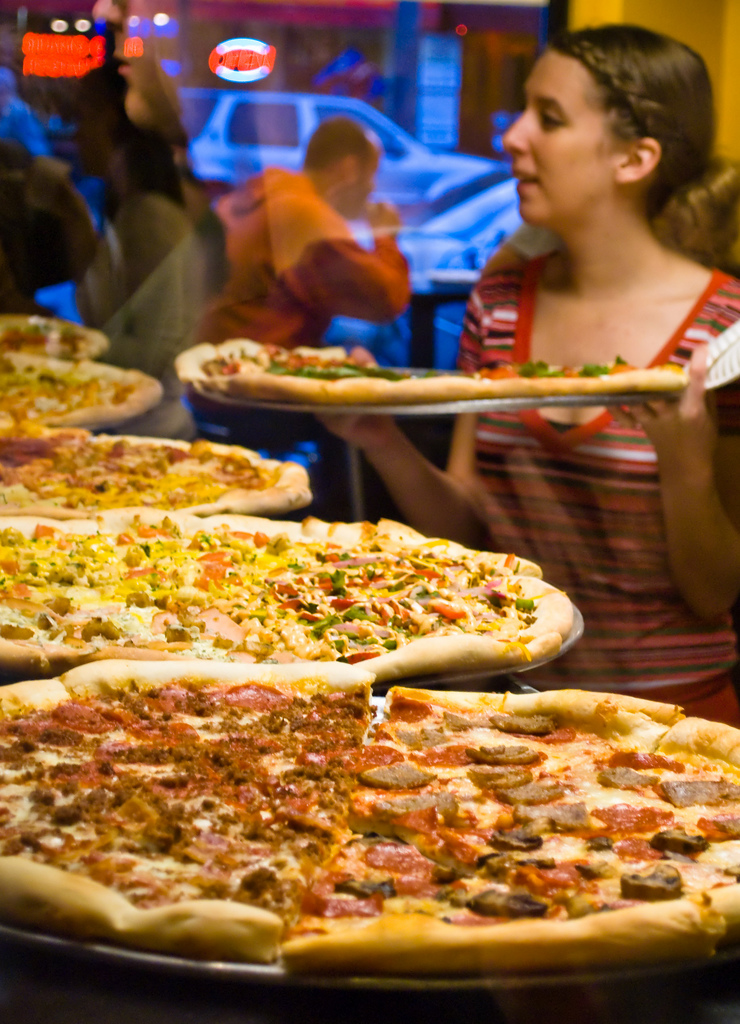 Sixth in a ten-part series. Previously, part 5: A friendly zone.

The planning process can’t solve every issue, such as the problem with small-scale businesses that don’t have deep pockets, city planner Haila Maze said.

“When new space comes in, the per-square-foot rent will be higher. The new spaces are less likely to be affordable to small-scale businesses,” Maze said.

Some places, like Grand Avenue in St. Paul and Uptown in Minneapolis, have managed to preserve some local character while welcoming new developments.

“Grand Avenue is a very successful and prosperous commercial strip, but it has some national names like Crate and Barrel and Restoration Hardware. Dinkytown has a lot less room to work with,” Maze said.

To protect the less dense traditional areas, Marcy-Holmes has proposed more intensive development along 15th Avenue going north from Dinkytown, but developers have not assembled the necessary contiguous parcels for high rises there.

Planning can help with those issues, such as parking, traffic flow and public safety, that are bigger than any one project. Some planning tools, she said, can be used to preserve the “character and feel of a place.”

“We’re looking at the historical nature of these properties,” Maze said. “With historic preservation, you can designate a property, and that limits what you can develop. We have to get an understanding of what is there and what you value.”

DBA’s Skott Johnson said negotiations with developers may not be enough to preserve Dinkytown.

The developers of Sydney Place said they’d welcome back the tenants of the old buildings before the renovation of DinkyDome and the addition of its new apartment building.

“They didn’t mention that they’d be welcomed back at five times the rent,” he said. “We lost 14 businesses, including the ones from DinkyDome, with that development.”

Johnson, who has been DBA president for about 18 years, has remained because he has the time to attend lots of meetings and because he enjoys “making the rounds” – his daily walks to visit with other business owners.

“Part of the charm of Dinkytown is that the owners are on site. People know you,” Johnson said. “Dave the barber, who died last summer, knew everybody. He worked here 64 years. I think that’s a good feeling. You don’t see that in Downtown or Uptown anywhere.”

Johnson’s own business, Autograhics, does custom printing and has sometimes been a one-man operation. The low rent allows such small businesses to remain, but new buildings will bring higher prices.

With the increasing rent, local businesses will be replaced by chain stores, like CVS, which can afford the higher costs.

“But the chains are not all bad,” Skott Johnson said. “We have McDonalds, Subway, and Bruegger’s, who have been excellent, excellent neighbors who have been involved. There are others who say you have to talk to a manger in New York or Australia, if you want them to pay dues or participate in an event,” he said.

“We’re also worried about the character of the area,” he said. “It looks like a dinky town.”