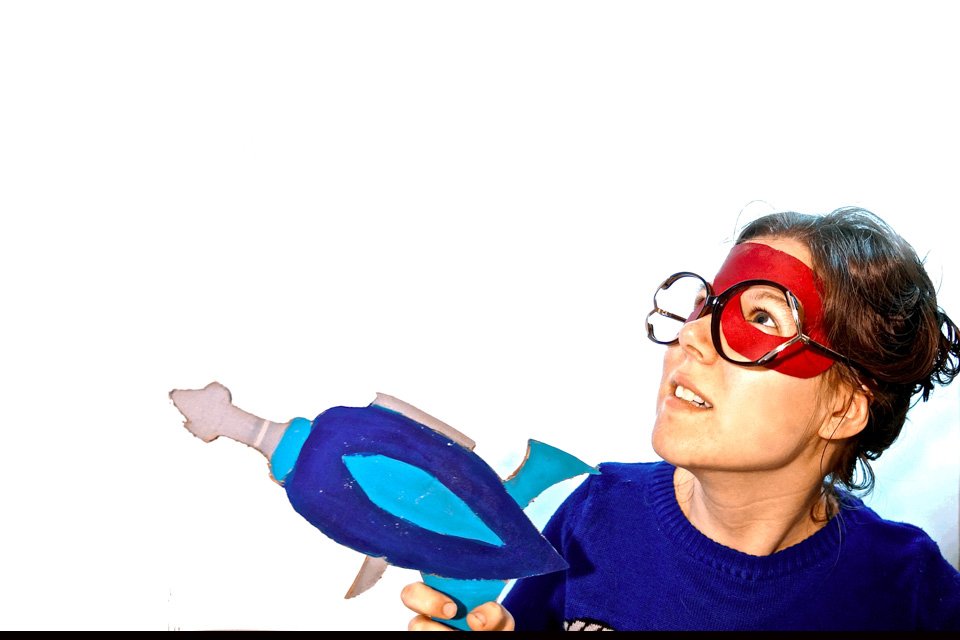 Raw Sugar’s Defiance Alliance! An Atomic Comic was a witty, comedic rolic about superheroes, science, and 75 different macaroni recipes. The three-person cast worked together like well oiled machinery, seamlessly transitioning their cardboard set into different settings. Jenny Moeller, who played Delilah, was hysterically funny, both with her dialogue and her facial expressions. The actors played off of each other and the audience beautifully. Although there were some line slip ups in the beginning, it was still a tight performance. Because of swearing I would say that this show is appropriate for ages 14 and up.