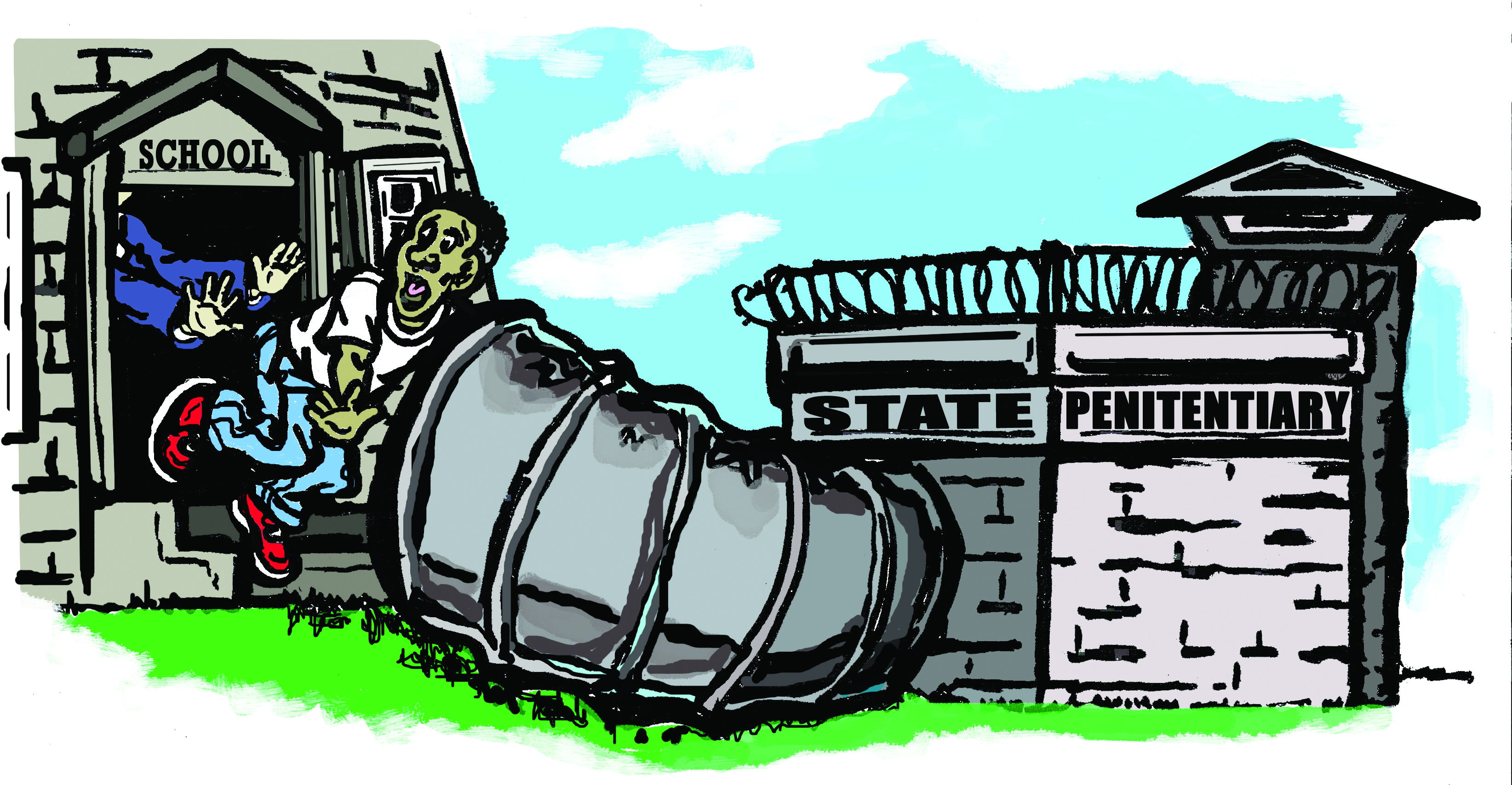 Save the Kids is an all-volunteer national organization that started in New York in 2009. Most of the people involved have been personally impacted by the criminal justice system through themselves or close friends or family members being incarcerated as juveniles or as parents and caregivers of young children. 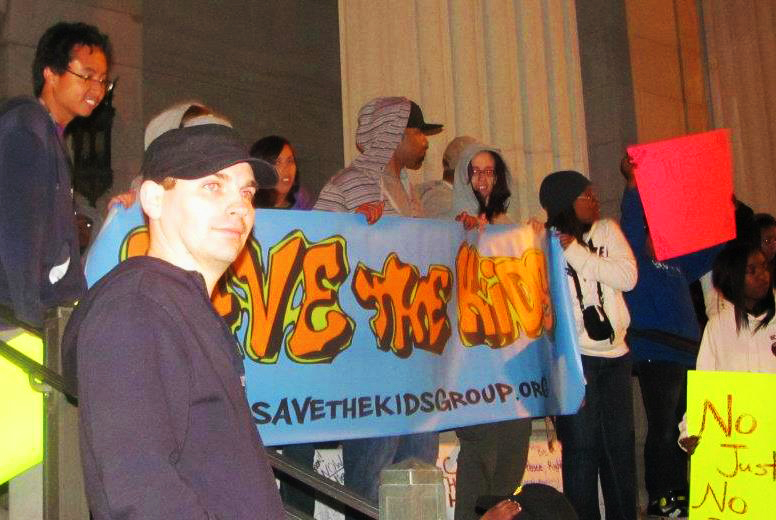 The core objective of Save the Kids is to promote alternative methods of dealing with youth who are in trouble or have made poor decisions rather than just locking them up and giving them criminal records. “We believe that no kid, no matter what they did, should be incarcerated,” says Anthony Nocella, a visiting professor at Hamline University’s School of Education and its Faculty Center for Excellence in Urban Teaching. “There’s better community alternatives that can be employed rather than incarcerating kids.” 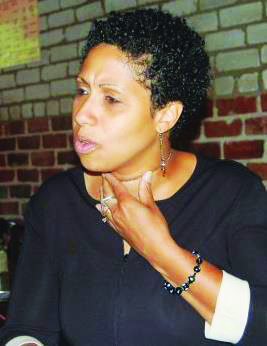 Nocella introduced Save the Kids to the Twin Cities area and started working with local community activists, educators, and others concerned with the well-being of young people to put together events at universities, high schools, and community centers spreading the word about Save the Kids and getting more people involved.

Save the Kids has garnered the support of many people in the Twin Cities community who have also become active participants within the organization. Among them are people like Nicole Randolph, center director at the North Community YMCA Youth and Teen Enrichment Center; Leonel Dorvil, community alternatives liaison for Hennepin County Department of Community Corrections and Rehabilitation’s Juvenile Probation Division; Robert Rivera, assistant director of the Center for Excellence in Urban Teaching; and Kim Socha, an English professor at Normandale Community College. 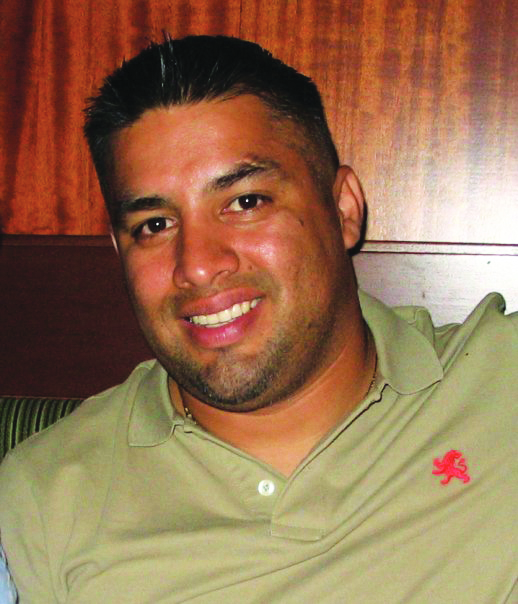 Also taking time out of their busy schedules to volunteer their energy and expertise to administering the activities and promoting the vision of Save the Kids are Nancy Heitzeg, a professor of sociology at St. Catherine University, and Matt Hernandez, who despite getting caught up in the criminal justice system and being incarcerated as a youth, turned his life around, earned a college degree, and became an active community organizer.

One of the major issues that Save the Kids is making a concerted effort to draw attention to is the disturbingly increasing trend of schools taking students out of learning environments based on behavioral issues, then subsequently criminalizing their behavior. This pattern of dealing with challenging students is often referred to as the “school-to-prison pipeline” or the “schoolhouse-to-jailhouse pipeline.” 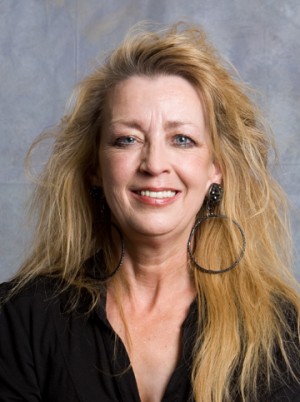 Heitzeg believes that while there are a myriad of factors within the educational system that play a part in facilitating the school-to-prison pipeline, the increased use of zero tolerance policies have had the greatest impact. “These policies have no measurable impact on school safety, but are associated with a number of negative effects [such as] increased suspensions and expulsions, elevated dropout rates, and multiple legal issues related to due process,” explains Heitzeg.

From his experience of going through the educational system as a student, as well as working as a secondary school teacher, Rivera has a unique and insightful point of view on how the school-to-prison pipeline is set up and operates. “What you see is all these policies that tend to get students of color into prison and out of school… And they start this by third grade; they decide how many prisons they’re going to build [based on how many third-grade students are considered to have behavioral issues].”

Rivera also sees the placement of mostly White teachers in schools where the majority of students are African American, Latino, Native American, or of other non-White cultural backgrounds as being detrimental to minority students’ learning experience. “Here in Minnesota, 97 percent of the teachers in the classrooms are White… In Minneapolis and St. Paul [there are] 70 percent students of color…

“One of the consequences of that is, if I’m a White teacher, and an African American [student] comes to me and I’m not accustomed to them approaching me, guess what? [They are likely to be sent] to the principal’s office [for disciplinary action],” explains Rivera.

This type of scenario takes the child out of the classroom learning environment. If suspended, the student would miss even more time out of the classroom. If a child starts skipping school to avoid problems communicating with the teacher and feels stupid not being able to learn at the pace of peers, he or she will begin to build a juvenile record for violating laws related to attending school. “So what are we really preparing these kids to do other than be a prisoner?” Rivera wonders.

“If you think about public service systems that are usually supposed to solve the social ills so to speak, actually they’re preparation,” Randolph explains. “Some of those forms and those rules and those guidelines help to prepare young people to be taken care of, or managed and/or reformed by these systems — but yet they’re actually preparing them for the [prison] system.”

Save the Kids helps gives a voice to the young people already caught up in the criminal justice system by publishing poetry written by them, hosting workshops, and visiting juvenile detention centers on a weekly basis and providing activities for them to participate in. For information on how you can get involved, call 315-657-2911 or email twincitiessavethekids@yahoo.com.