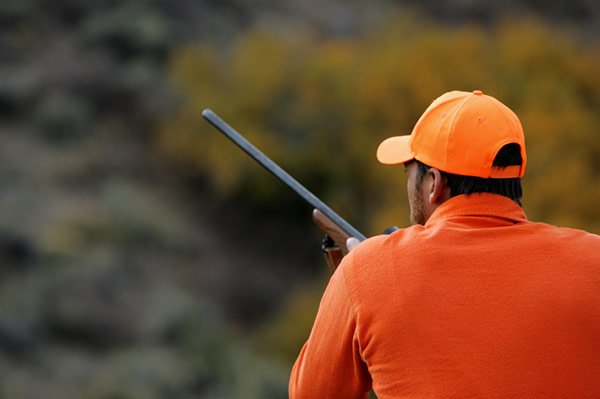 The romantic image of the hunter in Minnesota’s popular culture will continue to hold substantial weight with many Minnesotans. However, this image is becoming increasingly inaccurate. From our history as a leader in the fur trapping industry during the 18th and 19th centuries to annual expeditions for the November deer hunting season opener, Minnesotan’s relationship with hunting can be described as quixotic at best. We’re not hunting nearly as much as we thought we were.

In the 12 years of data available from the Minnesota Department of Natural Resources there has been a marked stagnation in hunting and fishing licenses. The hunting license numbers remain at 2000 levels, despite state population growth, but with one significant difference. In 2000, only 400,000 hunting licenses were sold within the two weeks prior to the Deer Opener, whereas in 2011, nearly 550,000 of all licenses sold were.

This 5% increase in late licensure is indicative of the fact that fewer hunters are buying either life-time permits or permits for the entire season. That’s a not insignificant pattern shift.

Licensed lifetime hunters and trappers number around 600,000 in Minnesota which only makes up 24% of the total licenses in a given year. These two data points suggest that deer hunting as a leisure activity, frequently indentified as male-dominated and time-consuming, is declining in popularity.

There are many factors contributing to this decline, including more women than ever in the workplace and the increased shared responsibility of parenting by both men and women in families. What these factors point to is, in fact, a shift in the general culture around hunting in Minnesota. Non-family, time-consuming activities seem to be experiencing declining participation.

Hunting is an increasingly time luxurious activity. Many people do not have the time or drive to spend multiple weekends a month apart from their families. But, hunting isn’t the only leisure activity affected by work-life changes. Golf’s popularity has been waning for the same basic reasons.

But what does declining hunting interest mean for Minnesota? It means that we are evolving and changing as a state. Leisure and recreational activities remain important but particular expressions won’t remain constant. Lost licensing revenue and declining interest in hunting can and should prompt policy priority reflection. Growing demand must be accomodated just as decline must be recognized. Hunting isn’t going away but it doesn’t command the same attention that it once did. That’s normal. Minnesota’s policy planning response should be normal as well.