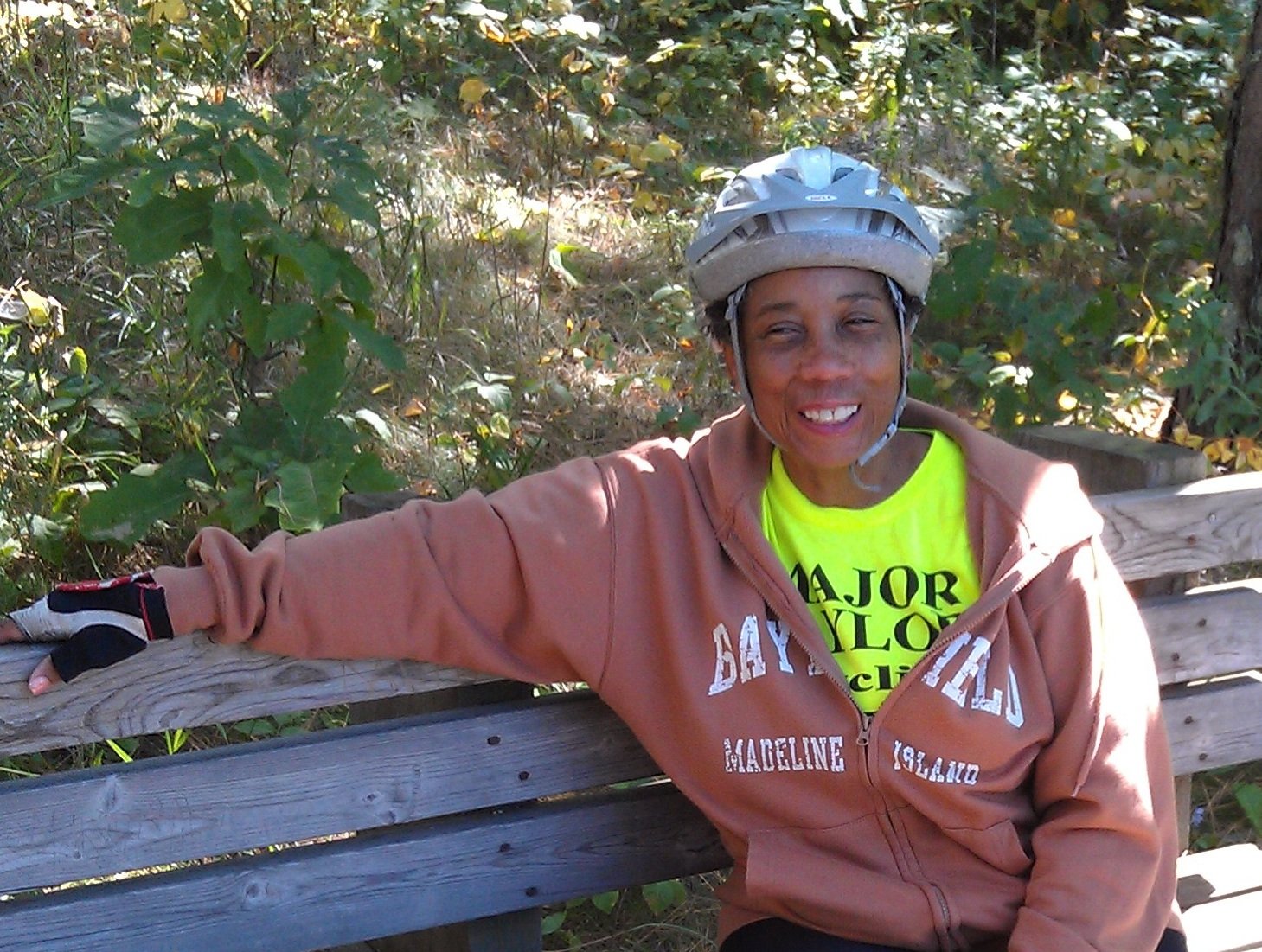 “For us on the North side, we are always pissed off at the media because they say crap about the north side,” said Debra Stone. “I never thought of myself as a journalist until I was accepted into this media skills class. I was hung up on the fact that a journalist gets a MA degree from Medill and Columbia and you have to have all of these credentials and get accepted into this small, elite little group.”

Stone is a member and a board member of the Major Taylor Bicycle Club of Minnesota, board member of The Givens Foundation for African American Literature and founding member of Northside Arts Collective and the Northside Writing Group.

She said that during the Media Skills Fellowship, she learned that, “I don’t have to be submerged into this elite little group of people who don’t know anything about my community and say they are doing unbiased reporting.”

Instead, she is doing reporting and blogging about her community. During the ten-week fellowship, she told stories of women of color who bike in the Twin Cities and of a bicycle/film-making journey of exploration by students at St. Paul’s High School for the Recording Arts.

The self-described writer / actor / bicyclist is committed to “working with the theme of women of color/communities of color who ride bicycles for exercise and alternative transportation,” and to getting the word out through using Facebook and through the blog she started during the fellowship.

Reporting for this article supported in part by the Bush Foundation.