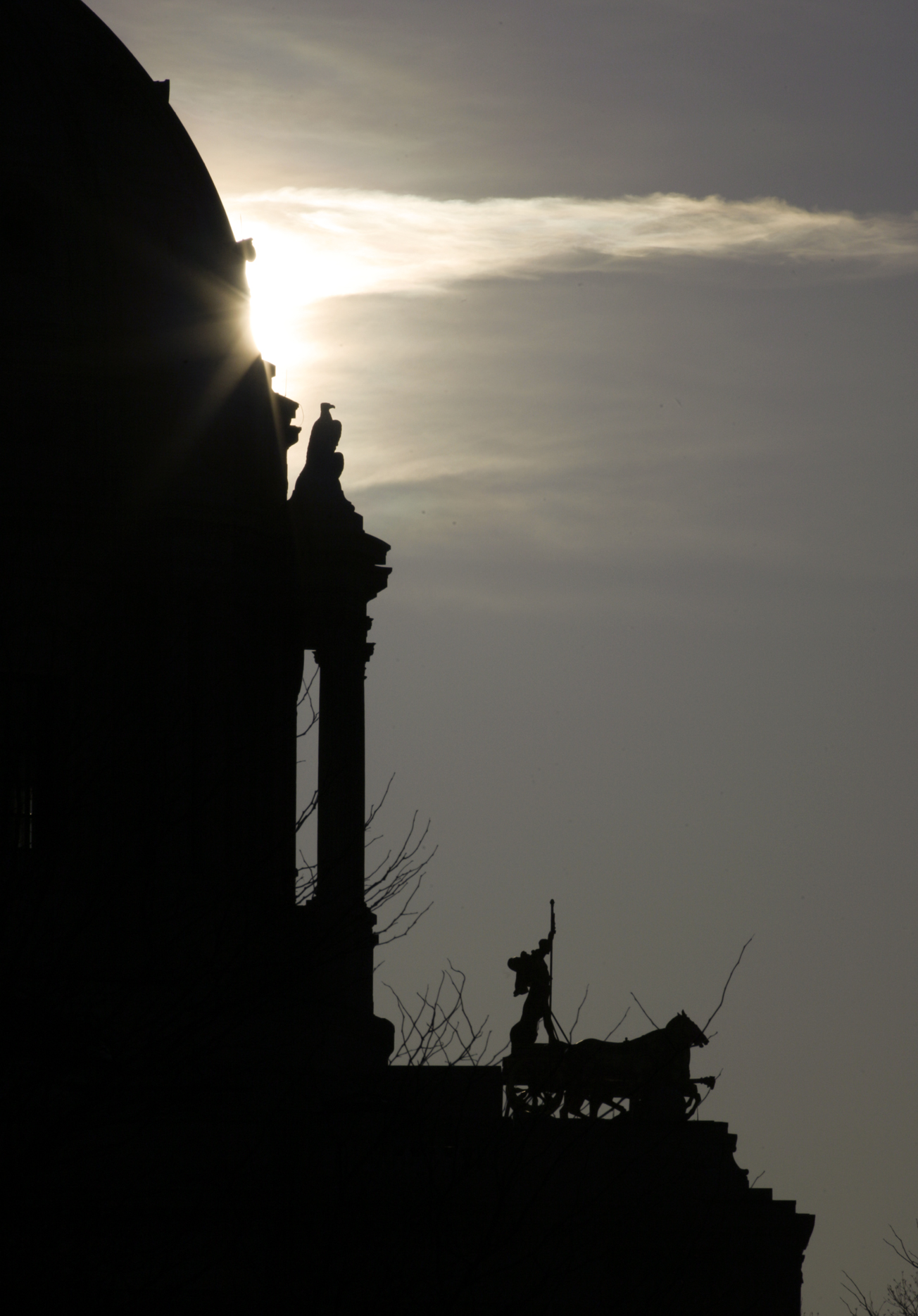 Civic centers, downtown improvements and the State Capitol are among the highlights of the governor’s bonding recommendations.

At a press conference today, Gov. Mark Dayton outlined his proposed $750 million investment plan, of which $675 million would be from general-obligation bonding. If approved, the plan is estimated to create 21,000 jobs. Dayton had more than $2.5 billion worth of requests to consider.

“My proposals will put thousands of Minnesotans back to work throughout our state,” Dayton said. “It gives priority to projects that are ready to go. Many of them have been delayed for years and are needed to revitalize downtown business centers, modernize college classrooms and laboratories and improve infrastructure throughout the state.”

Typically, the first year of a biennium is devoted to state budgetary issues with a larger bonding bill developed in the second year. However, Dayton believes a combination of “vitally needed projects,” low interest rates and having this size bill built into the state’s debt capacity forecast make it ideal for a larger proposal.

The largest proposed amount is $109 million toward renovation of the State Capitol. According to recommendation documents, the money is to “continue the design, construction and restoration work at the Minnesota State Capitol. This includes work ranging from basic asset preservation to lift safety and accessibility work to full restoration of historic spaces to renovation into modern, functional office and meeting space.” An additional $95 million would be needed in next year’s capital investment bill to complete restoration of the 108-year-old-building.

The bill also contains $98.5 million for regional civic centers and downtown improvements, including three convention center expansions: $35 million in Rochester, $14.5 million in Mankato and $10.1 million in St. Cloud. A plan to reconstruct Nicollet Avenue in downtown Minneapolis would receive $20 million and $14 million is allocated to double the size of the Children’s Museum in downtown St. Paul.

Other highlights of the proposal include:

Because at least three-fifths of members each body must give their support — 81 in the House and 41 senators — some Republican votes will be needed.

“Ultimately, legislators will need to decide if they support 21,000 new jobs or not,” Dayton said.