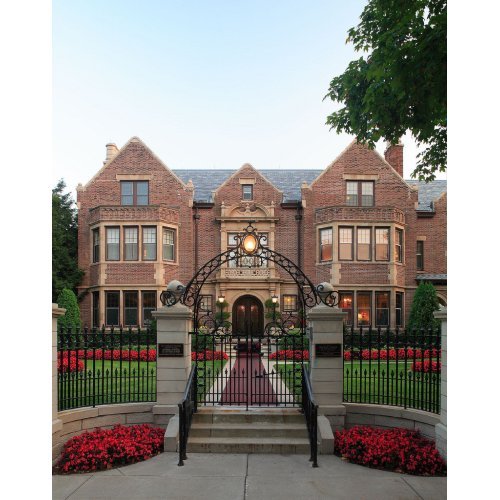 Minnesota Governor Mark Dayton signed the state’s new medical cannabis law Wednesday without ceremony, but that’s not stopping angry patients and families hoping for a more inclusive bill from staging a public event of their own.

Minnesota Gov. Mark Dayton Thursday signed into law a bill to allow the use of medical marijuana.

Unlike many major bills, the signing was not held in public.

Dayton released a statement: “I pray it will bring to the victims of ravaging illnesses the relief they are hoping for.”

Dayton signaled earlier this month that he would sign the bill, but waited as his staff tried to assemble bill sponsors and affected families for a formal ceremony. A ceremony could still occur at a later date.

Dayton’s insistence that law enforcement groups and some medical organizations sign off on the final proposal angered many of the private citizens who lobbied for the bill. That group included adult patients as well as parents of children with severe forms of epilepsy.

Some of those angry private citizens are holding a ceremony of their own at the governor’s residence today, according to a press release from Minnesotans for Compassionate Care:

A group of patients and advocates will hold a news conference outside of Gov. Dayton’s residence at 11 a.m. CT on Friday. They will deliver 33 flowers to the governor, each of which represents 1000 seriously ill Minnesotans who will still not be able to access medical marijuana under the law.

Approximately 5,000 Minnesotans will qualify for the new program, according to a legislative analysis of the House bill on which it is based. Gov. Dayton blocked a widely supported and more effective version of the law — which would have allowed 38,000 seriously ill Minnesotans to access medical marijuana, according to a legislative analysis of a widely supported Senate bill. The governor promised to veto any bill, such as the Senate bill, that did not have the support of law enforcement associations. Law enforcement was neutral on the final bill, which included several restrictions upon which Gov. Dayton insisted.

The final version of the legislation will not allow individuals suffering from intractable pain, nausea, wasting, and post-traumatic stress disorder (PTSD) to access medical marijuana.

“Unfortunately, there are a lot of Minnesotans suffering from truly debilitating conditions who will not be allowed to access medical marijuana under the new law,” Azzi said. “The legislature must come back next session ready to expand upon this bill so that all Minnesotans who could benefit from medical marijuana are able to access it.”

Condon’s Some medical marijuana backers back out of Minnesota program offers an in-depth look at the treatment issues created by the new law.

The first extensive article about the business end of establishing the medical cannabis industry in Minnesota suggests that companies will be attracted by the possibility of getting one of two spots on the ground floor–with the anticipation that the law will be changed at a later date to be more inclusive.

Their verdict: Despite its limitations, Minnesota’s program will attract plenty of business interest. State officials confirm as much, saying they’ve already received inquiries from several individuals and companies asking for details about the plan.

But the seeming thumbs-up from the market is laden with caveats and criticisms. Most sources familiar with the evolving medical cannabis business say the Minnesota model is of dubious long-term viability, and that most of the interest from entrepreneurs in other states reflects a desire to break into a new market on the proverbial ground floor.

“I think the [Minnesota] program, as it’s currently constructed, is not going to allow for a particularly viable business model,” said Kris Krane, a managing partner of 4Front Advisors, a marijuana consulting firm based in Arizona. “Typically the thinking behind companies that do decide to get involved is that they see it as a foot-in-the-door opportunity to essentially get a license to produce and distribute medical cannabis legally, with the hope that at some point the program would be expanded.”

Read the rest at PIM. We’ll be watching to see what sort of bouquets these out-of-state investers bring Dayton and Melin.