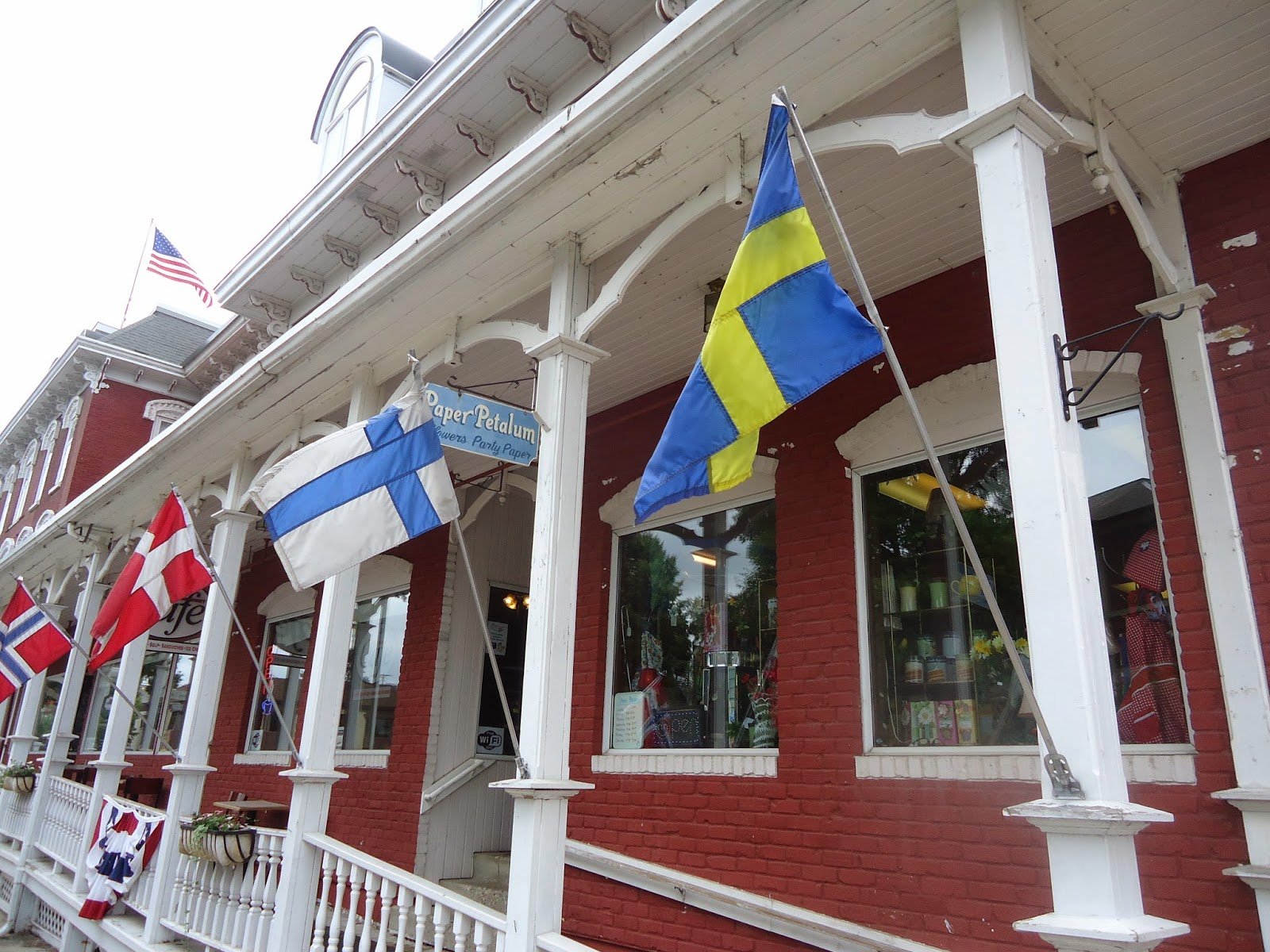 This year summer has been about finally reading those books that have spent too many months untouched on the shelf, evenings and weekends spent at the grill, and glorious warm, slow, sunny moments strung together with day trips to great places within a few hours drive of the Twin Cities. We hike for a few hours, grab a cone or a root beer float, and come home feeling like we’ve taken Thoreau’s advice to live deliberately and deep, and to suck out all of the marrow (and ice cream) of life.

Last month T spent a week at Carleton College in Northfield. It was a good excuse for me grab one of those forgotten books on my dusty shelves and spend a day wandering the streets along the river of this southeastern Minnesota Town. Northfield is known for its private colleges, the Cannon River, Malt-O-Meal, and a botched Jesse James robbery (not necessarily in that order).

As I walked toward my breakfast destination, The Tavern on Division Street, folks along my path greeted one another with friendly waves and chitchat. “Julie! How are you today? Is Jim feeling better?” “Good morning, Tony! Ready for the weekend?” Apparently I’d landed in some weird utopian Mayberry, and I was happy to be there.

Inside The Tavern I sat at a booth surrounded by wood paneling and historic photos of college life. My coffee mug advertised local establishments, a cross-promotion that I also observed at another restaurant on their pint glasses. (I also observed cottage cheese on every menu, and decor displaying either collegiate activities or Jesse James. If you’ve got a winning theme, go with it.) One strawberry waffle and side of bacon later, I took the back exit and found myself on the Cannon River.

Under a sign asking visitors not to feed the wildlife, an older couple tossed breadcrumbs at the ducks. I found a bench, opened my book, and enjoyed the cool breeze coming from the river. It was a hot and humid day, and along the river temps were easily ten degrees cooler than along the main street of Northfield.

“What are you reading?” a friendly voice questioned me. Two young policemen approached me with smiles. I showed them the cover of the memoir in my lap, and we traded small talk for a bit.

(Obligatory confession regarding my summer reading: I am immersed in a heavy curriculum of trashy celebrity memoirs. From Rob Lowe to Mackenzie Phillips, Jason Priestly to Tina Faye, and a Katharine Graham chaser, I am frolicking on the wild side. However, on that particular day I forgot that I was visiting an academic capital and probably should have chosen a less pornographic text than Brandi Glanville’s “Drinking and Tweeting.” Had I known that every police officer, store clerk, and child I met that day would inquire about my book I would have, at the very least, hidden the cover beneath a generic wrapper.)

I walked into the Northfield Historical Society Museum just as a tour was beginning. Four bucks bought me entrance to the bank where the infamous thwarted robbery attempt by Jesse James and his gang took place. A teen actor recited the details of the robbery and escorted our group through the bank and museum. After the tour, I collected one of the free historical street maps that the museum distributes and spent an hour locating each building and site on the map.

I popped into the kitchen store and several antique shops, collecting souvenirs along the way, until I came to the end of Division Street at the pub where I decided to eat lunch. J. Grundy’s Rueb ‘N’ Stein claims that their Reuben is one of the best around. The sandwich was generous and came with super salty fries that made my cold beer taste even better. Was it one of the best I’ve ever had? It was pretty good, but I could have eaten an entire bowl of just the sauerkraut. J. Grundy’s doesn’t advertise that their sauerkraut is made in-house, but they should.

The afternoon was heating up, so I headed back toward the river to cool off. With a full tummy and a comfortable bench, I kicked off my Chuckies and laid back for a nap.

“Excuse me. Excuse me!” A little voice woke me. A cute kid I’d spotted earlier skateboarding down Division Street stood over me. “Are you OK?” he asked.

Apparently it is uncommon for adults to nap barefoot on benches in Northfield, and the poor kid thought I was either a vagrant or in need of an ambulance.

“Mind if I sit down next to you for awhile?” he asked. Being a city girl I became suspicious that this 10-year old was about to try and scam me.

I sat up and made room for the kid. We made our introductions and he asked me what book I was reading. I tried to hide the cover from him and changed the subject. “Um, just a memoir.” Once he was satisfied that I wasn’t a stroke victim (or a vagrant), he hopped on his bike and peddled away.

It was almost time to meet T back on campus. One of the clerks in town told me I had to try the wedding cake bakery Cakewalk before leaving Northfield. Cakewalk is a modern bakery with fun cupcake flavors and the most exquisite Rice Krispie Brownies a few dollars can buy. Thankfully, the servers were too busy with customers to ask what book I was reading. 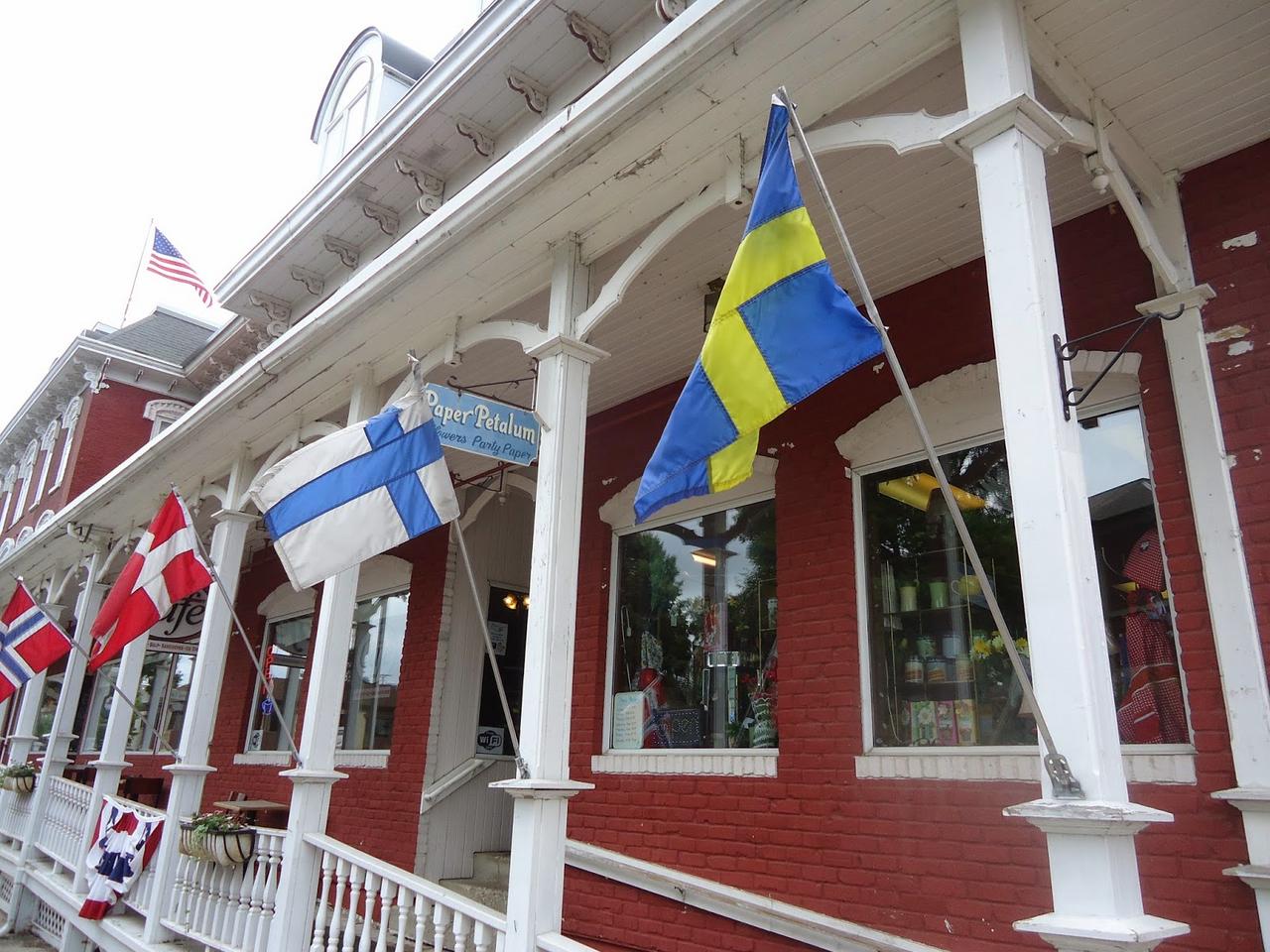 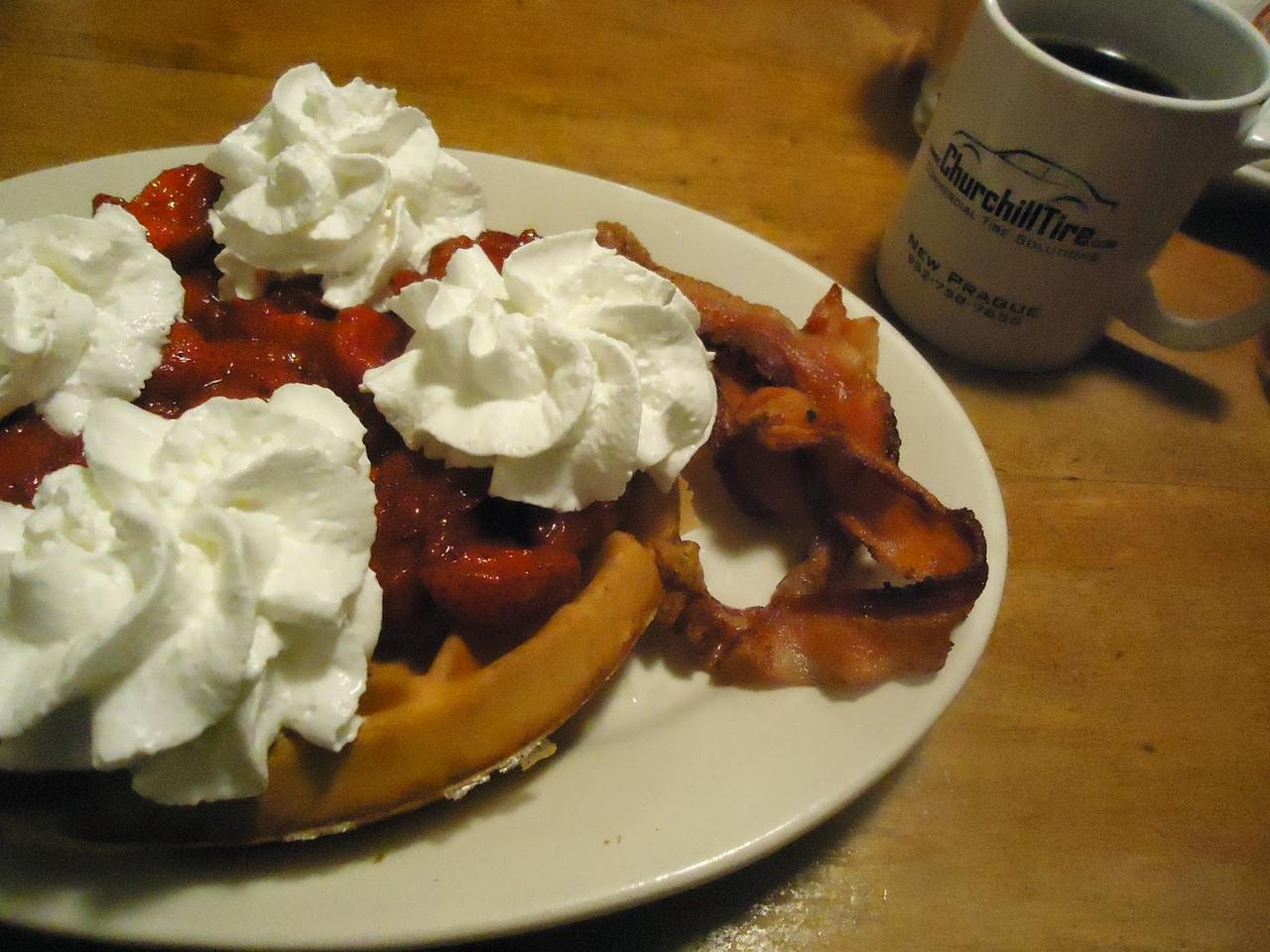 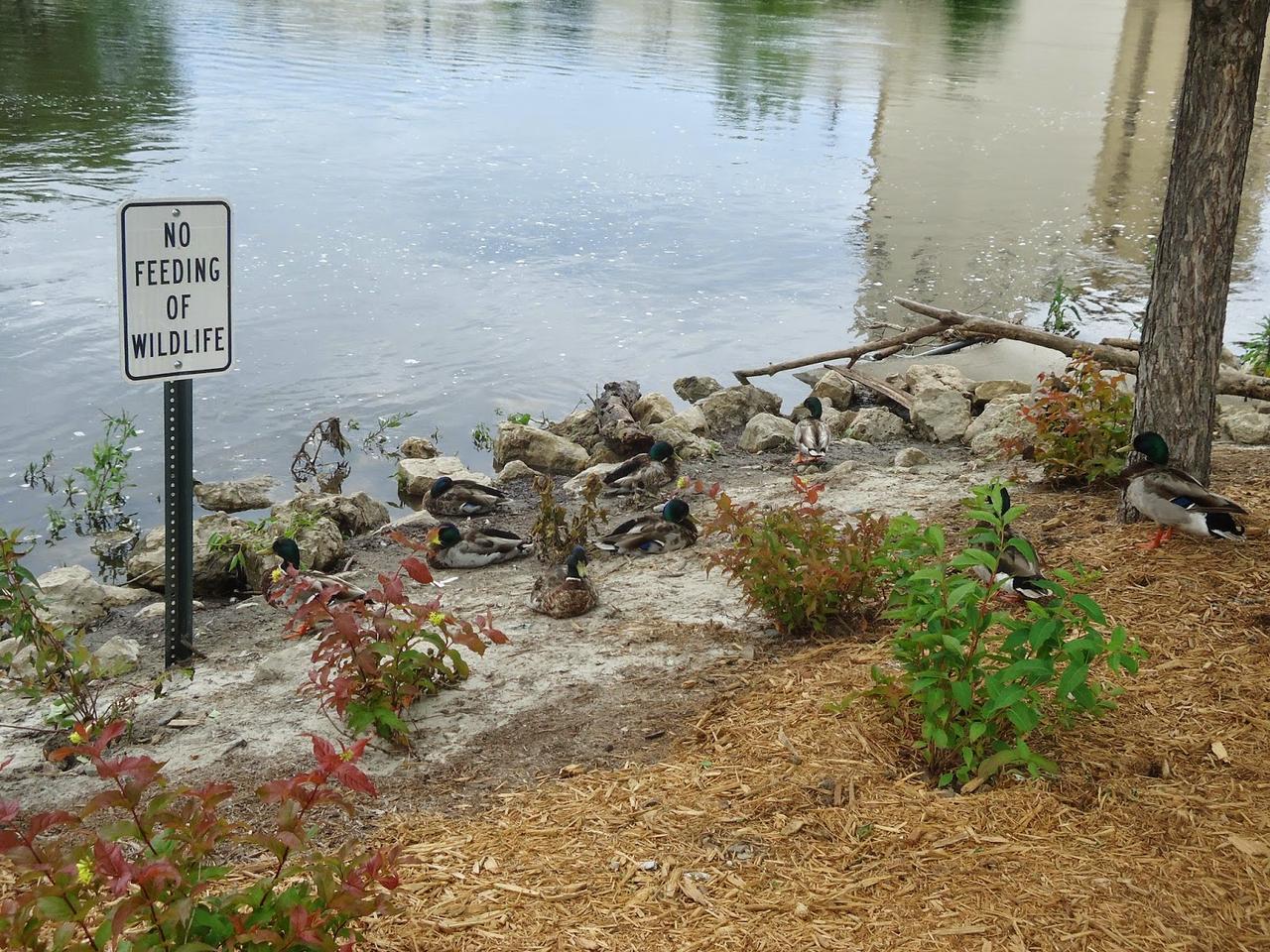 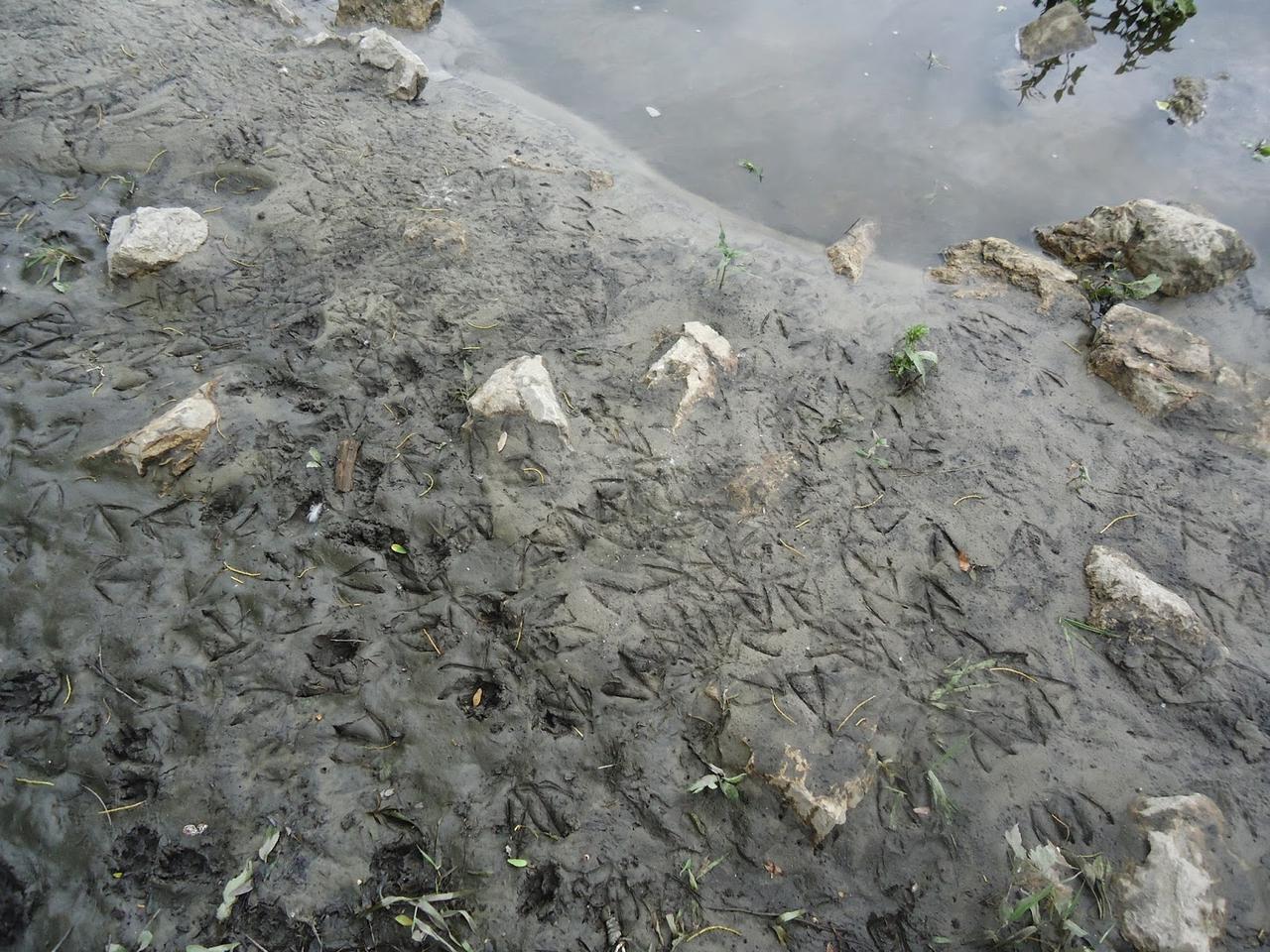 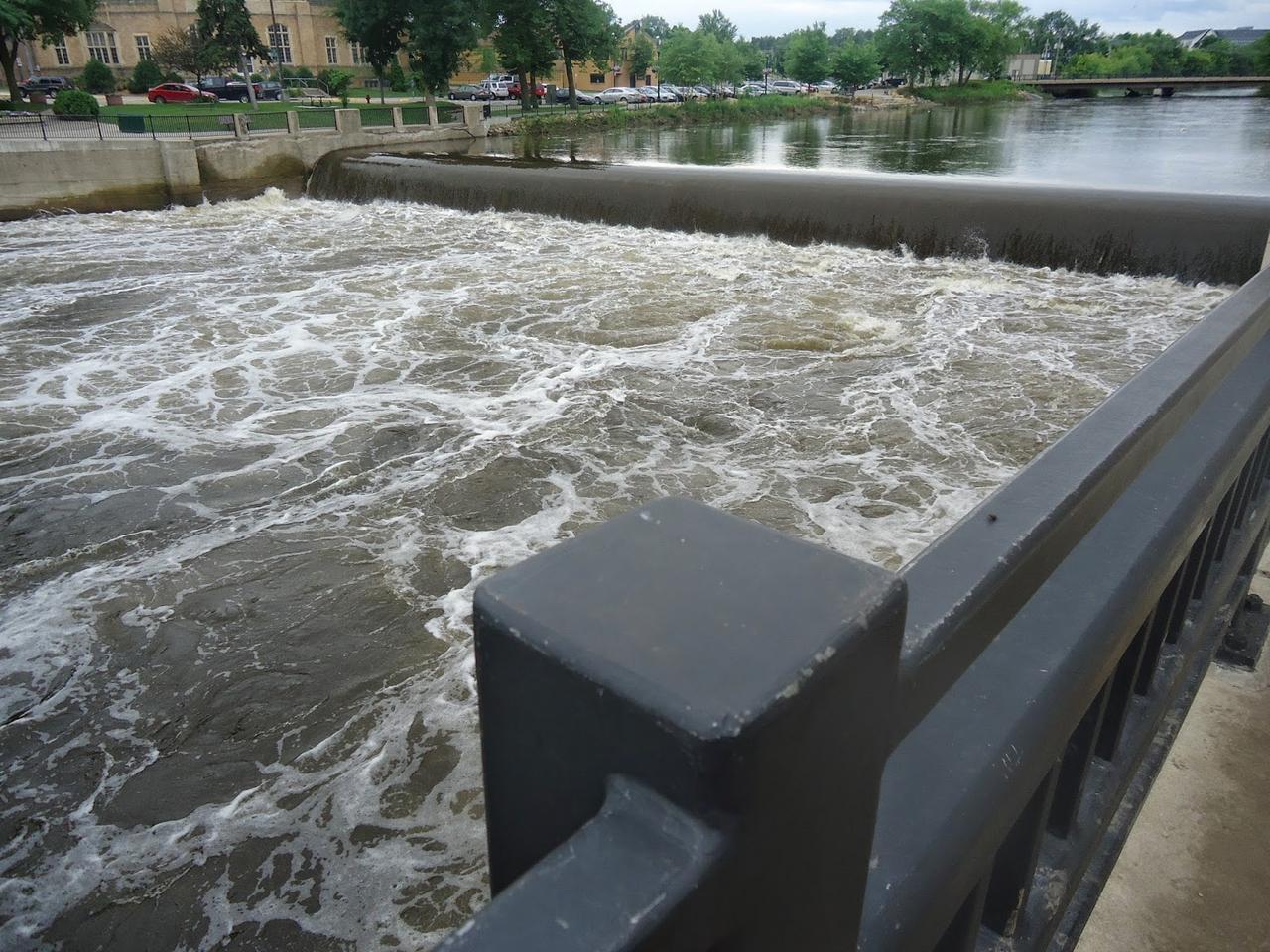 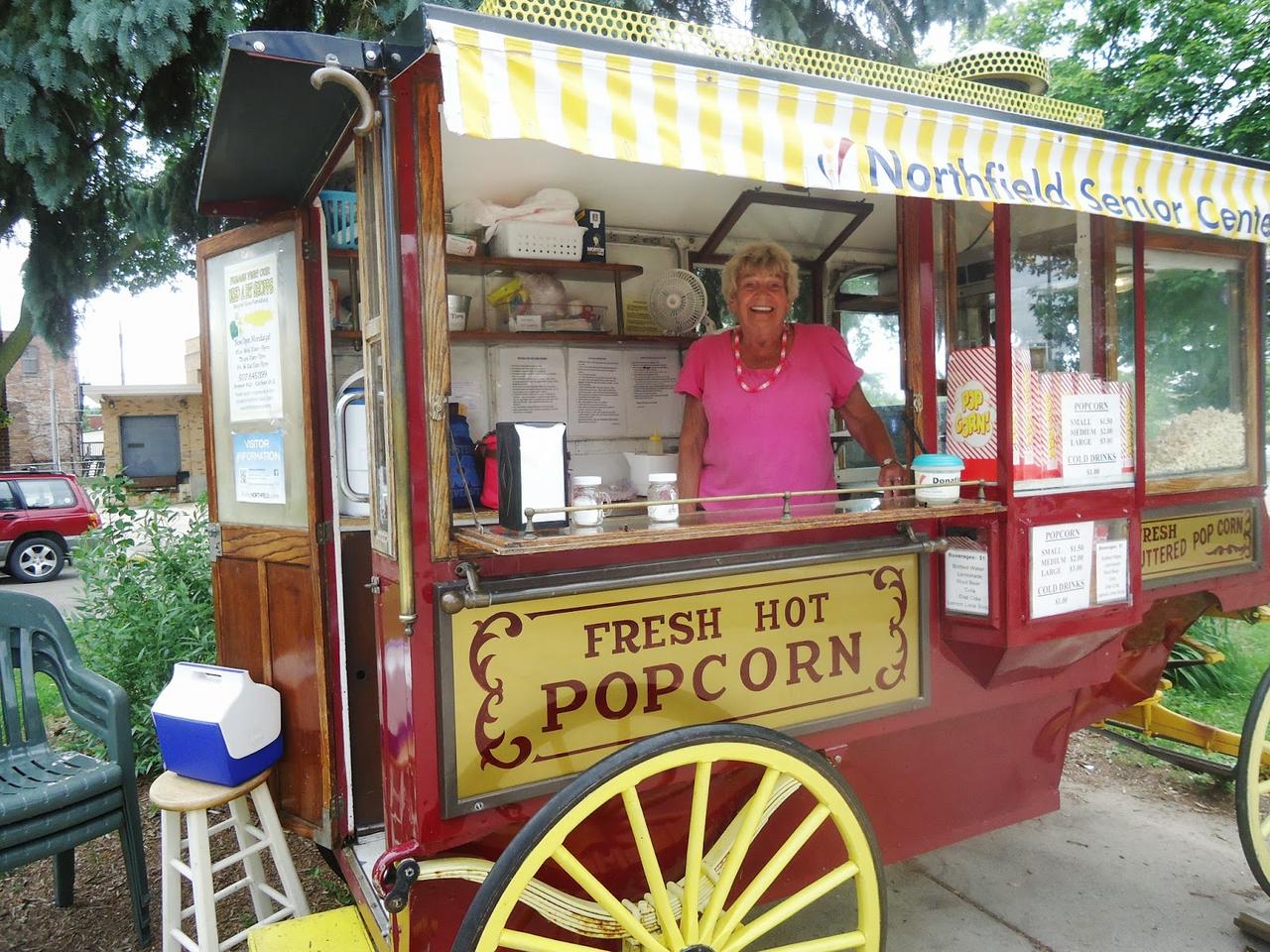 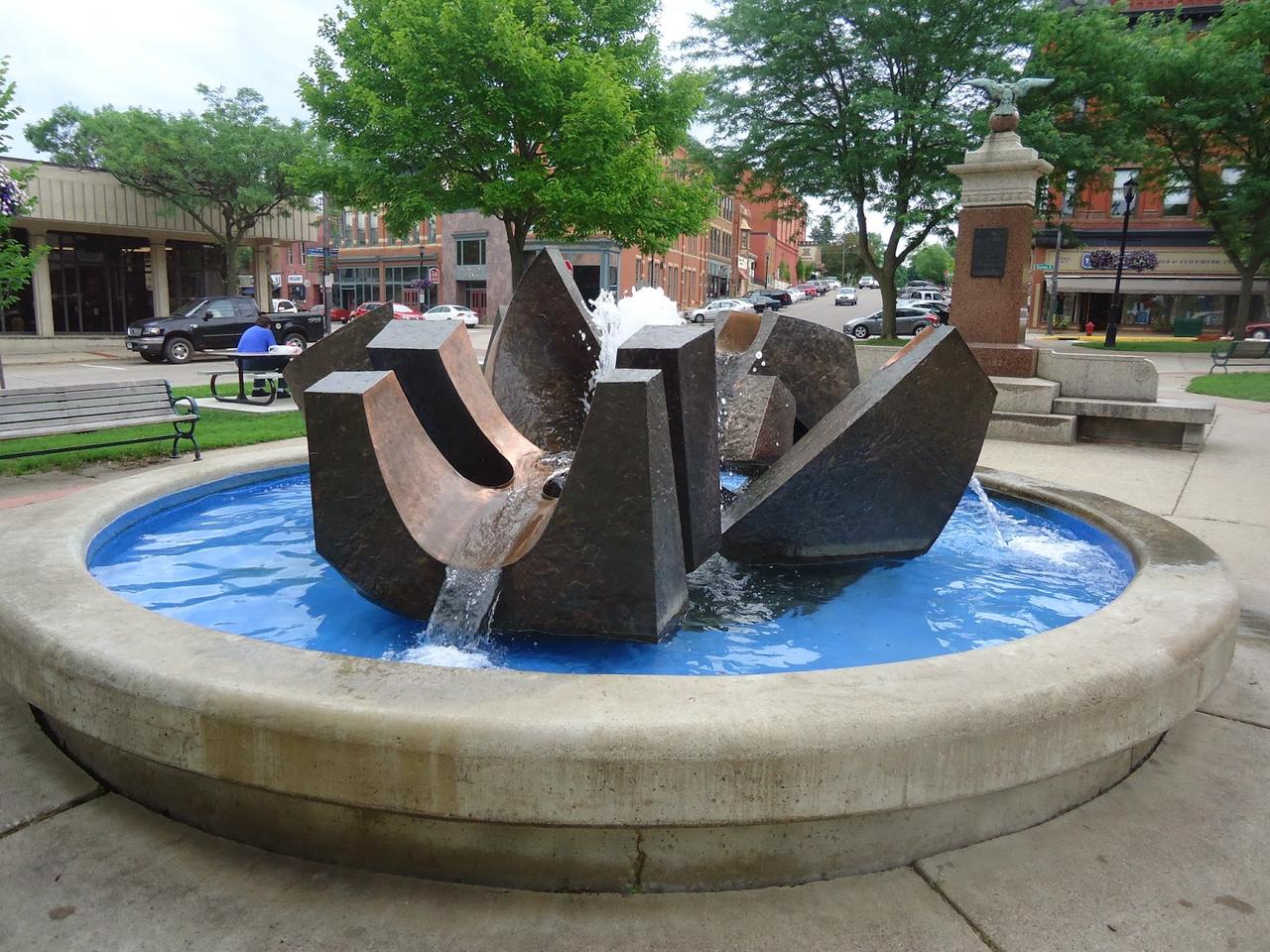 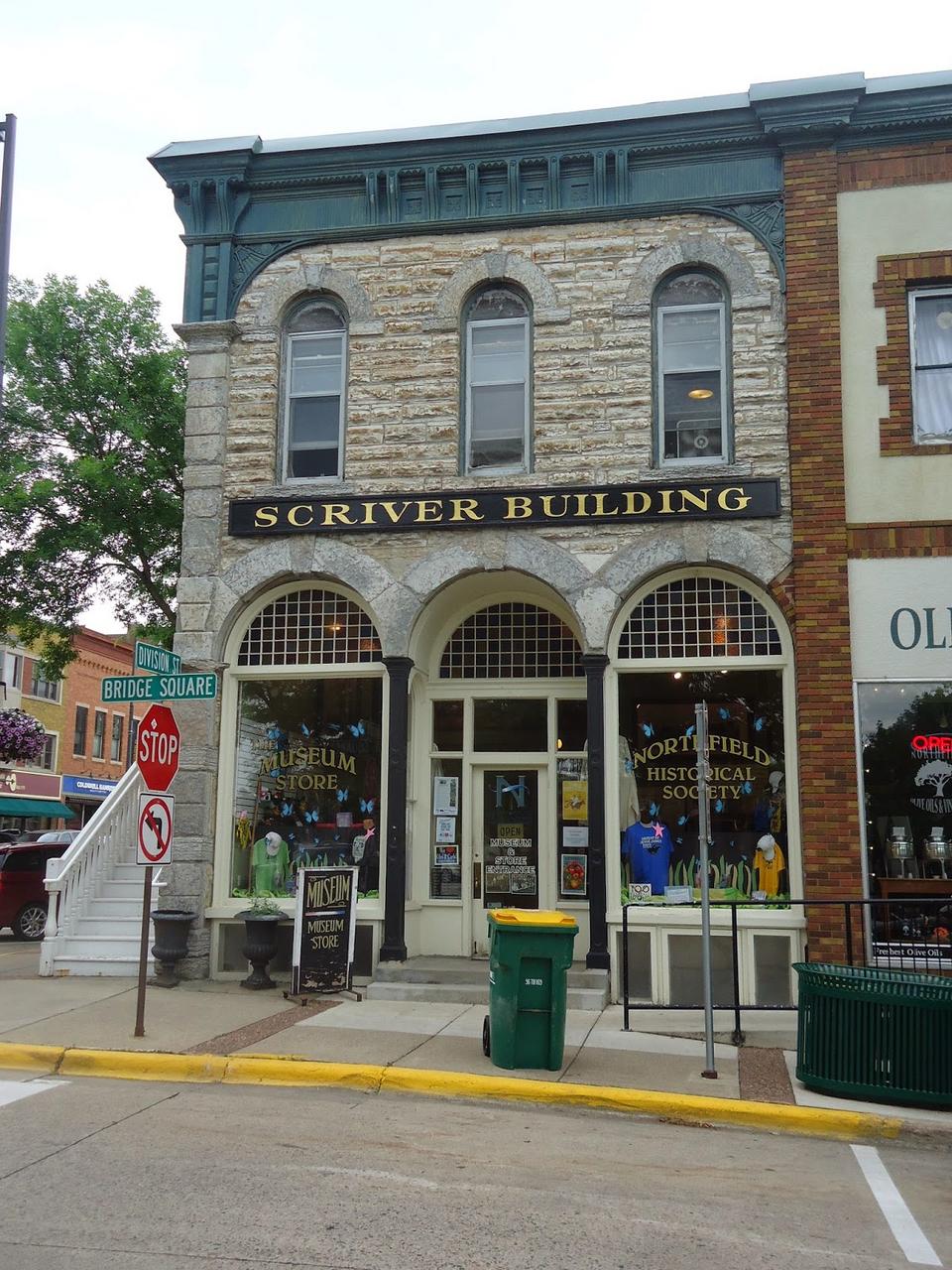 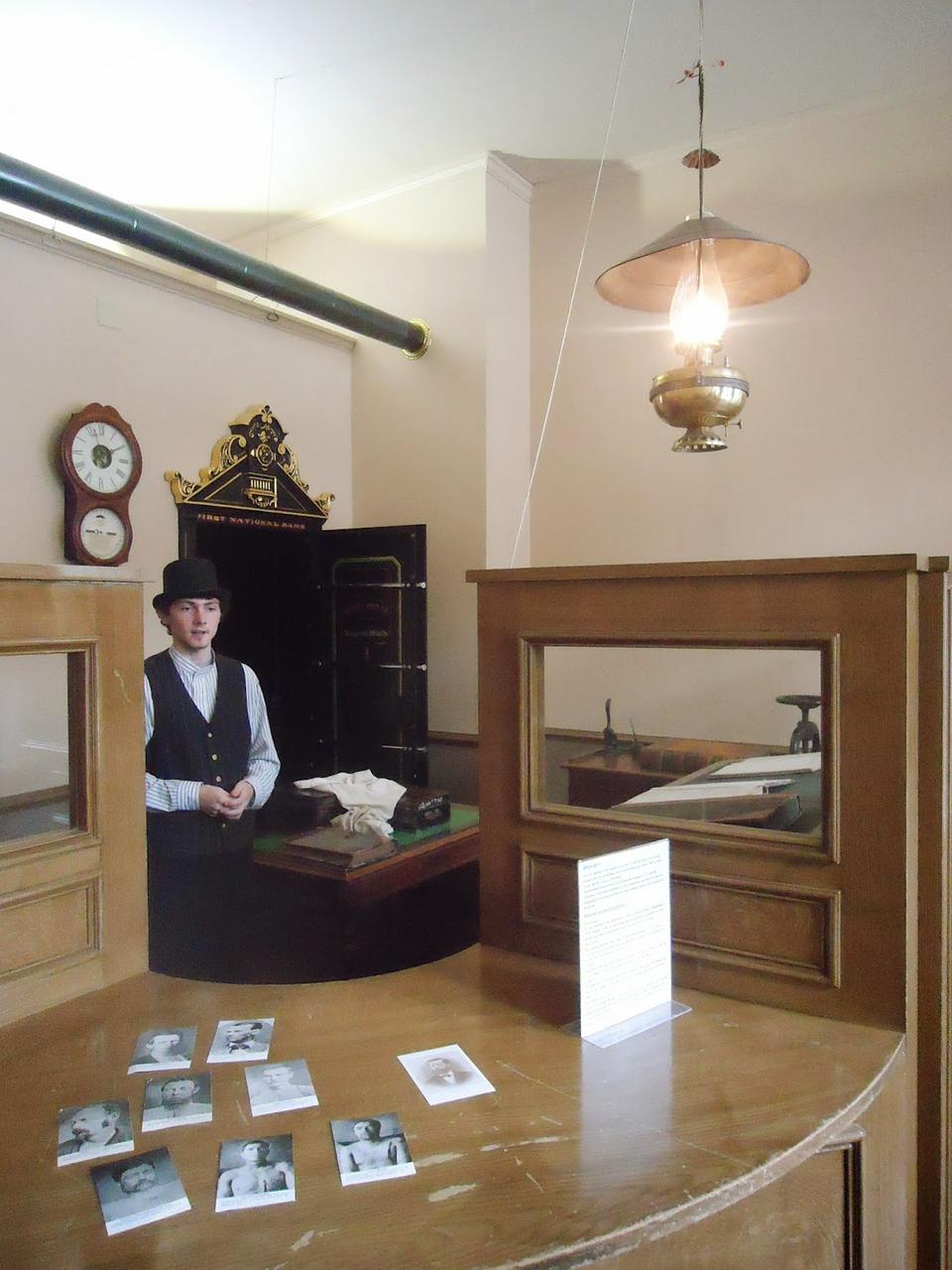 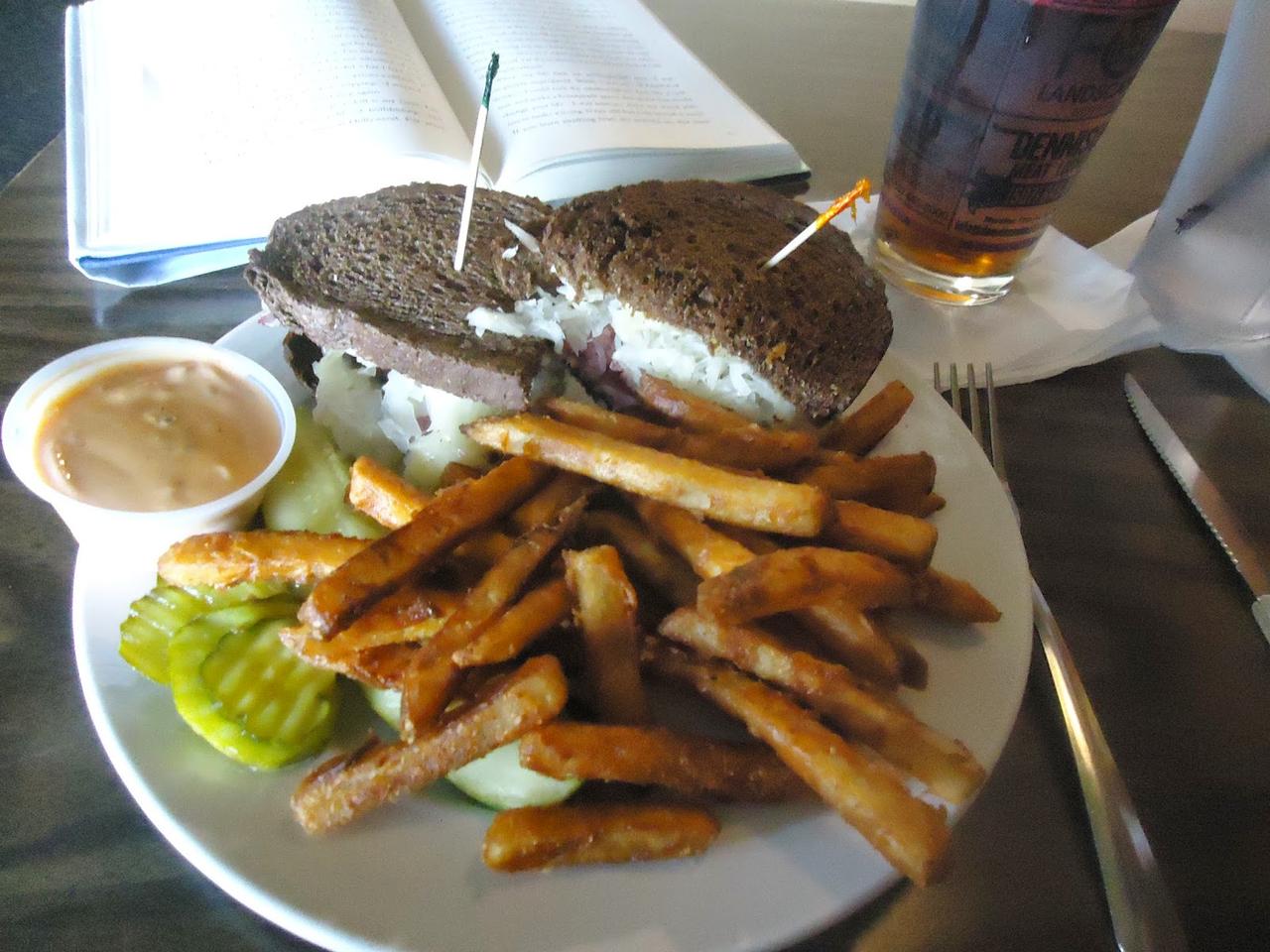 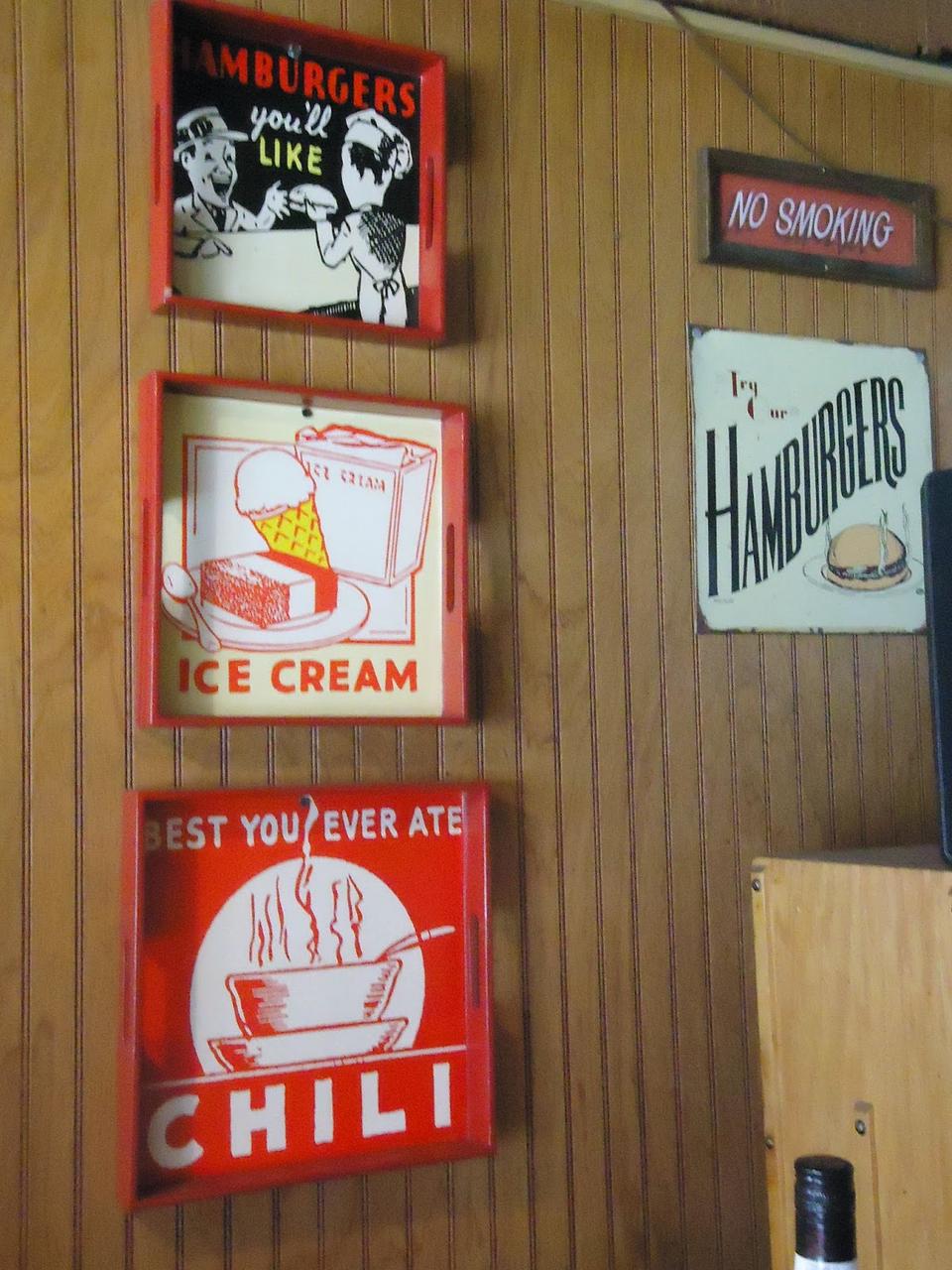 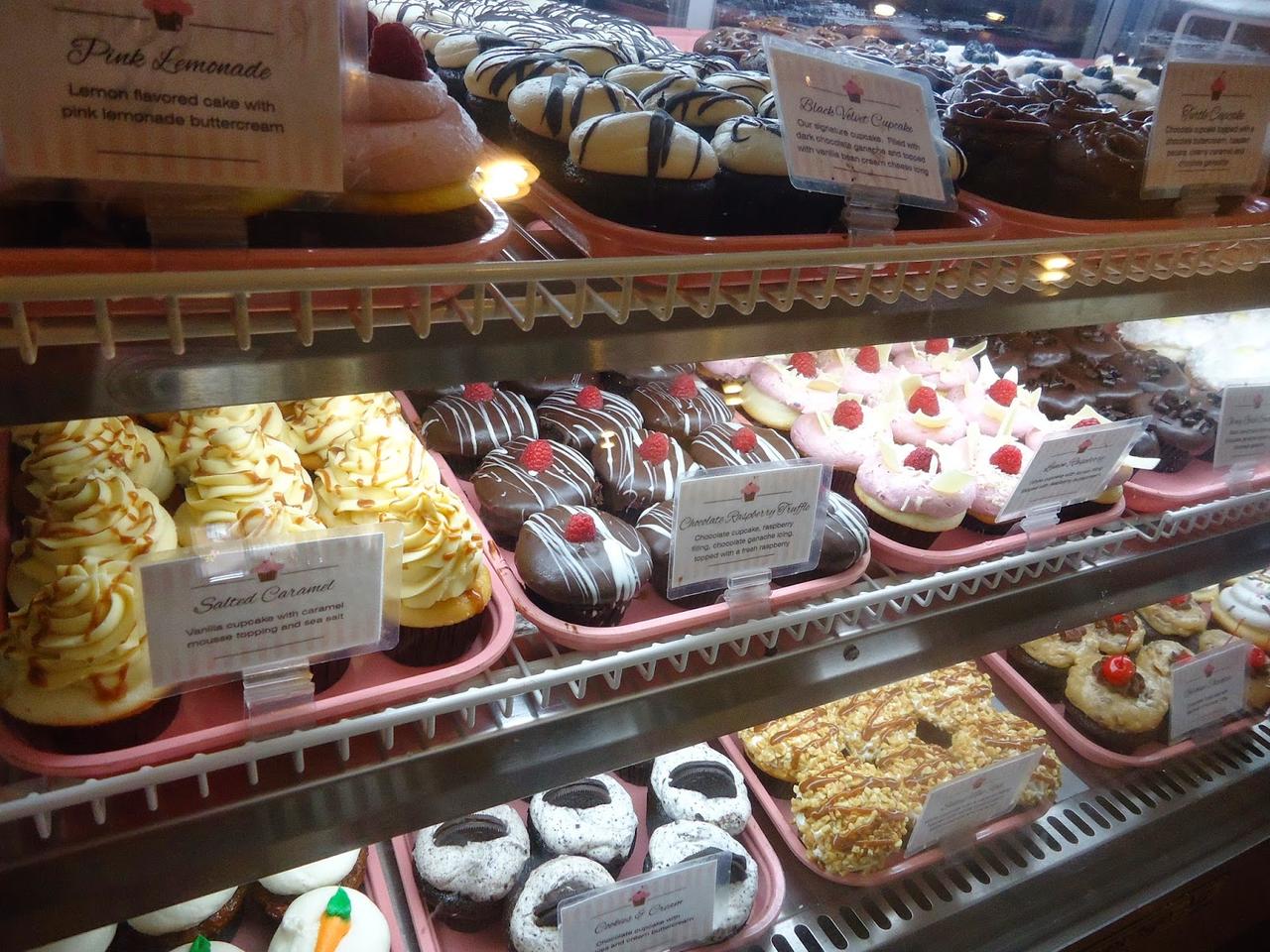 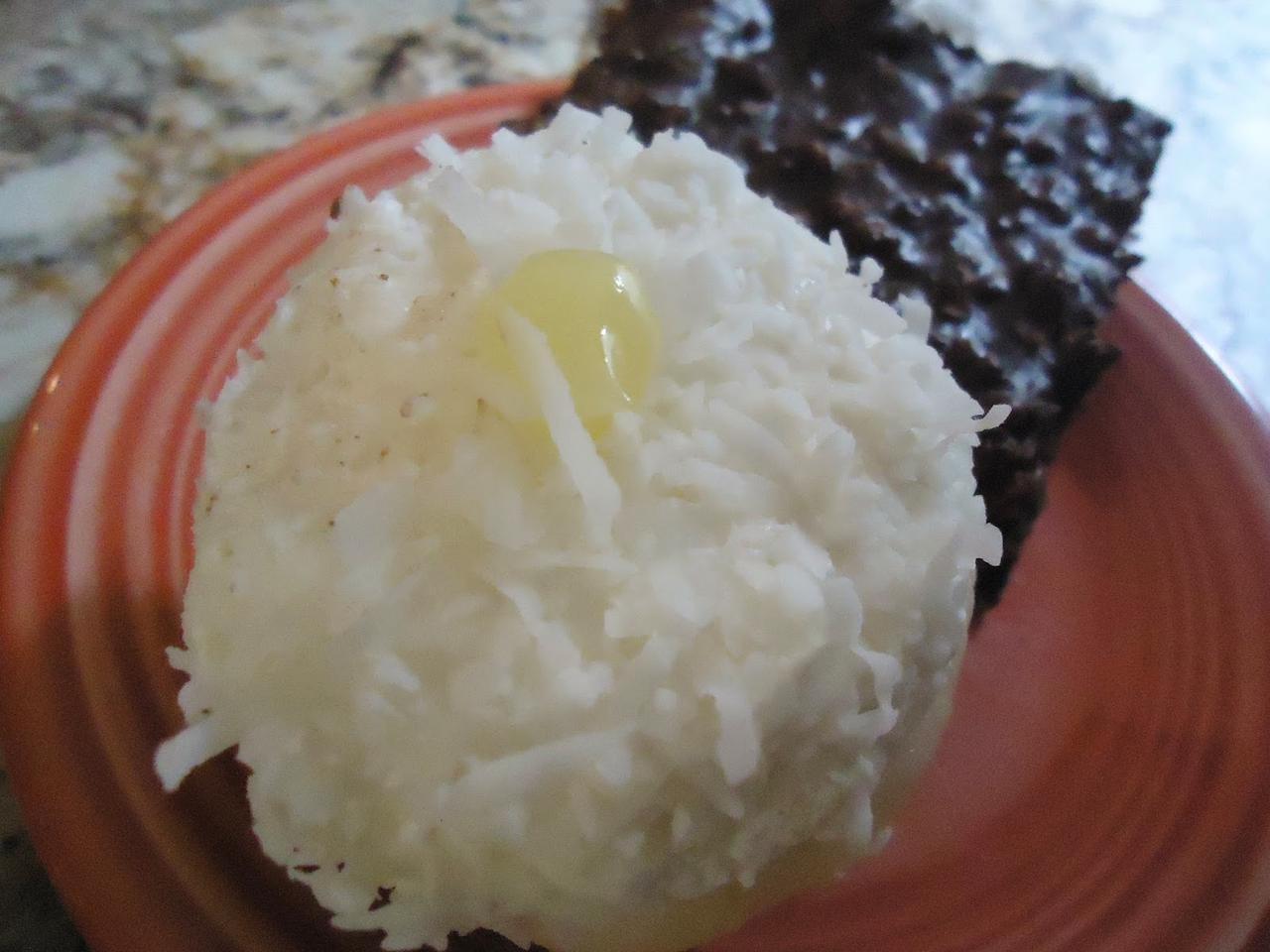