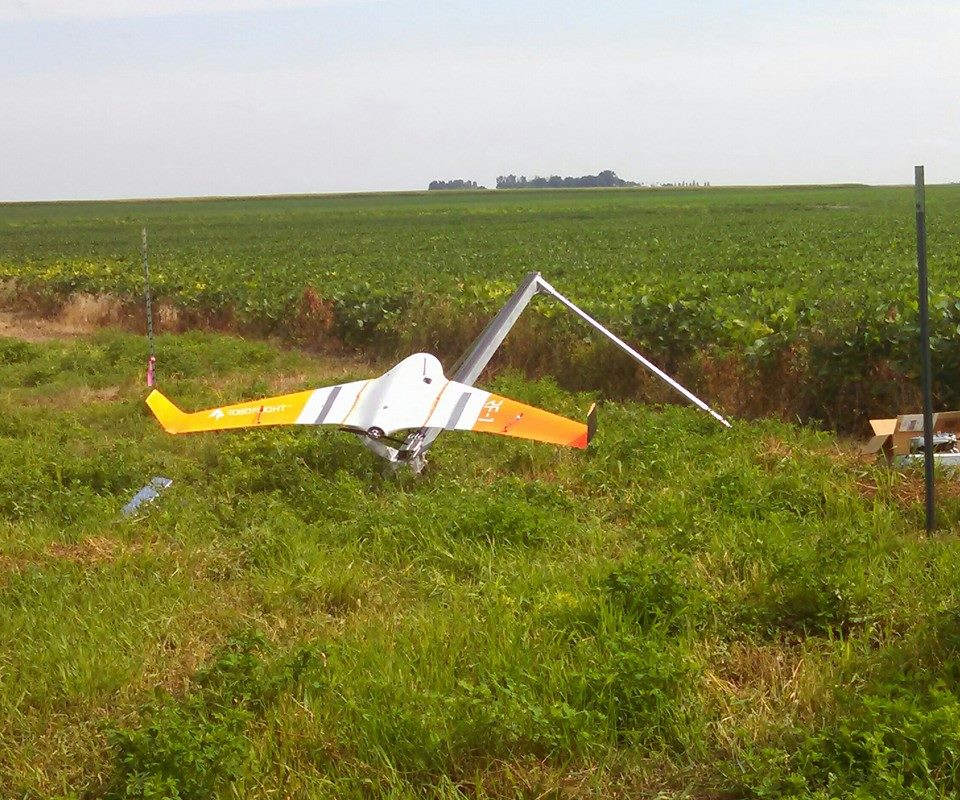 Today I spent the day at Farmfest. Originally I had planned to attend the Broadband Task Force meeting at Farm Fest but the meeting was cancelled; I figured this was a good opportunity to learn more about broadband and agriculture business as well as get a broad take on the priority folks in agriculture place on broadband.

The big thrill at Farmfest was the drones. They demonstrated three kinds of drones. They differed in size but also controls. There are manual controls, auto-pilots, where you program the path and something in between. Right now technology and policy are not quite in synch. Apparently a drone can go up to 10 miles; but you’re supposed to fly them under 400 feet and only as far as you can see them. Insurance is dicey depending on the drone you have. One of the “drivers” doing the demonstration flies a Cessna. He thought the drones were pretty easy to drive. The teenage kid next to me on the simulated training also thought they were easy. (I have a microdrone at home; my 10 year old and I do not find it easy to drive. To be fair I dedicated 8 minutes to the endeavor.)

The drones are used to survey farms. One farmer had used it to survey corn fields. He was able to see there was a problem with a tile (my farming ignorance may show here) and flooding in the field. This would have been very difficult to detect by foot – especially with how well the corn has grown this year. But the early warning signs via drone let him go in, fix the problem and salvage 15 acres of corn. The data collected by the drones (through near infrared camera) also allowed for precision farming. The farmer got the lay of the land and crop and was able to create nutrient recipes by patch, not field. It saves on chemicals and provides better levels of nutrients for crop based on need. One cattle farmer used the drone to simply count and check up on his animals. He was able to detect and issue with a cow in the field and address it immediately. My favorite use of the drone – checking water towers. No more climbing ladders.

For something completely different – I watched the Gubernatorial debate. Governor Dayton decided not to go so the debate was really between four Republicans and an Independent. Broadband did not come up. Education did come up. I was so hopeful that someone would talk about the possibility of teaching agriculture online. They mentioned that budgets had been cut by MNSCU to teach ag ed. Online classes might be a way to way to stretch those dollars. But even before MNSCU, online classes and/or field trips might be a way to reach K12 students. You might even get a few city kids interested! Getting city kids interested is important because it introduces the idea that those online classes are bidirectional. (Also we need future farmers.) I will paste my snippet of the debate below.

I chose just two aspects of Farmfest to feature – ag education and drones. Both will be game changers in the industry. Drones are changing the face of farming. I think the new face is less sunburned. People will be working more with the science and technology – maybe less in the field. That should also change the face of agriculture education.

One last note – thanks to MVTV wireless for free WiFi. I could just about get cell access – but it was killing my phone battery.