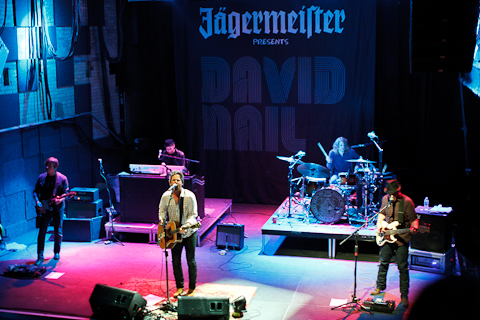 As the now mainstream music style labeled “Today’s Country” has combined elements of traditional country with popular music, so is the makeup of many of its new artists like David Nail who names Elton John and Glenn Campbell as two of his major influences. Nail is growing in popularity now with two albums (I’m About to Come Alive and The Sound of a Million Dreams) under his country belt and a new three song EP named 1979, the year of his birth. His Jagermeister sponsored Fall 2012 tour made a stop on the evening of October 18 at downtown hot-spot Mill City Nights. There was a nice turnout for the show as the venue is attracting more country fans having had previous shows by Easton Corbin and Hunter Hayes.

With two supporting acts (Drake White and Matt Gary) both with full bands, the stage started out packed full of gear before eventually scaling down to an open and simple setup for Nail and his four bandmates. The show had a professional and polished feel including the little extra details like a nice large black backdrop announcing “Jagermeister present David Nail.” Another detail that stood out was the height of the microphone stand to accommodate the athletic singer who stands at 6’1 plus a few extra inches in cowboy boots. His best attribute arguably is a smooth and soulful voice that is as big and commanding as his height.

Nail started out the set with “That’s How I’ll Remember You,” a great choice to set the tone of the evening. The focus of this performance was clearly weighted on the strength of the songs considering the band, although very talented, pretty much jammed in their individual spaces and did not interact much with each other or the crowd. Nail did a better job of entertaining as he occasionally made his way to either side of the stage to engage the audience. He also did address the crowd a fair amount, speaking of life experiences and how they are reflected in some of the material.

The crowd showed their appreciation by singing along to “Red Light,” one of Nail’s best known singles, performed surprisingly early in the set suggesting he has plenty of worthy material to pack in. Nail’s vocal ability shown through best on his version of Adele’s “Someone Like You,” which he started out beautifully backed only by piano. Another stand-out moment came during the performance of “Let It Rain,” Nail’s first number one single with a history making statistic for being the longest rising #1 song for any genre in Billboard chart history. After a long set with a short break for some Jager bombs, Nail returned for a four song encore starting out with the tasteful title track from The Sound of a Million Dreams. 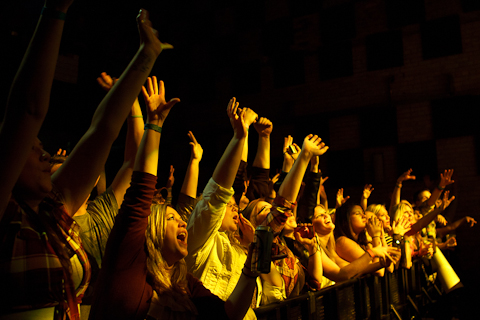 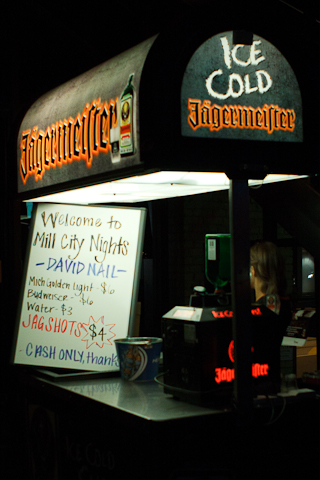