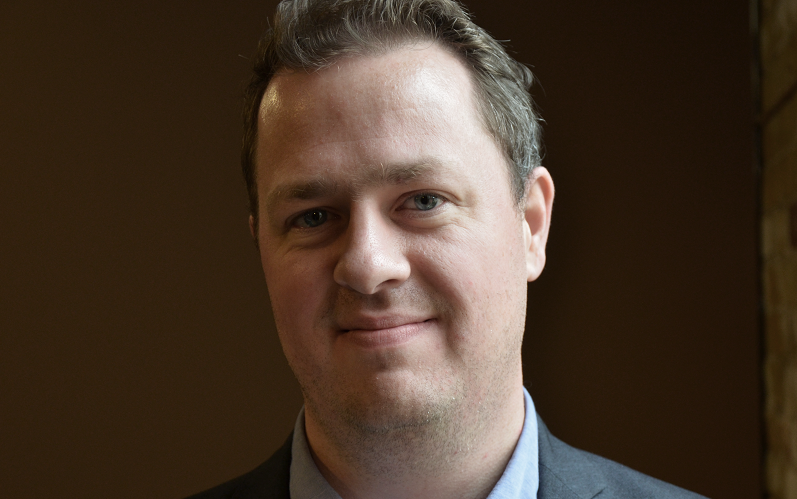 When I discuss the problems in Minnesota’s education system with others, I frequently reference one telling statistic more than any other.

No, it’s not proficiency scores; and it’s not graduation rates.

The 96 percent decrease in Minnesota school districts roughly mirrors the trend toward educational centralization that happened across America over the last century.

Presumably, a desire for efficiency drove this dramatic effort to centralize Minnesota’s and America’s education systems. Districts were increasingly consolidated (and they’re still being consolidated today) under the guise that we could better assure the education of our youth.

And today, our increasingly centralized education system is more often than not a beacon of inefficiency. Entrenched bureaucracies and pressures from legislators and the unions make it difficult for superintendents to pursue creative solutions to their particular districts’ problems. An ever growing number of demands, regulations, and “innovative” programs from on high handcuff schools in their attempts to address the needs of their students. Meaningful education reforms that would truly improve things usually progress at the pace of one step forward, two steps backwards.

Last Friday, the Star Tribune broke a story that provides an example of this inefficiency in the Minneapolis Public Schools district. Apparently, under strong pressure from DFL state senators, the district awarded a $375,000 contract (without competitive bid) last spring to Community Standards Initiative, who promised to “[work] with students and parents in the North Side’s most struggling schools.” Apparently, they did almost nothing, and now the district has been forced to stop payment.

How can something like this happen? Well, you have an enormous school district of 34,400 students with a broad spectrum of needs, 364 administrators, 5,770 employees, 71 schools, and a $783 million budget that comes with some demanding strings attached. With this kind of centralization and bureaucracy, some things get lost in the shuffle—money, time, and even more unfortunately, the quality of children’s education.

In human history, there is a time to centralize, and a time to decentralize. I think we’re now in a time where some decentralization of the education system is in order.