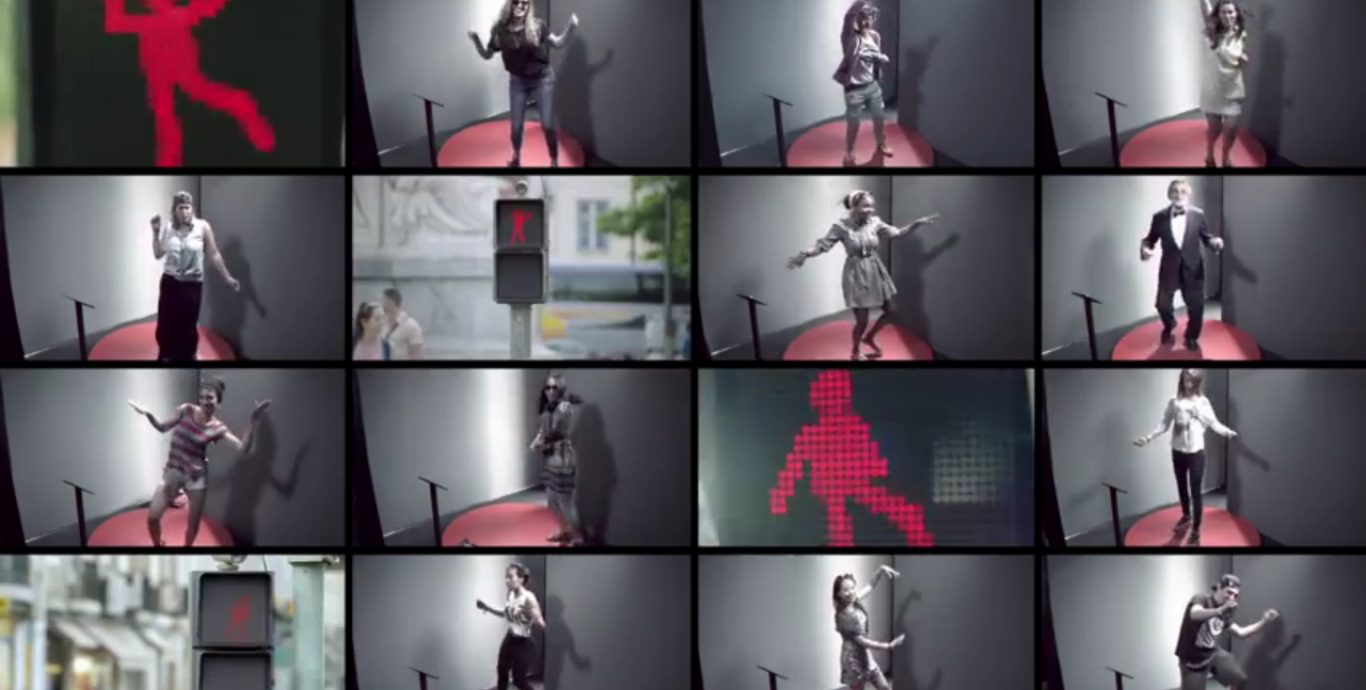 The launch of the light rail Green Line has spurred an increase of 20 to 25 percent in pedestrian traffic at the downtown Minneapolis Nicollet Mall station where Blue Line trains have stopped for years, according to a new study. Unlike its predecessor, the new line traverses its entire route through the heart of the Twin Cities, an area particularly rich in vehicle, bicycle and walking traffic.

This calls for special attention to the safety of foot-powered travelers along the Green Line’s busy rail and road corridor, as I advocated in a post last week. One pedestrian has already died when struck by a Green Line train in St. Paul while wearing headphones. But following our long autocentric obsession with the safety of vehicle occupants, the science of protecting others on the street remains in its infancy.

For example, timers on traffic signals intended to tell pedestrians how long they have to cross an intersection has the unintended effect of increasing rear-end collisions caused by drivers rushing to beat the light, according to an NPR report. The suggested solution is switching the countdown from visual to audio so pedestrians can hear it (if they’re not ear-budded) but drivers can no longer see it.

Another, perhaps fanciful, change in pedestrian signals is proposed by Smart, the Daimler AG offshoot with the tiny two-seater autos and the car2go sharing service — a dancing don’t walk light. This might discourage dangerous jaywalking; it reportedly cut crossing against the light by 81 percent in a trial in Portugal. Who knows if it will ever be produced for something other than a promotional video, but hurrah for the brainstorming that went into it. We’ll need lots more outside-the-box thinking to optimize the safety of our evolving multi-modal transportation system.