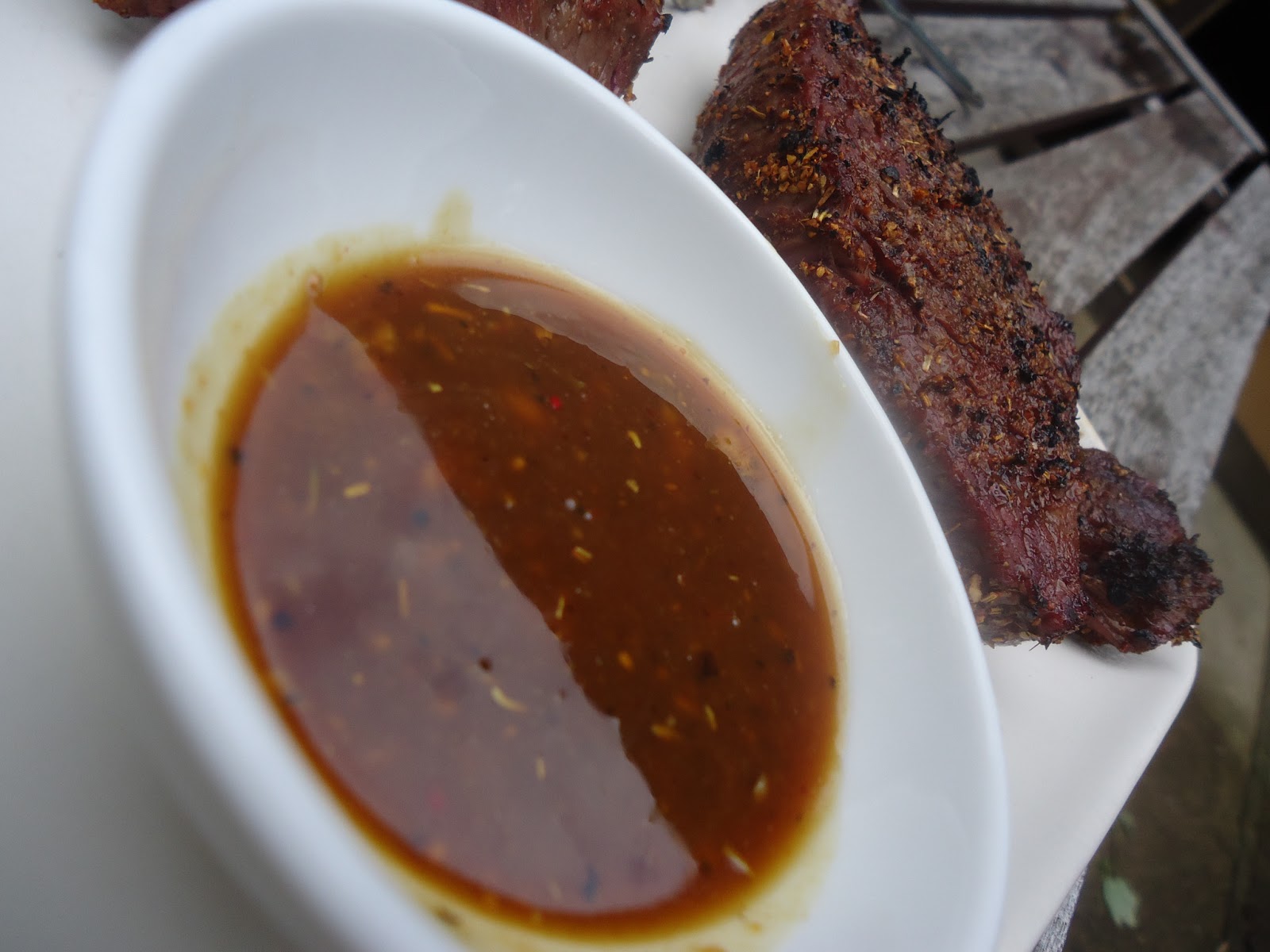 The first time I saw someone eat a plate of pink prime rib with its quivering fat and bloody puddles, I nearly fainted. My dad was one of those guys who could only eat meat that was burned. I mean, incinerated. He fried his bacon in butter until it was black. He fried his meatballs in butter until they were black. His steak? The same. I grew up thinking that well done was the only way to cook meat. As a result, I hated beef and stuck to seafood, fish, and the occasional pork chop. When I was confronted with a plate of charred beef, I added a pool of my favorite steak sauce, A1.

It took years of food therapy (a.k.a. eating with people other than my father, a humble and generous man but certainly no gourmand) before I tried my first bite of medium rare T-bone. After that I dabbled in the occasional strip, porterhouse, and filet. When I discovered flank steak I thought perhaps that was it.There was no way my meat dining adventures could ever top that. Then my butcher friend introduced me to chuck eye, and the the eating continued.

In the past few years we’ve climbed upon the grassfed beef bandwagon. Grassfed beef is rich in healthy omega-3s, and we enjoy the flavor. Best, the farms we purchase from have established reputations for treating their animals well. However, grassfed beef is also lean, which means a nice sauce, compound butter, or reduction is usually necessary even alongside a perfectly grilled rare steak (especially when you are grain-challenged, like I am. I am in desperate need of a butchering tutorial. The leaner the meat, the less able I am to distinguish the grain.).

I won’t be grilling my dad a steak for Father’s Day this year, but in his memory I will whip up my own version of A1 Steak Sauce, but I won’t burn the meat. I will think of him as I cut into a nice rare grassfed ribeye. 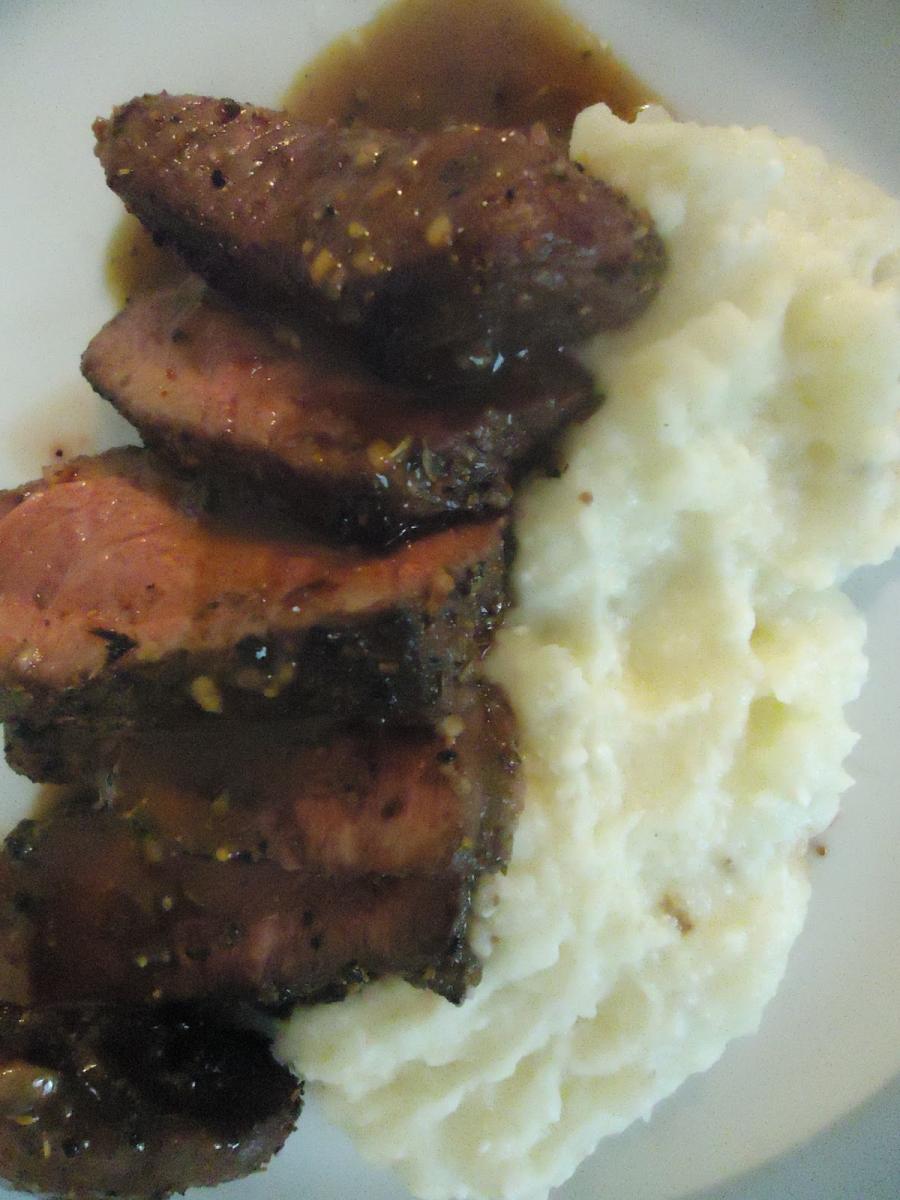 In small sauce pan bring vinegar to simmer and reduce until bubbly, about 3 minutes. Whisk in cold butter until melted. Whisk remaining ingredients into the pan. Serve over steak, pork, poultry, or fish.