Growing up in the West Seventh Street area of Saint Paul in the 1950s and 60s, in a family with no car, could have limited my adventure horizons, except that tucked away just out of sight, near its west end, lay Crosby Lake–and I was lucky enough to discover it in my teens, when any wildness oasis in the heart of Saint Paul seemed as rich in natural wonders as any of the great national parks out west!

I first set foot on Crosby Lake land in the late 1950s, when I was twelve years old and trailed my neighbor, Alex Hauwiller, on foot through a landfill just off Seventh Street on what was then Leland Street and followed a leaf-strewn trail to the lake’s flooded shore. Some fifty feet out rested flood-remnant lumber that had perhaps once been the deck of a riverfront home–and so, because my neighbor wore hipboots and I did not, Alex carried me on his back to the platform, from which we fished with cane poles for several hours, catching a nice meal of perch, sunnies, and crappies. 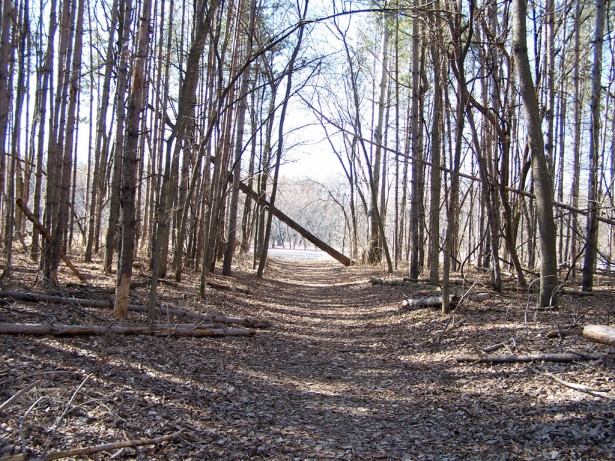 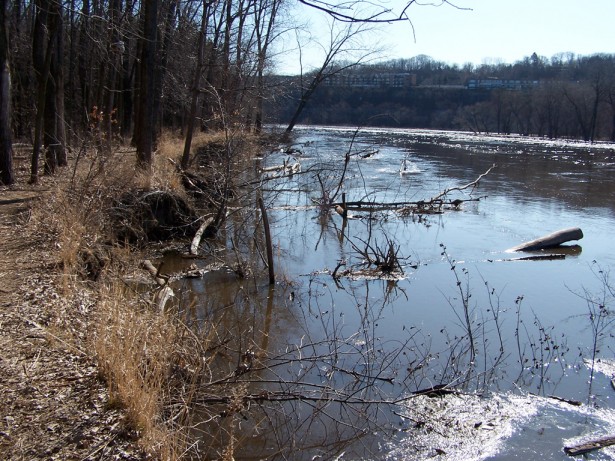 My next magical visit to Crosby Lake came the following winter, when, amid gently falling snow, I followed my neighbor Alex again out onto the now-frozen lake, on my first-ever ice-fishing endeavor. The huge booming sounds of new ice forming underfoot froze me in my tracks, yet Alex walked fearlessly on, turning at last to assure me that the ice was safe and the rumbling sounds simply those of new ice forming beneath us. Again that day, we took home a nice meal of fish, mostly crappies and even a few small northerns. 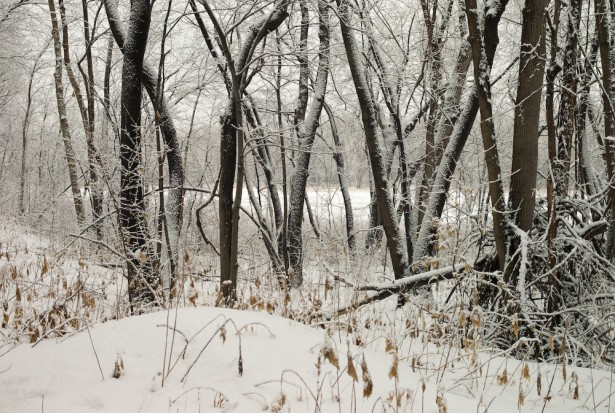 And so Crosby became the destination on weekends beyond number for similar fishing trips as well as exploratory hikes, and I came to know the entire layout of the abandoned farmland surrounding the lake, once owned by Thomas Crosby but now reduced to unmaintained, tax-delinquent city property. While Crosby was the site of many illegal beer parties and a drop-off site for many stolen cars, it was also a haven for wildlife, including an unbelievable variety of bird species. I learned to become a birder over years of hiking all about Crosby, and I learned about the little Crosby lake as well, which, though small, was unbelievably deep. I came to a deeper appreciation of the area’s floodplain tree mix and the varying seasonal beauty that turned the area into a bejeweled gem of nature.

My brothers and I hiked Crosby even while Shepard Road was pushed westward above the lake area, the bridge piers for long-awaited I-35 were set in place, and the trusses and beams were thrown across them. We climbed with boyhood glee over all the heavy equipment parked there while that work progressed, and we even walked the catwalk underneath the bridge until it was padlocked! We could see that even the overhead presence of a busy commuter roadway and a booming freeway would not sully Crosby Lake’s wildness, and we were further gladdened years later, when the City of Saint Paul realized the promise of Crosby’s wildness and made it a city park, preserving its wild, undeveloped nature.

I am ecstatically reassured to know that Crosby Farm Park will continue to be there for new generations of young boys and girls looking for wildness in–of all places–the heart of our rivertown city!

Gordy Palzer‘s quest to be a serious writer has continually been delayed by various calls to duty along the road of life. Over the years, he has kept his writing skills honed through the penning of countless personal letters and several published articles. Encouraged by having made it into Saint Paul Almanac, Gordy plans on further mining the rich mother lode of memories he has just scratched into with his piece on Crosby Lake.