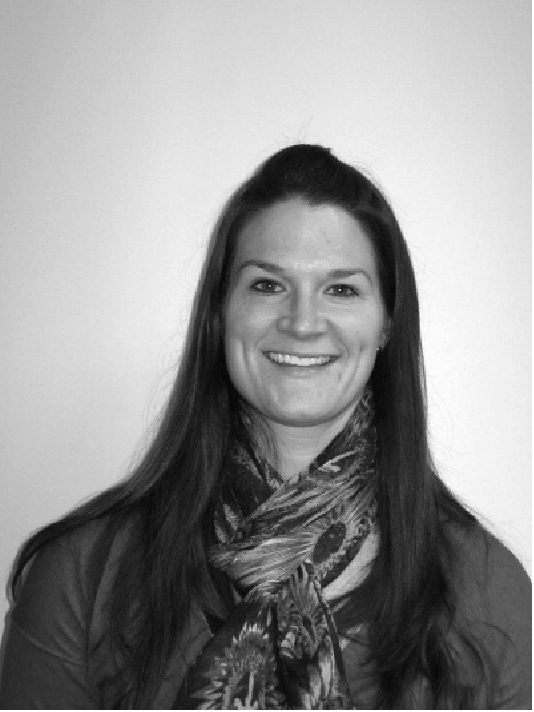 After seven years in the military —including two years in Iraq and one in Afghanistan—Susan Bradshaw, the Minneapolis Police Department 2nd Precinct’s new CPS (crime prevention specialist)—joked that she’s probably prepared to tackle whatever comes her way in Northeast.

Bradshaw grew up in South Minneapolis’ Powderhorn Park neighborhood and attended South High School. She enrolled at the University of Minnesota, but left college when the Minnesota National Guard deployed her overseas. She became an intelligence analyst, working with the Iraqi police and visiting local villages. Once back in the states she returned to school, earning a Bachelor of Arts degree in the sociology of law, crime and deviance.

Bradshaw has been on the job as a CPS for about a month. She said she’s been busy meeting the neighbors and learning about her area, which includes the neighborhoods north of Broadway Street NE. The job had been vacant for about a year, after former CPS Tommy Thompson left. (Thompson had replaced long-time CCP/SAFE veteran Carol Oosterhuis, who retired.) Nick Juarez, the other 2nd Precinct CPS, had been covering the entire precinct. With Bradshaw’s arrival, his area returned to its original parameters of the neighborhoods south of Broadway, which also includes the University of Minnesota.

Bradshaw said she grew up in an organized, engaged community where she had always felt safe. “People knew their neighbors. I enjoyed being involved in whatever was going on.” She said the CPS job seems like a perfect fit for her, a sentiment echoed by 2nd Precinct Inspector Bryan Schafer. “We had 400 applicants for this position. It was weeded down to 70, then there were 14 interviews. Susan’s outgoing personality immediately captured the interviewers’ attention. She was so full of energy that they ended up putting down their pencils. They were enamored of her.”

Schafer said the CPS job has changed over the years. “It is more difficult now. There is more accountability. The city’s goal is to have a block leader on every block. The CPS’s are rated on how many doors they knock on in a month. Their job is to bring the community together and address crime issues.

Bradshaw said her future plans include forging a connection with Northeast’s youth. “I worked for the Minneapolis Park and Recreation Board for a year. The youth are the wave of the future. We need to reach out to them any way we can, so they learn that police aren’t bad people. I want to see teens engaged in the community.” She said that she is tech savvy; since young people are very active on Facebook and Twitter, she’ll be “looking into those avenues” as a way to reach them.

In the meantime, she’ll be going to meetings—lots of meetings—with neighborhood groups, block club leaders, and the Hennepin County probation officers who are based in Northeast. For now, she’s undaunted and eager to get going.

“When there’s a problem in the neighborhood, I enjoy being part of the solution,” she said. “I’m looking forward to meeting the community and working with everybody.”