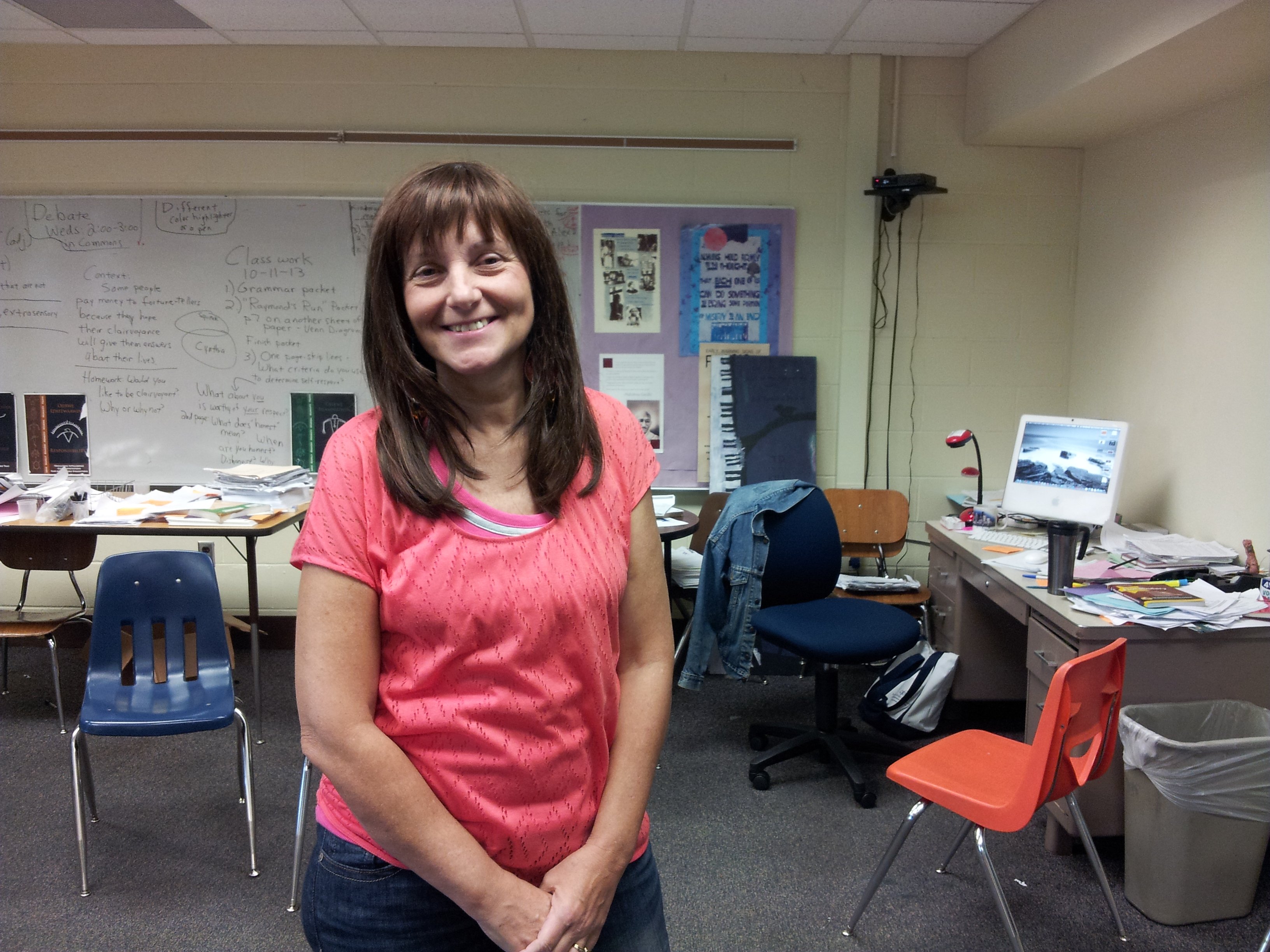 “My teacher is distracted by other children.”

“What adults do you live with?” (Followed by a list of options)

These are examples of the questions and statements given to all Minneapolis Public Schools students, in grades K-12, last year, as part of the district’s use of the Tripod Project. The Tripod Project, which is based on Harvard Professor Ron Ferguson’s work, is a survey given to students in order to gather information about students, their teachers, and what goes on in classrooms across the district.

Ferguson originally created the Tripod survey as a way to assess whether what he called the “7Cs Framework of Effective Teaching” was taking place in schools. These “7Cs” are based on what Ferguson sees as important teaching practices, such as showing “care” for students, practicing good “control” in the classroom, and delivering lessons that “captivate” students. The Tripod survey grew out of this framework, and asks students to agree with statements and answer questions, such as the ones listed above.

For Minneapolis Public Schools teacher Flory Sommers, asking students how they feel about school is a good idea, but she has been critical of the approach favored by the district, through the Tripod Project. For Sommers, telling kids we “care about what they think,” and then giving them a survey that has no open-ended questions, and, in her opinion, many values-laden, leading questions and statements, is problematic.

Sommers, who has been a teacher for 32 years, and has worked both at Emerson Spanish Immersion School and Barton Open School as a Spanish and language arts teacher, vividly recalled a kindergarten teacher describing what it was like to give the survey to her young students: One boy, when asked who he lived with, burst into tears, and told the teacher that his father had just moved out. For Sommers, these kinds of questions are more intrusive and about collecting data on students than about asking students to assess their teachers’ effectiveness in the classroom.

In her own classroom, Sommers recalled some students calling the survey “creepy” and “invasive.” For example, the survey asked how many books were in the home, and whether or not both parents went to college. For Sommers, these kinds of questions serve to reinforce stereotypes about students and their families. In fact, when a student in her class asked why one of the survey questions was about whether or not the student’s parents went to college, another student chimed in to say, “If your parents didn’t go to college, then you won’t either.”

Interactions like these prompted Sommers to contact the office of Superintendent Bernadeia Johnson and voice her complaints about the survey, which she considered a “complete waste of time.”  According to Sommers, many teachers called to complain about this survey, and this, along with a concern about adding to teachers’ workloads, prompted the district to abandon its plan to administer the survey a second time, in the spring of 2013.

District officials confirm Sommers’ account of events surrounding the Tripod survey, and acknowledge that they have had to make adjustments to the survey, based on feedback from teachers. For example, district employee Daniel Glass, who is a project manager for the newly created “Human Capital” division of the Minneapolis Public Schools, said that some questions on the survey, such as “My teacher pushes me,” had unintended negative connotations for students.

Glass said that, for the 2013-2014 school year, the survey has been revised. For one thing, the survey will now be half as long as it was last year, and all data questions, which were sent to the Tripod Project, have been eliminated from this year’s survey. The goal, Glass said, is to figure out how to make the survey “useful for teachers,” in terms of providing valuable student feedback. For Glass, the survey does in fact ask questions that are about what teachers “really should be doing” in the classroom, and therefore it has the potential to highlight whether or not qualities such as those referenced in Ferguson’s “7Cs” framework are coming through, from a student’s perspective.

The Minneapolis Public Schools communications office contacted us to object to this article. They have posted their position on Tripod on their website — you can read it here.

In addition, Sarah Lahm has responded to their criticism in her blog.

For 2012-2013, the district spent $174,000 on the survey. This school year, they will be using only survey questions that are available in the public domain, so no additional costs will be incurred, although staffing costs must be factored in, since the survey must be read to younger students.

The stickier question, down the line, is how student surveys, like the Tripod, will be used to evaluate teachers. As part of Minnesota’s 2011 waiver from the No Child Left Behind Act, new modes of evaluating teachers must be put into practice, and student feedback will be used, along with observations of teachers and student test scores, to factor into these evaluations. Whether or not this will impact teacher pay is not yet known, but will depend on “stakeholder input from district and union leadership,” according to information provided by Daniel Glass and Maggie Sullivan, who is the head of the district’s Human Capital division.

The Tripod survey will be implemented this year during a three-week window some time before the district’s winter break begins in late December.