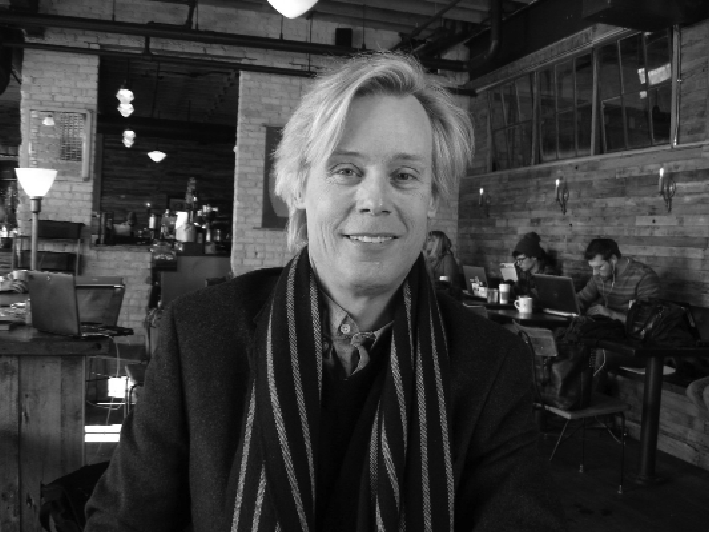 What’s here now—thanks to local developers who have a growing appreciation for the area—are new craft breweries, boutiques, coffee houses and furniture showrooms, housed in repurposed older buildings that are showing off their unique architectural features.

Peter Remes, president of First & First Creative Real Estate, has bought and renovated three such properties in Northeast since 2006. The company owns 945 Broadway —formerly home to the Land O’ Nod mattress company and Twin City Paper Supply Company. Its new tenants include the microbrewery 612Brew, and Spyhouse Coffee, a coffeehouse and roastery. About 10,000 square feet are still available in the 60,000 square foot building, Remes said, but they are close to leasing out the remaining area. Core Power Yoga recently signed on as a tenant, he added.

Last fall, First & First bought the Alamo, a building at 1517 Central Ave. NE, nicknamed for its white fort-like façade. “We acquired the

building and tenants in October, 2013,” Remes said. The Alamo

houses businesses that sell stained glass, screen prints, and food. The live performance company Nimbus Theater lies next door to the south, in a metal corrugated building, which was also part of the sale.

“The theatre has an elevated stage. It’s small, but it’s cool,” Remes said. “We are now going through and renovating the common areas of the building, the hallways, walls, lights, flooring. We are very excited about improving it; we love its look, feel, and historic nature.”

Remes’ first Northeast commercial property was 1400 Van Buren St. NE. “We bought it in 2006, didn’t do anything with it until late 2007, and moved our offices into it in 2008. We were there until 2012. We bought it because it was available, and we liked the location and its proximity to Northrup King.”

His sister Patty Remes is a painter who has a studio at the Northrup King building. Peter Remes said he too has always been interested in art, especially contemporary art. “In our approach to repurposing those buildings we have melded the two worlds, art and history. We look for older historical architecture with a distinct and unique patina. I love the process of repurposing these buildings into dynamic new spaces, and I think the neighborhood has been good advocates of what we’re doing here.” First Ward City Council member Kevin Reich, he added, was instrumental in steering 612Brew to Northeast.

He added that he likes the economic growth and job creation that results from restoring old buildings. “I have an amazing team of dedicated creative people who love to innovate.”

In 2013 the Northeaster reported that First & First was looking at redeveloping the Little Jack’s site on Lowry and Second Street. A different developer, David Nelson, is now pursuing that project. 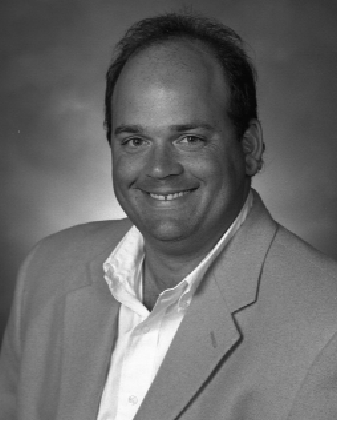 Hillcrest’s properties include 1515 Central Ave. NE, which the company bought twice, once in the early 2000s (one tenant distributed paper goods) and again in 2012, after it sat vacant for four years. “We had to find a way to drive traffic to it. We renovated it, cleaned it, put large windows on the south side and built an access road. We also put in a storm water retention system. I want my neighbors happy. It was 100 percent full and occupied by 2013.”

Hillcrest owns 1500 Fillmore, a 10,000 square foot building that now has an office tenant, PKT Enterprises, and the Sociable Cider Werks, which opened in December, 2013.

Soon to join the complex at its west end is the Bauhaus micro brewery. There are more buildings to be renovated, Tankenoff added, including Building 4, which he said will be “the best space we’ve ever done at Crown.”

Hillcrest Development has a purchase agreement to buy the 807 Broadway building, former home to Minneapolis Public School’s administrative offices. “The school board is in the process of fixing a title issue,” Tankenoff said. “When they’ve done that, we plan to purchase the property. There’s 170,000 square feet total space, it’s a brick and timber building that has been added onto three times. There are metal buildings in the back. Nothing is historically dedicated.”

He said that he enjoyed working with the Logan Park neighborhood task force. “What they wanted added a lot of value. It is a rare example of the neighborhood, elected officials, and people from the city all working together. They selected us to develop it. I think in the end they wanted commercial, not housing, and it was very easy for me to give them assurances of what we would or wouldn’t do. They want jobs and a tax base, they want the blight to be removed, and they want a good, stable, diligent property owner.

“We don’t overpromise and under-deliver,” Tankenoff added. He said they intend to add parking, tear down the metal buildings, and take care of storm water management. “There will be more green space. Everything brick stays. The garage stays. We will stabilize building and find commercial tenants.”

He said the building will offer free parking and access to Northeast amenities such as its restaurants and housing stock. “People want good schools, an interesting neighborhood, and they think about what they’re getting for their money. It will be attractive to employees. We will be less expensive than the warehouse district because we have to be. We want to be cost effective and also have a full building. I know we’re the right group to handle it. We have a lot of experience and we’ve done it before. We strive to have good working relationship with neighborhood, we have several decades of experience in Northeast.”

Tankenoff said he enjoys working in Northeast Minneapolis. “Northeast’s future is huge. There are so many different possibilities. The fabric continues to get more diverse, stronger, and more fascinating. Where do you buy a house if you want to live in the city? It’s a good place to start a young family. It has walkability, livability, unique places to shop. The school system in Northeast is great, and the housing stock is getting stronger.”

Scott Tankenoff of Hillcrest Development, and some of their Central Avenue area holdings. (Building and directory photos by Gail Olson)

CORRECTION: Headline corrected to read “breweries” instead of “brewerie.”

Peter Remes at Spyhouse Coffee, one of his more recent tenants to open (Photos by Gail Olson)

An unassuming entrance to 612Brew, both at The Broadway, 945 Central Ave. NE (Photos by Gail Olson)