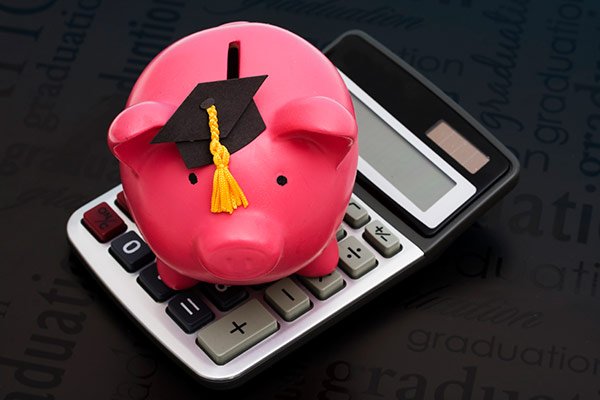 Corinthian Colleges, a country-wide for-profit college company, recently collapsed while under federal review. For-profit colleges like to portray themselves as a good option for students who haven’t succeeded anywhere else but this happy story doesn’t always match reality. Corinthian’s story illustrates how the for-profit approach to college can go very wrong.

I’ll start by noting that the effect of Corinthian’s collapse in Minnesota will be minimal since only one Minnesota campus, the Everest Institute in Eagan, was part of the Corinthian system. However, other for-profit colleges like Rasmussen and Globe University (which acquired the Minnesota School of Business) have a more significant presence in the state. If they were to fall prey to the Corinthian experience, many more Minnesotans could be hurt.

Ultimately, Corinthian’s problems came down to money. The system’s finance relied on a constant stream of students using federal grant and loan money, and Corinthian was aggressive about recruiting. When the federal government, concerned about for-profits gaming the federal loan system, required that at least 10% of Corinthian’s money had to come from non-governmental sources, the company raised tuition to get more private loan money (which hits students with even higher interest rates). The end result: A company whose profits depended on convincing primarily students of color and low-income students to go into debt, much of which was financed by the government. In the end, no one really won.

The major argument for companies like Corinthian is that they provide an alternative to public and nonprofit colleges. Students who have struggled at a community college may find themselves recruited by a company like Corinthian, sold on the promise of a credential and a job. That the education Corinthian provided was markedly inferior — to the point of leaving it off resumes for fear prospective employers would see it as a negative — is both sad and unsurprising. It should also be a call to arms for increasing investment and attention on the public community college system, so that fewer students feel the need to consider options like Corinthian.

Stories like this should haunt arguments for trusting the market to provide an equitable education. Whether it’s for-profit colleges or new K-12 schools starting under a voucher system, providing a great education isn’t a path to fortune. Those who treat it as such should be viewed skeptically, and we should make sure that private players are well-regulated and that strong public options are the default choice.