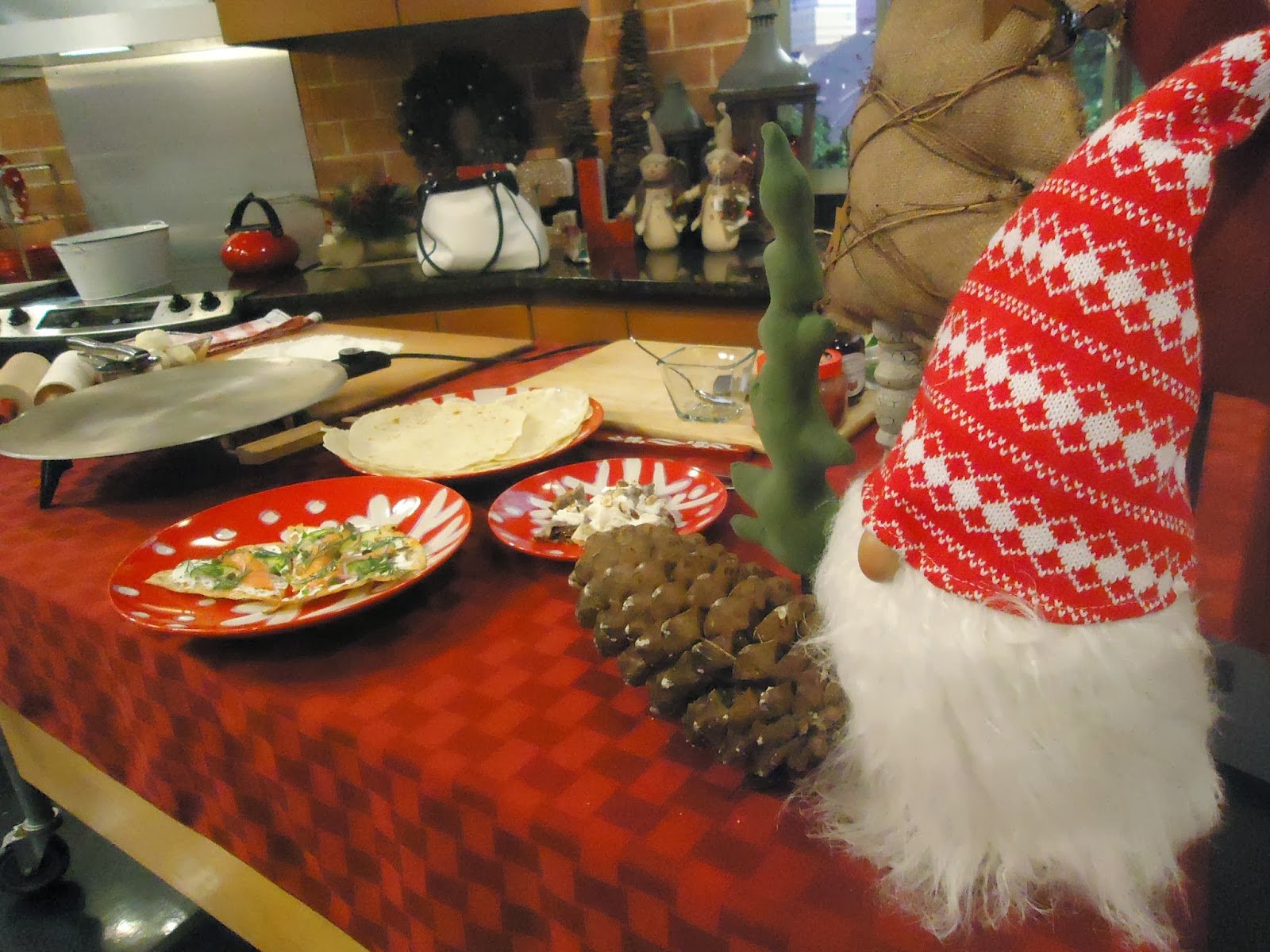 And so the whirlwind weekend comes to a chilly close. My little kitchen hosted the demise of ten pounds of butter, fifteen cups of flour, endless vats of powdered sugar, ten oranges, and three cups of almonds. Each ingredient fulfilled its Christmas destiny by contributing to the baking of 220 cookies for the Mill City Museum Holiday Cookie Event and twenty lefse rounds for a TV demonstration. It was a weekend of baking, griddling, and talking to people about food. Here are some of my favorite snippets. 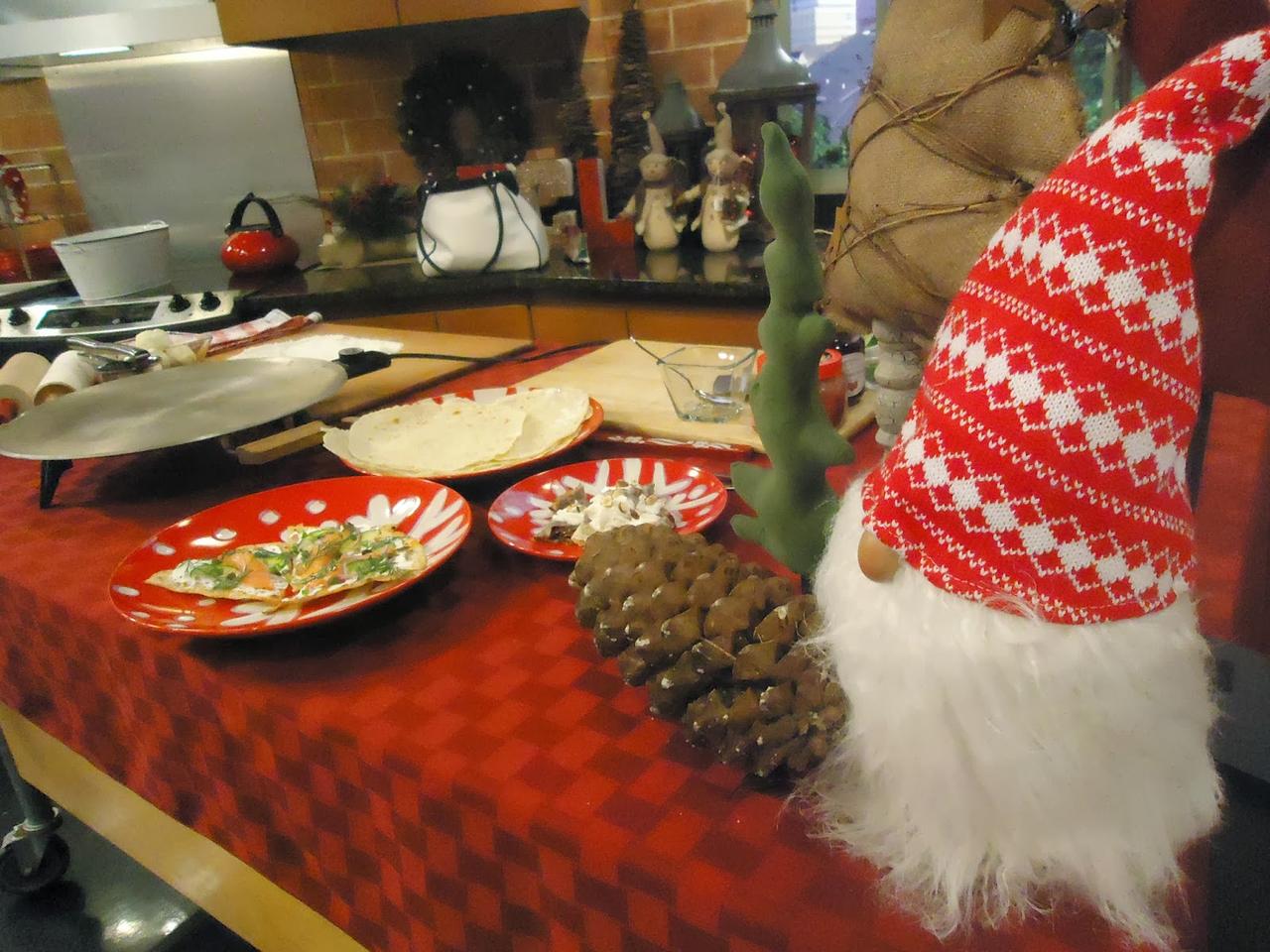 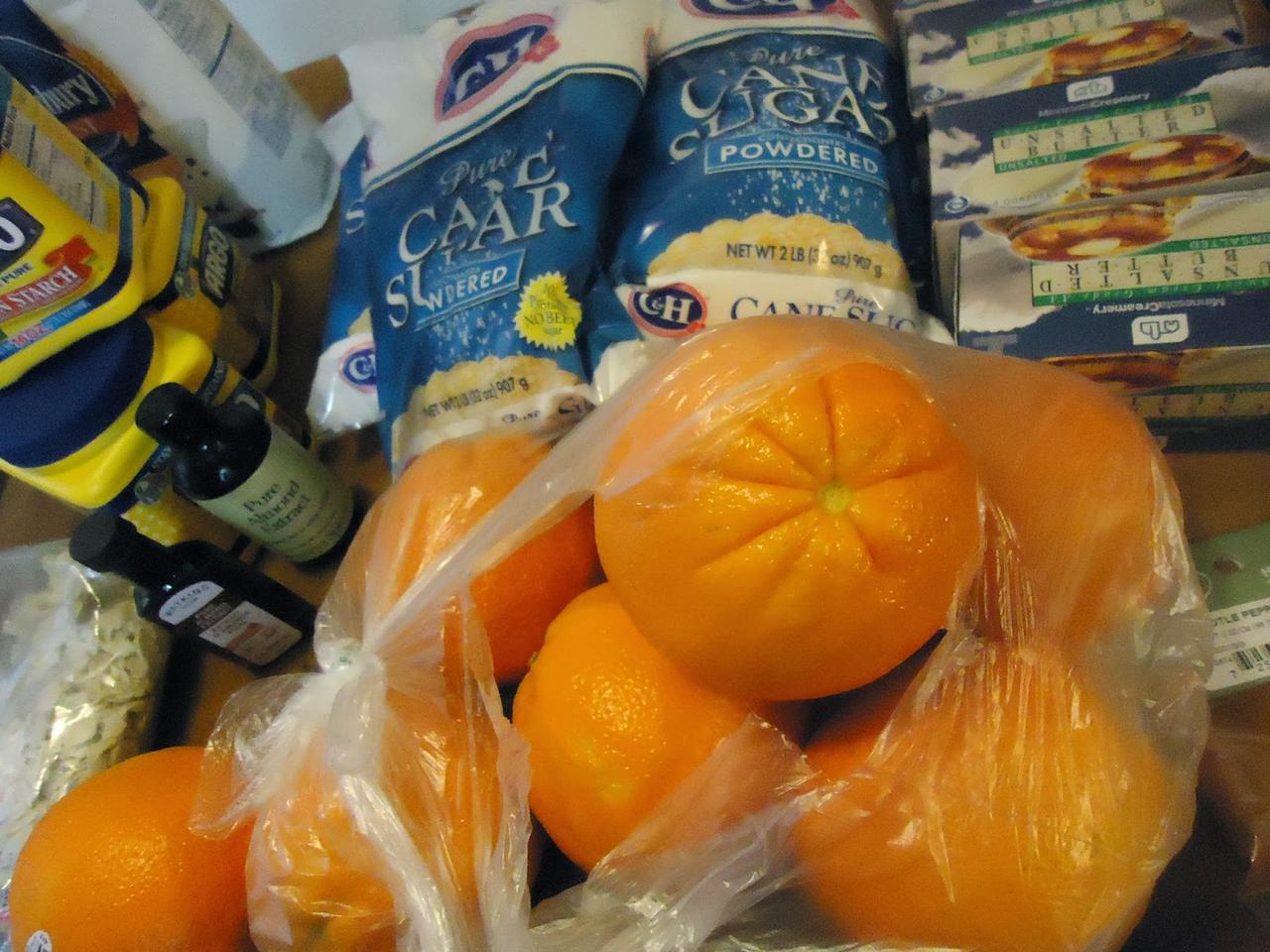 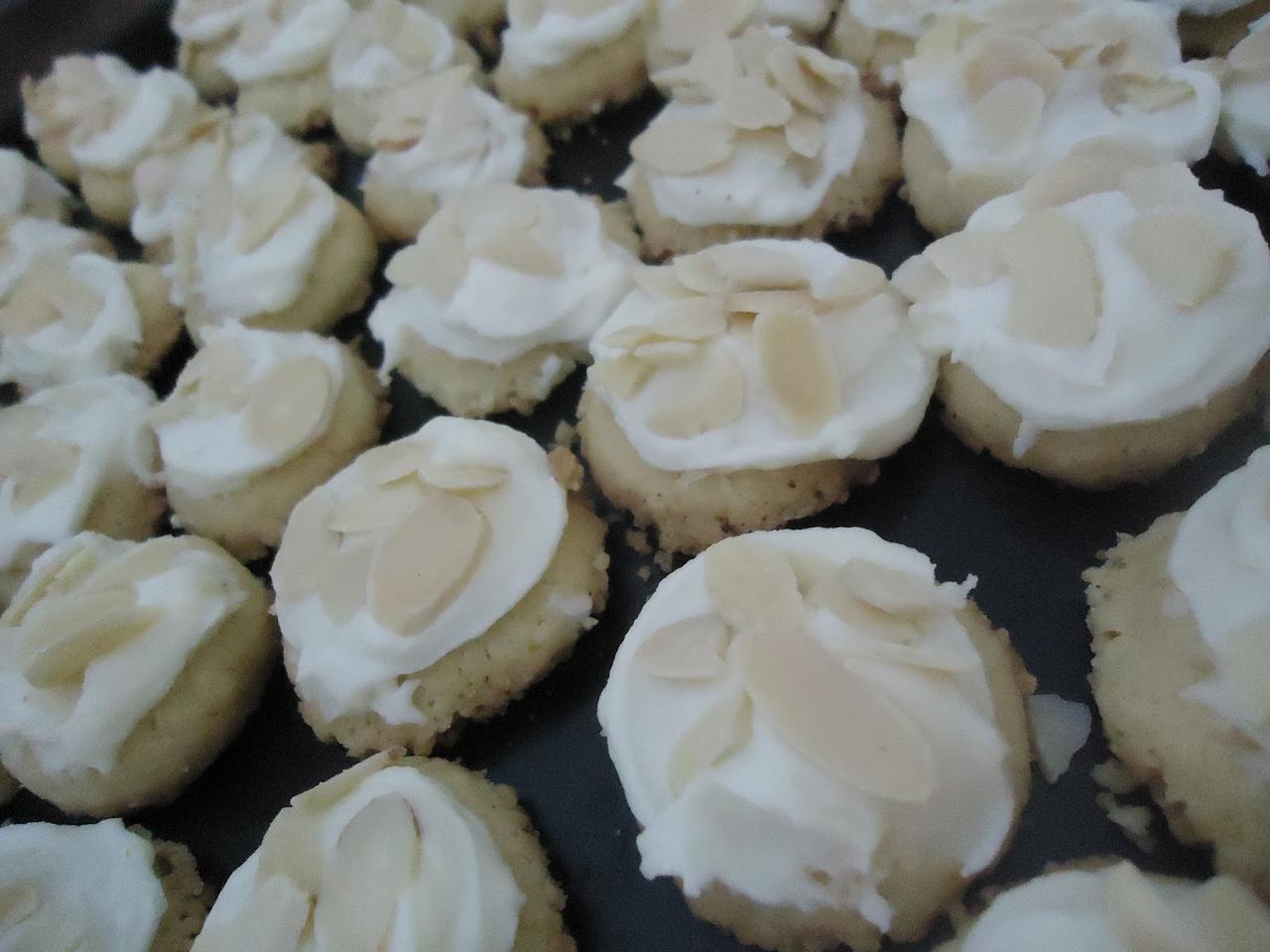 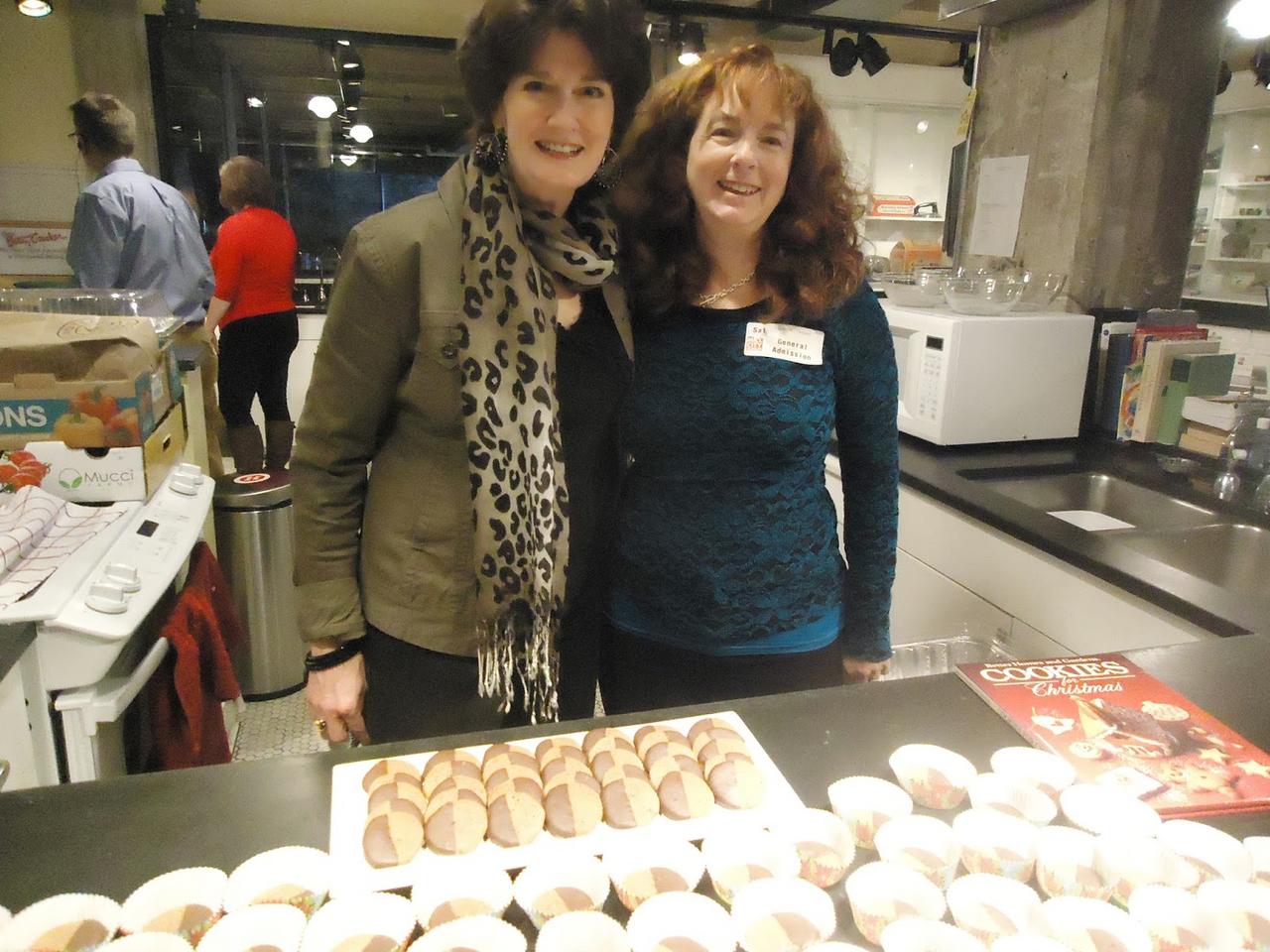 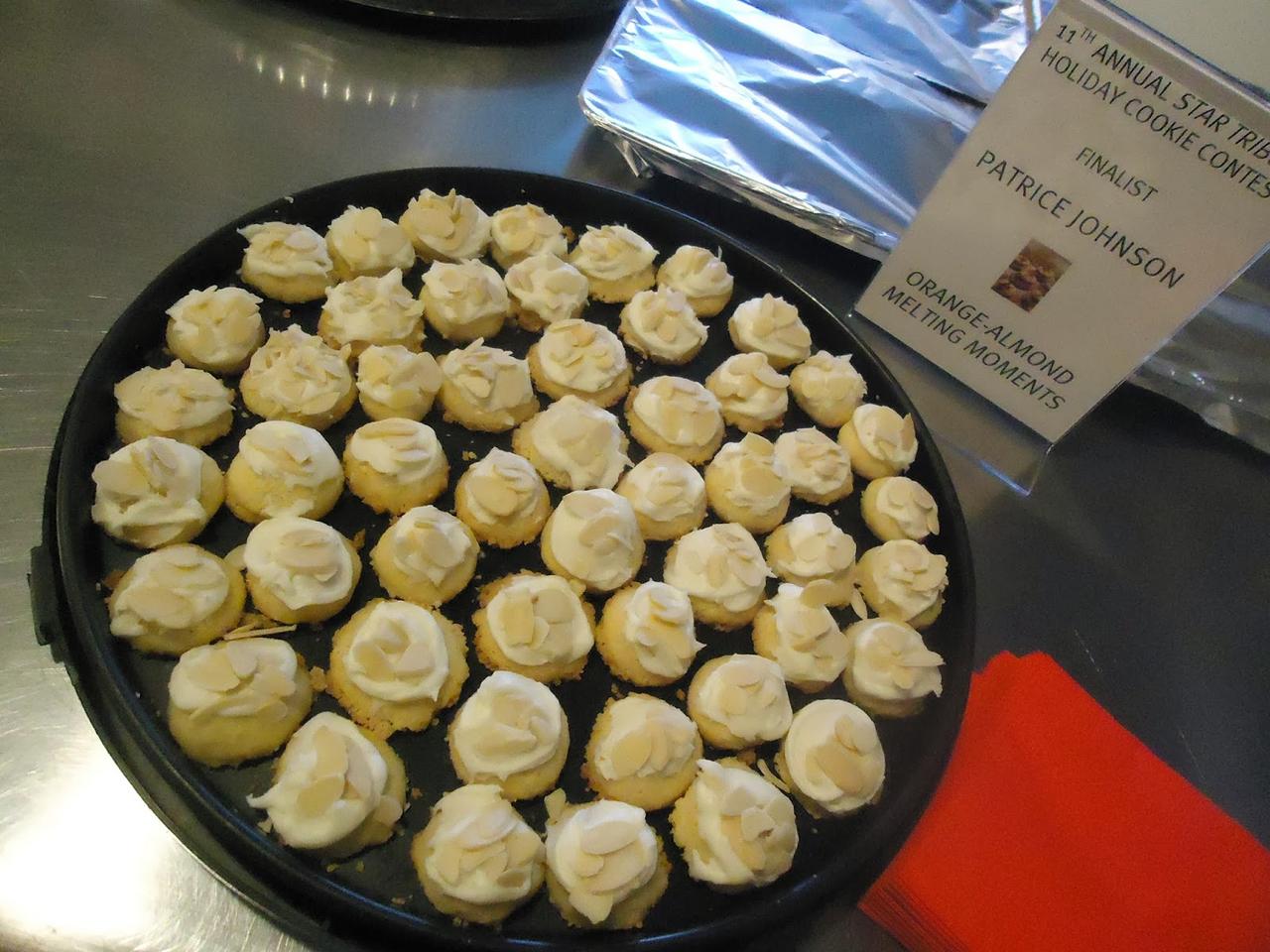