The podcast this week is a conversation with Noel Nix, who is running for the open Ward One City Council seat in Saint Paul. The race came as a bit of a surprise when incumbent Melvin Carter resigned from the job half-way through his term, and a lot of candidates have declared their interest in the job during the past month. Particularly given the city’s Ranked Choice Voting system, it should be an interesting election. 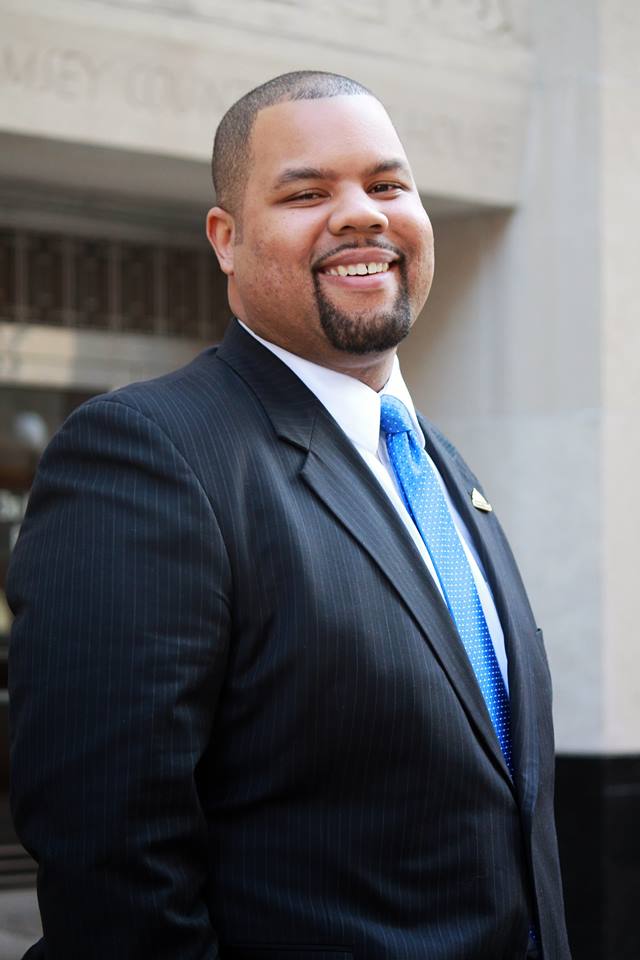 Ward One is the Frogtown, Rondo, and Cathedral hill neighborhood, the center of Saint Paul. Noel Nix is currently working as the legislative aide for Councilmember Kaliq, and was the aide for councilmember Carter as well, so he knows this neighborhood and this job as well as anyone. We sat down last week at the Neighborhood Café on Selby Avenue to discuss his campaign, Light Rail on University, the Frogtown Farms project, parking policy, community engagement in this diverse part of the city.

The link to the audio is here. Catch the big wave via the feed. [Audio below]