Funding deficiencies across several state public pension and retiree plans could mean a series of benefit reductions along with contribution increases.

These provisions are included in the omnibus pension bill passed by the House 78-52 Saturday and the Senate 38-27 Friday. The bill now awaits gubernatorial action. 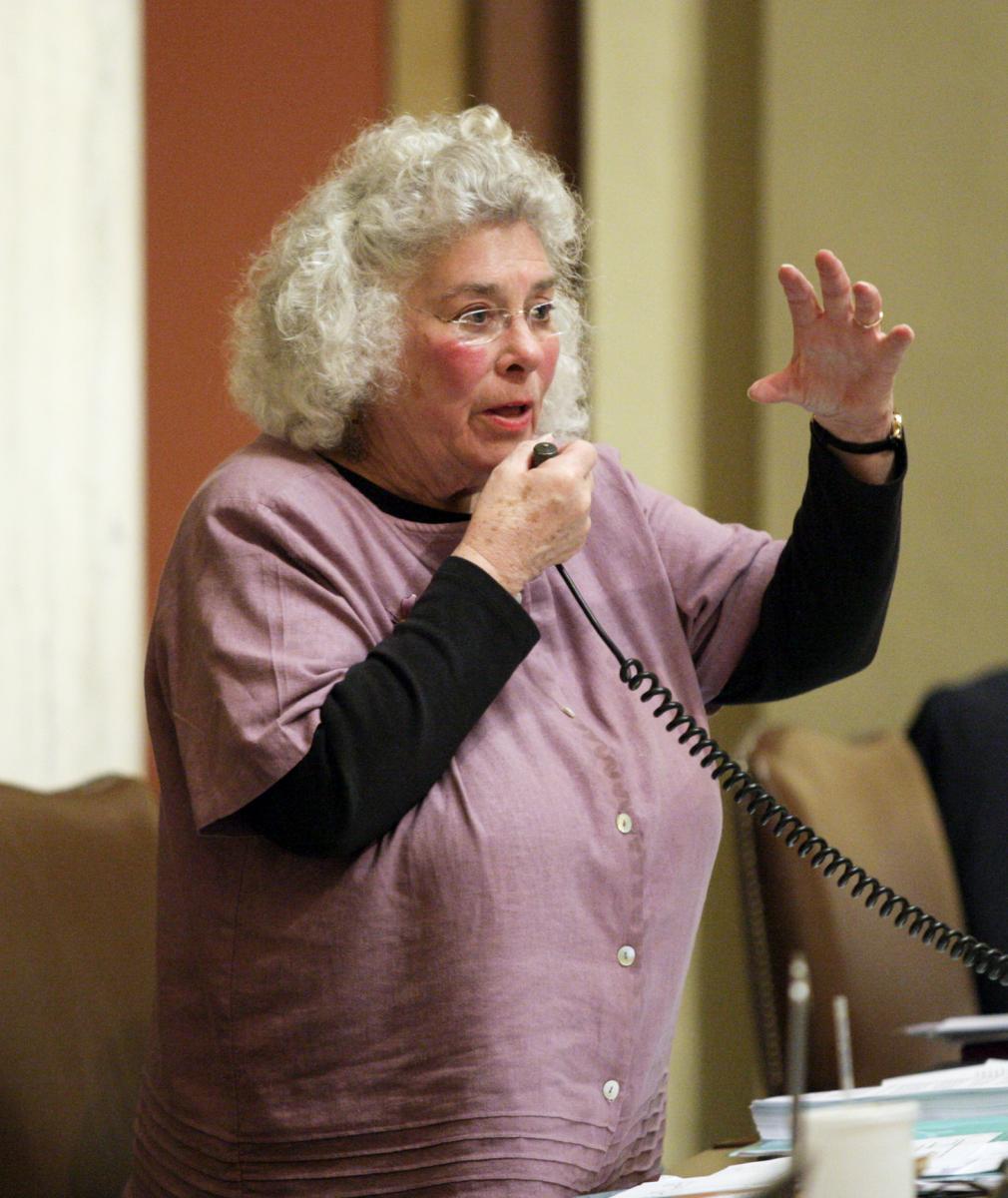 The bill looks to address funding deficiencies by discouraging early retirement, using millions of dollars from the General Fund and through a shared cost to both employers and employees.

“(SF489) is responsible, promotes solvency and stability, leads us toward keeping our promises,” Murphy said.

Republicans, disagreed, questioning whether the current pension system is even sustainable.

Rep. Tim Kelly (R-Red Wing) along with Rep. Tony Albright (R-Prior Lake) recommended moving toward a defined contribution plan, currently in use in the private sector rather than a defined benefit plan used today.

“Unfortunately, the defined benefits programs that were established many, many years ago did not contemplate that longevity amongst the participants was going to increase as rapidly as it has over the last 10 years,” Albright said.

Rep. Joe Atkins (DFL-Inver Grove Heights) argued that firefighters and police, who risk their lives every day, should be guaranteed a solid pension.

“When there’s a problem, cops and firefighters step up to solve it,” he said. “They’ve taken a billion dollars in cuts over the last three years toward their pensions … and they’ve contributed 12 percent more.”

In the bill, state patrol, fire and police pension plan members would continue to see benefit reductions and contribution increases.

Due to a funding deficiency of 27.2 percent for the state patrol pension plan, the bill calls for a two-step contribution rate increase totaling 2 percent and 3 percent for employers.

Increased service requirements for police and fire pension members from three to 10 years for members employed after June 30, 2010, and 20 years for members employed after June 30, 2014, also aim to address the plan’s funding deficiency of 22 percent. Police and fire fund members and employers could pay contribution two-step increases totaling 3 percent each in the bill.

To help the plans reach solvency, a combined $13 million is appropriated on Oct. 1, 2013, and again on Oct. 1, 2014, to aid the Duluth and St. Paul Teachers Retirement Funds. Provisions currently included in the omnibus tax bill would also direct millions in ongoing funding from the General Fund to aid volunteer firefighter retirement plans.

Benson added that a study included in the bill on the feasibility and requirements necessary for the consolidation of the Duluth and St. Paul teacher’s pension funds into the statewide Teachers Retirement Association should not be completed by the boards and executive directors of the plans.

“The people who are going to the do the study are the TRA, who they themselves are $6 billion in the tubes,” he said.

According to Lawrence Martin, executive director of the Legislative Commission on Pensions and Retirement, both the St. Paul and Duluth teachers pension plans are currently experiencing funding deficiencies of over 35 percent. Both funds in the bill would see increased employee contributions totaling 1 percent in two steps. Employer contributions would also increase of 1 percent for the St. Paul fund and 0.71 percent for Duluth fund in two steps.

Above: Rep. Mary Murphy explains provisions of the conference committee report on the omnibus pension bill, SF489, May 18. (Photo by Paul Battaglia)