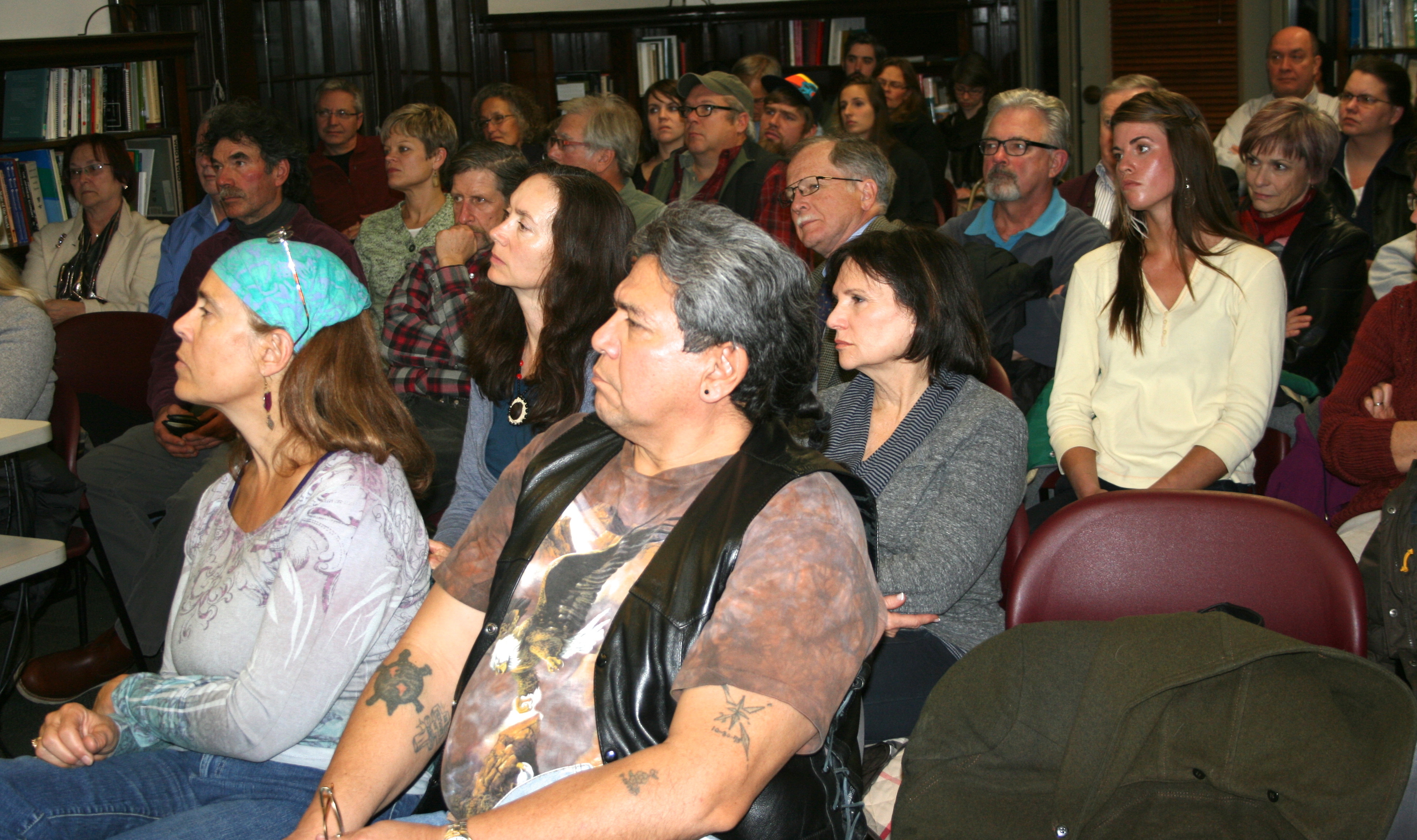 A documentary film, Koch Brothers Exposed: The 1% at Its Very Worst, was the focus of a Get Connected! community meeting co-hosted by the Institute for Agriculture and Trade Policy (IATP) and Twin Cities Media Alliance on October 29. IATP works locally and globally at the intersection of policy and practice to ensure fair and sustainable food, farm and trade systems.

A large audience turned out to learn how the Koch brothers, two of the nation’s top polluters, are affecting much more than environmental policy by contributing to the campaigns of elected officials, serving on the board of ALEC, and funding not just conservative think tanks, but programs at colleges and universities across the United States.

The documentary illustrates how deeply involved the Koch brothers are in politics at all levels. From local school board races on up to the federal level, the billionaire brothers bankroll a vast network of organizations working to undermine the interests of most Americans.

For example, with financial backing from the Kochs, politicians write and support legislation to gut environmental regulations. Weakened regulations mean more dire consequences to natural habitats and people’s health, something the film shows is occurring in rural Arkansas communities where Koch-owned industrial plants are located.

The brothers are also behind efforts to support major changes in Social Security and upping the retirement age. They are backing voter suppression laws and amendements across the nation. In Wake County, North Carolina, the Kochs, through Americans for Prosperity, funded the election of school board members who had run to resegregate the schools. 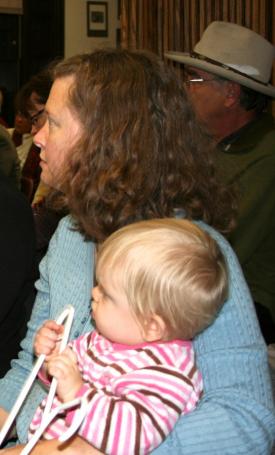 Get Connected! community meetings are part of a larger project of the Twin Cities Media Alliance and Daily Planet. With support from the Bush Foundation, each Get Connected! event is planned and co-hosted with nonprofit organizations that work on one of six issue areas: education, work, health care, immigration, transportation, and the environment. Get Connected! meetings are scheduled through November 8. They culminate in anannual fall media forum scheduled for Saturday, November 10, at UROC, the University of Minnesota’s Urban Research and Outreach-Engagement Center.