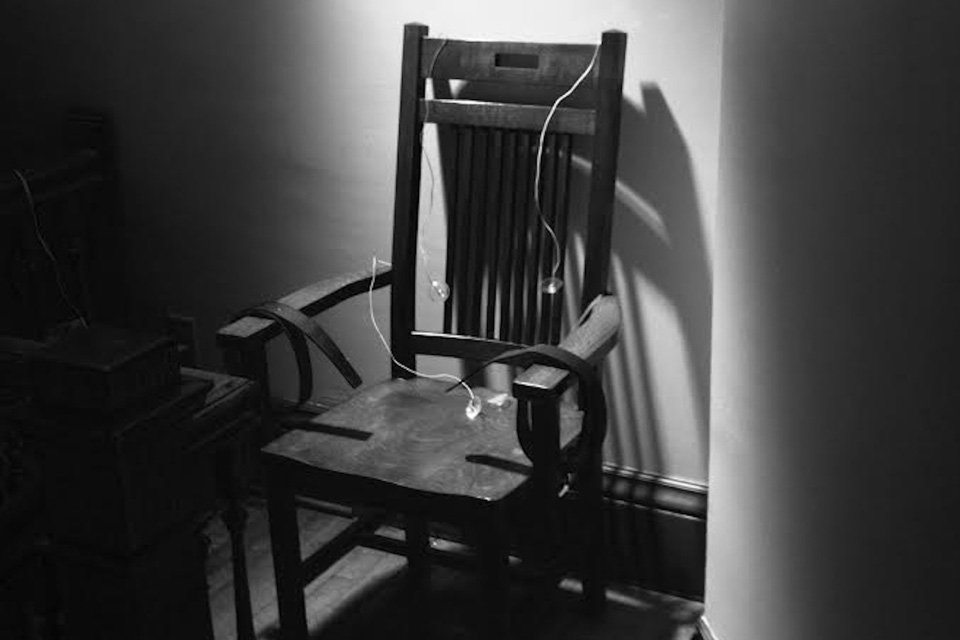 I didn’t even read a synopsis for The Confederate, to be quite honest. I was near the Mixed Blood theatre at showtime, and decided to give it a try. Something to know about me; I am extremely interested in mind games. I am currently perusing a degree to work with the psychology of marketing, which in other words could mean how to manipulate peoples brains in order to make a sale. (To put it lightly). This show is set in 1960s, and follows a New England husband and father of nine as he takes a new job as an actor in a study at Yale University. Post Holocaust, The Milgram Experiment is testing how far people will go, even if means torturing or killing someone, because they are told to do so. It deals with themes of authority and has some really original ties to Greek mythology. As the story goes on, the audience sits at the edge of their seats as you can’t help but think “this is messed up. This is messed up but I can’t get enough”. The performance from lead actor Robb Krueger was outstanding. I will repeat, outstanding. The show moves gracefully and everything from props, to sets, to costumes, to lights all were realistic and well executed. Even if you aren’t as interested in the topic of social experiments as me, I can promise you will still thoroughly enjoy this show.